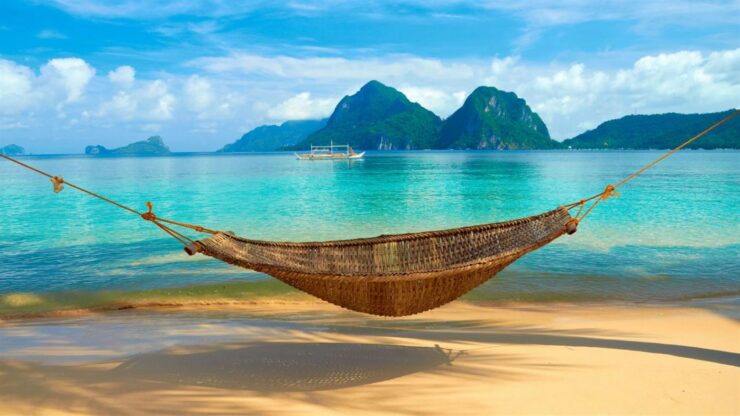 Microsoft has released a fresh set of Windows 10 4K wallpapers. The Windows maker has been doing this routinely since the whole work from home deal started in hopes of offering some pretty desktops to look at while being stuck indoors. Today's release brings more wallpapers than a regular theme, offering 20 shots in total.

"Find peace in the sanctuary of these 20 premium 4k images, free for Windows 10 Themes," Microsoft writes. "These images are to be used as desktop wallpaper only."

The Windows 10 theme is available on Microsoft Store; you need to be signed in to be able to download these 4K wallpapers free. Here are some shots to give you a sneak peek of what to expect from this set of Windows 10 wallpapers.