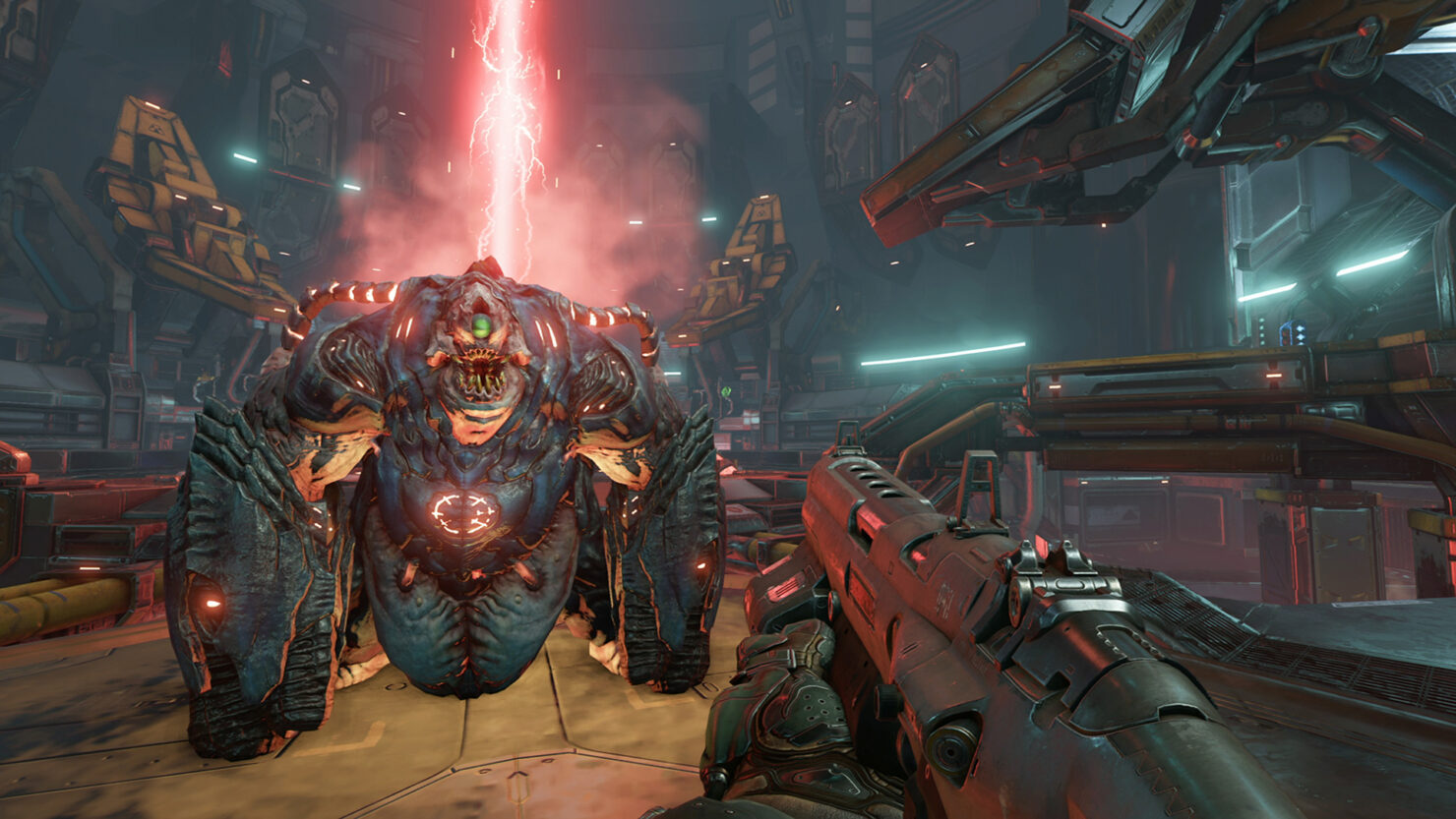 The DOOM Xbox One X and PS4 Pro patches will be releasing tomorrow, Bethesda has announced.

Last week, we already reported on the fact that Microsoft updated its Xbox One X enhanced listing for DOOM to “coming soon”, implying that the patch for the company's enhanced Xbox One console was inbound.

On Bethesda’s official blog, the publisher has now confirmed the arrival of the patches, which will enable 4K resolution on both Xbox One X and PS4 Pro. It's unknown what else the patches offer on the One X and Pro.

“When DOOM launched in 2016, id Software focused on mixing cutting-edge graphics with relentless, fast-paced gameplay for users on all platforms”, community manager Jason Leavey wrote. “Thanks to a brand-new game update arriving on March 29, id is pushing the game’s graphics even further with the release of a new 4K resolution patch. At long last, you’ll be able to witness the power of the DOOM Slayer in stunning 4K on both PlayStation 4 Pro and Xbox One X platforms.”

We’ve included some DOOM 4K footage down below:

Every blast of the BFG, every demon glory kill and every chainsaw slice through a Mancubus can be experienced like never before on consoles.Whether you’re a new player or just eager to jump back into your Praetor Suit, you’re going to want to visit Hell to experience it for yourself.

DOOM is available now for Xbox One, PlayStation 4, PC, and Nintendo Switch.