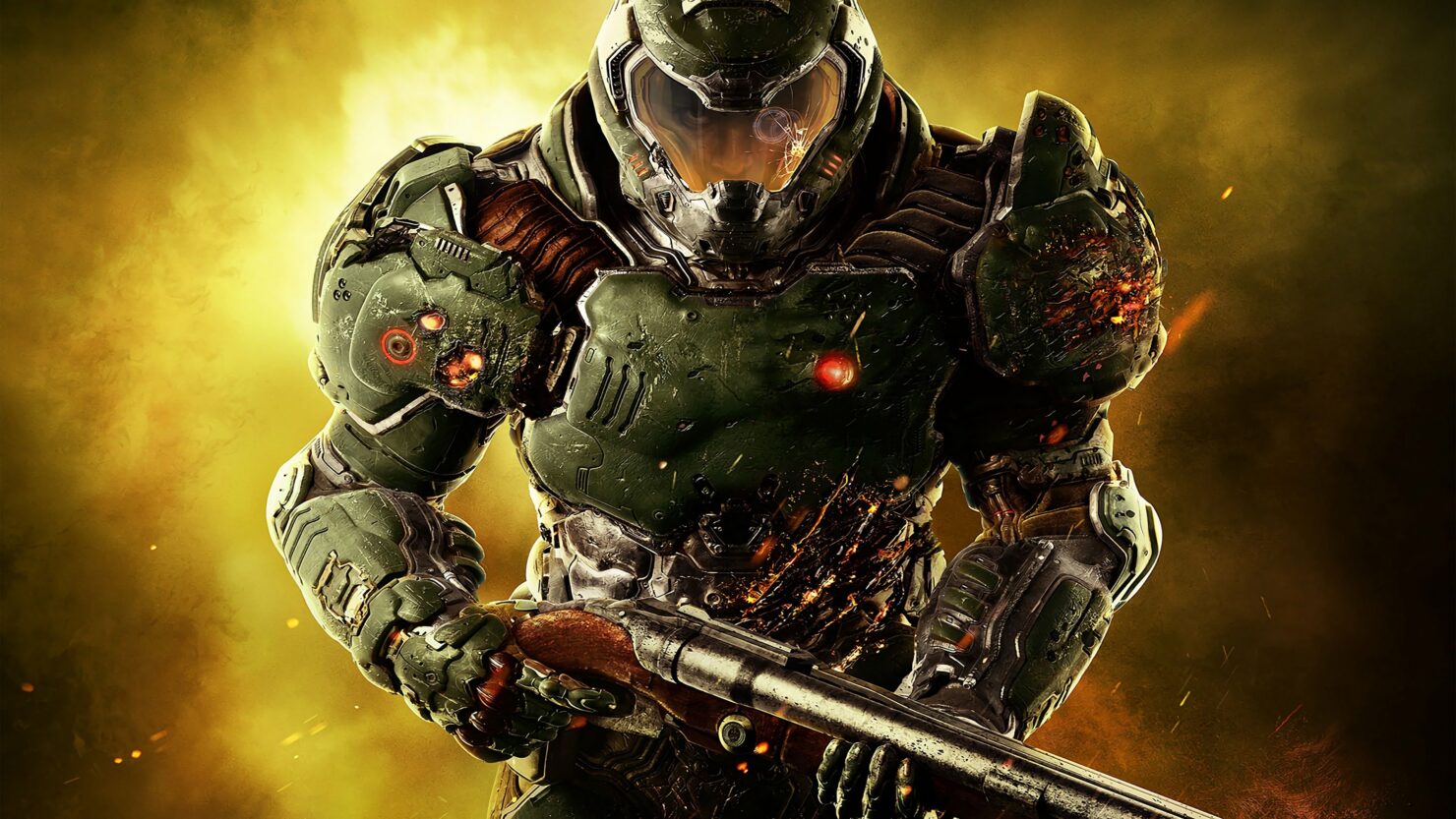 The DOOM Switch port will include all of the game’s DLC and updates, except the SnapMap level editor. In addition, the physical version of the game will only include to single-player campaign due to size limitations and the multiplayer mode will need to be downloaded.

Nintendo announced DOOM for the Nintendo Switch during its Nintendo Direct stream overnight. DOOM is expected to release on the Switch during this year’s holiday season.

DOOM was released for PC, Xbox One, and PS4 back in May of last year. “We’re thrilled to be establishing an all new chapter in the world of  DOOM. We set out to create a game that captures the signature feel of DOOM but is built for a modern gaming audience on cutting-edge technology,” said Marty Stratton, executive producer at id Software.  "At its core, DOOM is about powerful guns, crazy demons, and fast, relentless gameplay.  We believe that fans of the original and new players to the franchise will enjoy all that  DOOM  has to offer and we can’t wait for everyone to finally get their hands on it.”