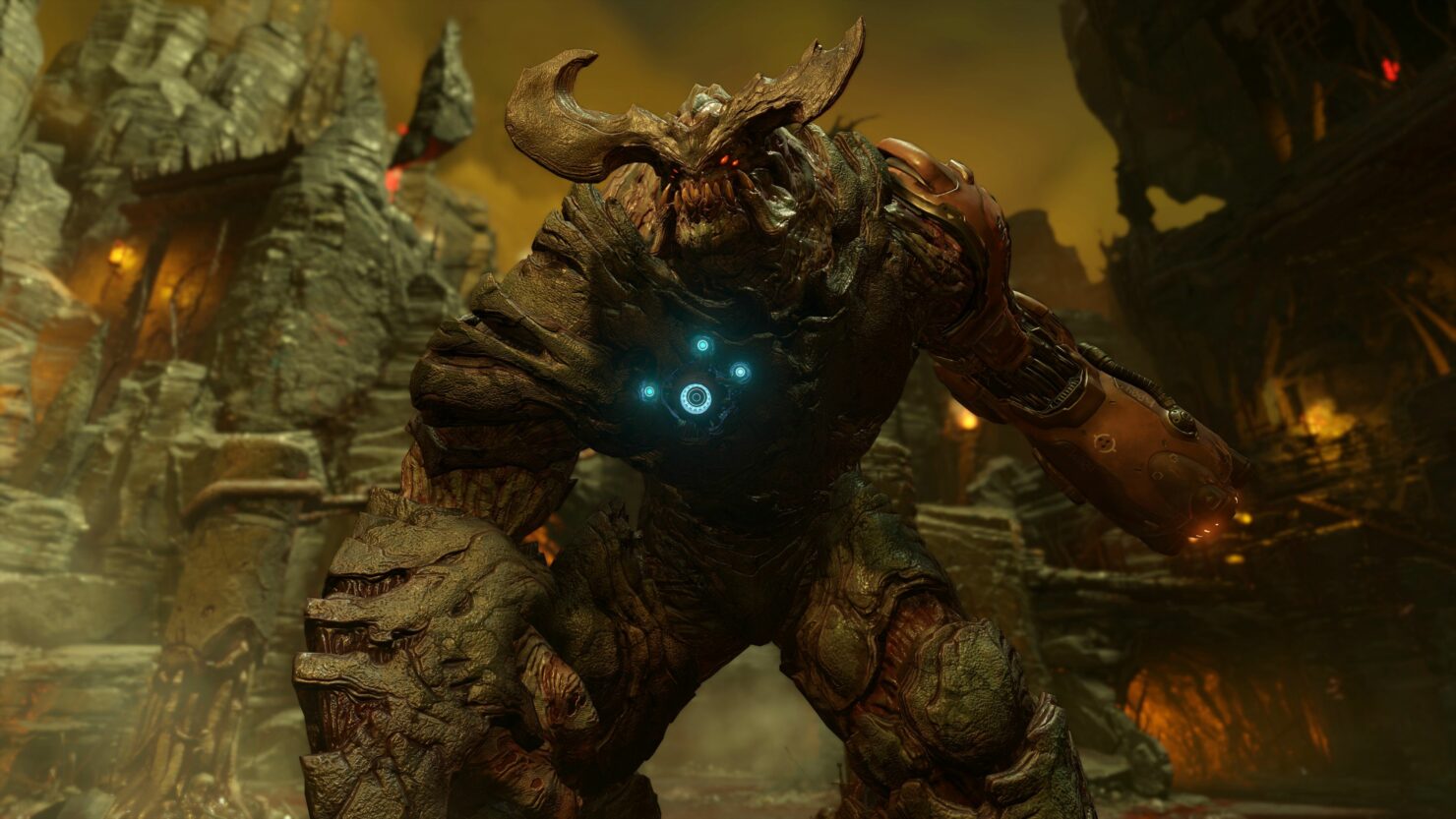 During last week's Nintendo Direct, the Japanese company and Bethesda confirmed that DOOM will launch on Nintendo Switch before the end of the year. A final release date has yet to be announced, but it seems like the game will release this December in the West.

Czech retailer Kuma.cz is currently listing the game for a December 13th in Europe. With Bethesda talking about a Holiday release for the game, this date sounds likely, but without an official announcement, we must take it with a grain of salt.

DOOM has been originally released on PC, PlayStation 4 and Xbox One last year. The game retains many of the features that made the series so unique while expanding the experience as a whole.

A Relentless Campaign
There is no taking cover or stopping to regenerate health as you beat back Hell’s raging demon hordes. Combine your arsenal of futuristic and iconic guns, upgrades, movement and an advanced melee system to knock-down, slash, stomp, crush, and blow apart demons in creative and violent ways.

DOOM is now out on PC, PlayStation 4 and Xbox One. We will keep you updated on the Nintendo Switch release as soon as more come in on it, so stay tuned for all the latest news.