DOOM Eternal Won’t Have SnapMap Editor, Though Support for Mods May Come; Targeting 60FPS on Consoles 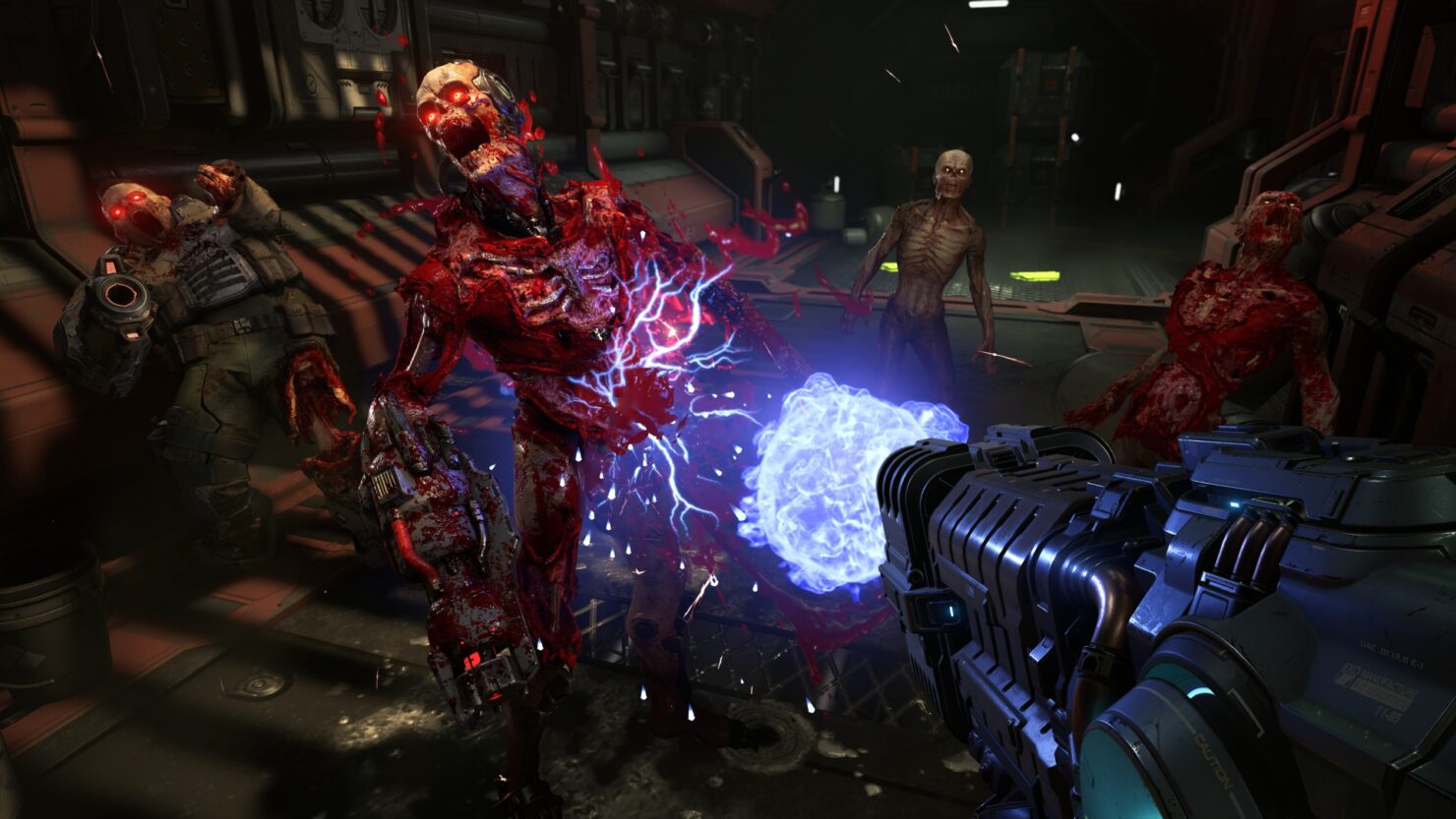 It is a real, long-term initiative of ours to get back to where we can do that. Again, we’ve been making a lot of technical decisions that allow the tech – everything, the rendering, the way we do the gameplay, the way our levels are set up – really trying to make the game and the game code more flexible. Kind of put it in more components, and more data-driven in a lot of ways, which is how you get the mod content.

So I can’t say that it’s right on the horizon or right around the corner, but it’s important to me. It’s important to Robert Duffy, our CTO. We have definitely swung the pendulum back pretty far towards being able to that.

With regards to the technical side, DOOM Eternal (powered by the new id Tech 7 engine) was running on a high-end PC and Stratton confirmed to be targeting 60FPS on consoles with the except of the Nintendo Switch, where the game will run at 30FPS due to hardware limitations.

Last but not least, in an interview with Eurogamer Stratton briefly discussed the developer's entirely new approach to PvP.

We're approaching the whole social side of playing Doom a bit differently. The Invasion is one of the ways you can play the Doom dance in a social way, but we are also working on a PvP component, but not the way we did it last time, a new approach to it. We'll be talking about it a lot more further down the road but it is a much more Doom-centric experience and we're developing it internally this time.

In case you missed the stunning DOOM Eternal gameplay reveal, check out our story from this weekend.