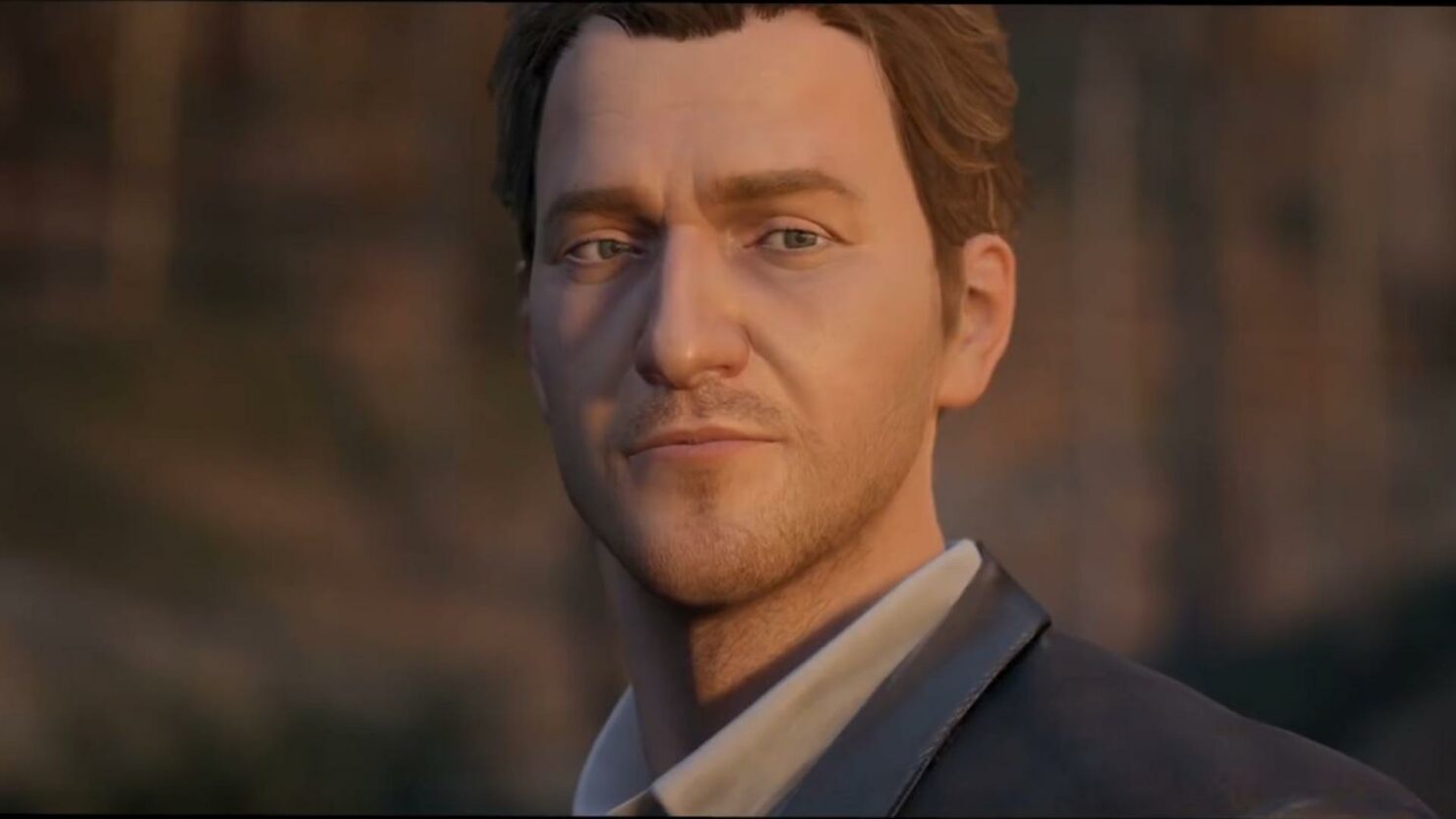 Dontnod Entertainment is looking to immerse players in the world of Twin Mirror before the game officially debuts.

From now until November 30, players can jump into a mystery-centric story online called Lost on Arrival that lets fans explore a strange phone they pick up in front of a pub called The Coal Miner's Haven.

Players can examine the phone and work to unlock its mysteries as they tie into the town of Basswood and Twin Mirror in general. The spectacle will introduce the game's soundtrack, new screenshots, and new artwork as well.

At the end of the self-contained experience, players will get a shot at winning a Gigabyte-branded gaming PC themed around Twin Mirror's protagonist's Mind Palace. It will come with 20 preorder keys for the complete game when it launches on the Epic Games Store as well.

We previously went hands-on with Twin Mirror and came away with positive thoughts on the experience.

"Like every DONTNOD game so far, there is something Lynchian about the experience: the small town with big secrets. But while the others have a hint of magical realism about them, this one settles more for a detective thriller. In Twin Mirror the threats aren’t so otherworldly or hard to understand, but its nonetheless setting itself up to be a compelling, intricate story with enough puzzles to stir the mind and enough character to stir the heart, as long as Higgs can stop talking about how sad he is."

Twin Mirror is targeting a December 1 release date on Xbox One, PlayStation 4, and PC. It will be compatible with PlayStation 5 and Xbox Series X as well. In the meantime, it's worth checking out the rest of Dontnod's catalogue as well, such as the recently-released Tell Me Why or the lengthy Life is Strange series. The developer has a little something for everyone.