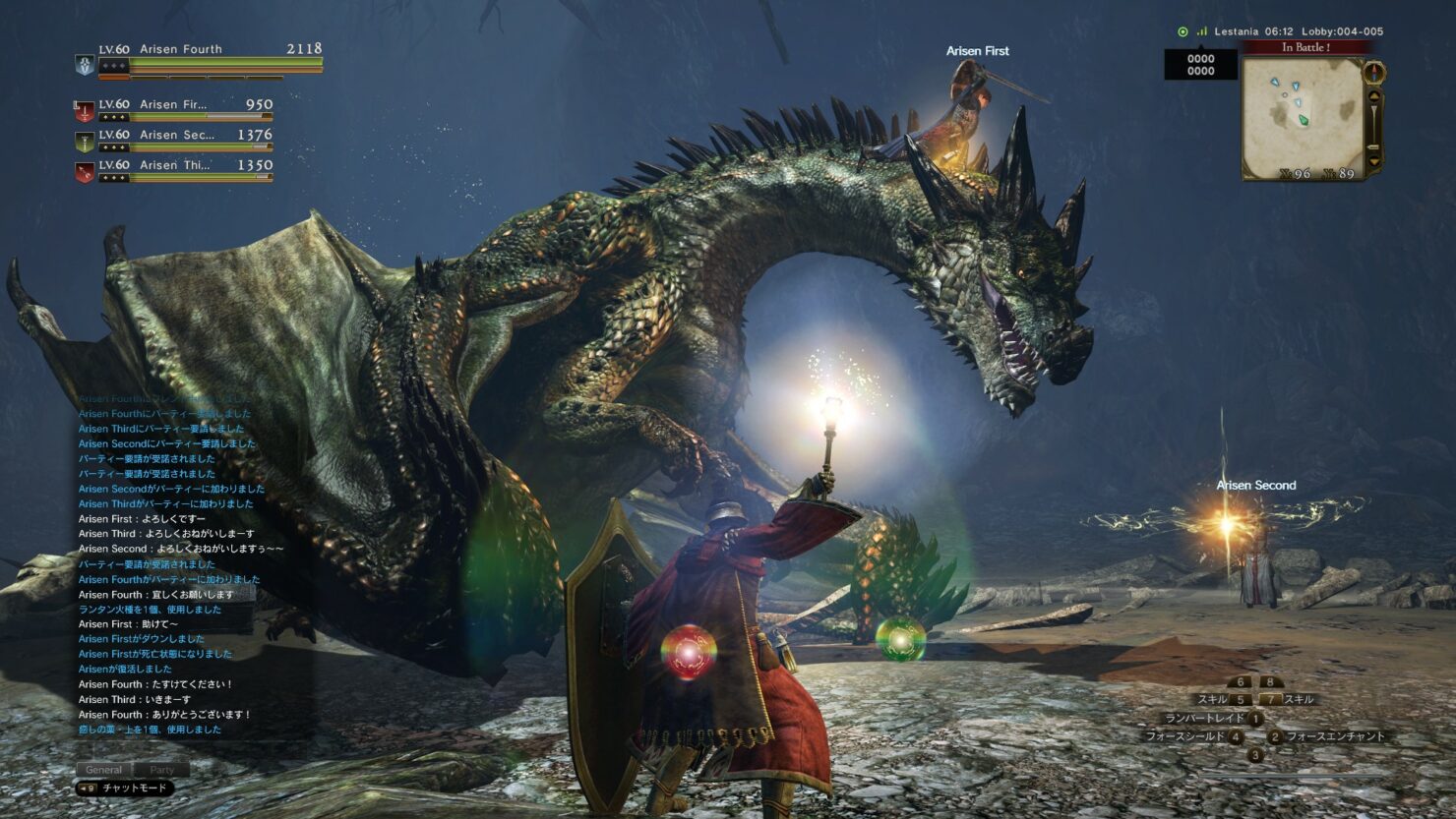 Over a year ago, we reported CAPCOM's apparent intention to release Dragon's Dogma Online overseas, possibly in Western countries.

Unfortunately, the latest Q&A coming out of the briefing for the first half of FY18 seemingly quashes that possibility as the publisher stated their goal to implement cost control as a means to make the PC online segment more profitable.

Q. What measures are you taking to make PC Online profitable and grow?

A. Because growth in the PC market has slowed, we are prioritizing growth of Consumer and Mobile.
We aim to make PC Online profitable by maintaining sales for Dragon’s Dogma Online and Monster Hunter Frontier, while implementing measures such as cost control.

It's a weird choice, for sure. Growth in the PC market could be much bigger if only the game was ported to Western countries, but CAPCOM seems intent on doing the exact opposite.

Dragon's Dogma Online, a free-to-play MMORPG based on the popular fantasy IP, originally launched in Japan on August 31st, 2015 on PlayStation 3, PlayStation 4 and PC with full crossplay functionality.

It was downloaded over a million times in the first ten days since launch and CAPCOM even shared a fancy press release at the time to celebrate that. Still, there are ways to play the game on PC even outside Asian countries through VPN clients, while community made English patches localize the game itself. In case you're interested and considering that chances to see the game officially localized are slim to none at this point, you can check this guide.