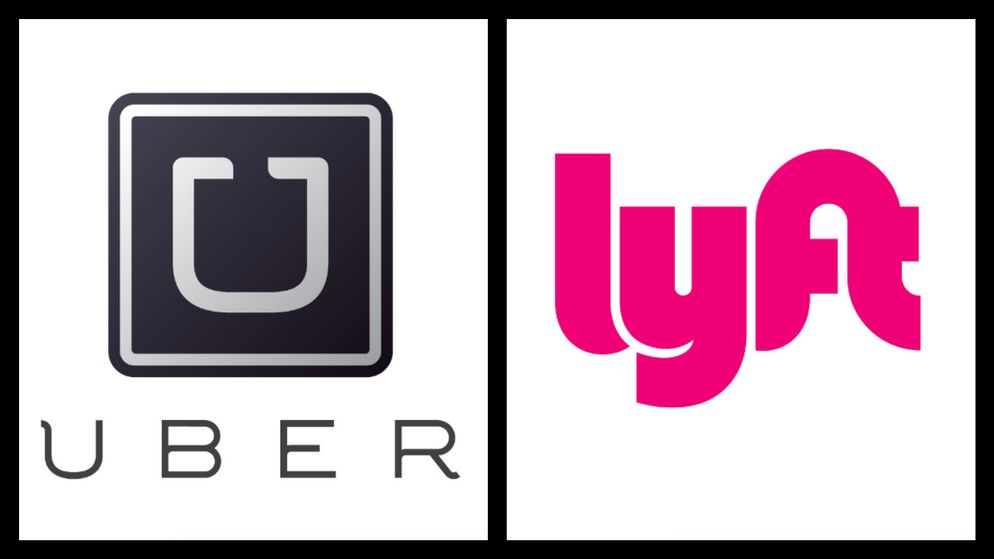 The latest attempts in the California legislature to reclassify gig economy workers as employees with AB5 is being met with a lot of resistance from companies like Uber (NYSE:UBER) and Lyft (NASDAQ:LYFT). With the current losses at these companies, it is hard to imagine a more doomsday scenario for these companies than the increased cost of labor that will be incurred by this reclassification.  However, attempts at regulations do not always work out as the legislatures intend. Often the regulation will impose a wide moat around first movers in a new sector that increase risks for new competition to form and provide a de-facto monopoly to existing companies. This may be one such regulation. Consider the current advantages Uber and Lyft have in the ride-hailing business with a massive market share of approximately 90% between the two entities and you begin to see that they have come to dominate ride-hailing services.

Take a look at the New York City taxi medallion situation as reported by Brian M. Rosenthal of the New York Times (here) where “More than 950 drivers have filed for bankruptcy, and many more are still buried in overwhelming debt today.”  Why is this the case though? This has to do specifically with the limited supply of Taxi Medallions previously available in New York and other major cities around the nation. Since supply was so limited the costs to acquire a taxi medallion had soared “…from about $200,000 in 2002.” to “…more than $1 million in 2014…” The cost of a Taxi medallion then fell to around $160,000 in late 2018. This huge drop was caused mainly by Uber and Lyft entering the marketplace and disrupting the status quo.  So, how does this relate to the AB5, the bill that is going through the California legislature?

Well, look again at the two company’s market share: 90%.  This is most certainly a duopoly in the strictest sense of the word.  While both are currently under pressure to rein in costs (as shown by Uber laying off workers here) this legislation will make it nearly impossible for any other competitors to enter the market without considerable risk.  The main question is: how much in the way of price increases can the market tolerate? Based on the current trend Uber is no longer growing revenue from ride-sharing but is seeing growth continue with their Uber Eats service.  While the current losses at Uber are deeply concerning, with losses of nearly $1 billion per quarter piling up, this regulation may be seen as a blessing in disguise if it allows Uber to raise prices significantly to cover these costs and potentially reduce its network of drivers as it needs to operate more like a traditional taxi service with employees rather than as platform service.