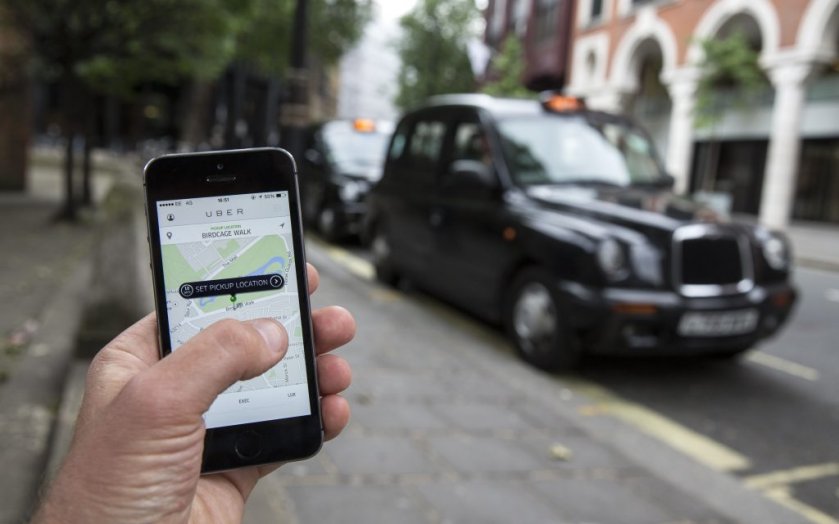 Uber announced another round of layoffs today as the ride-hailing company attempts to cut its way to eventual profitability. 435 jobs are getting eliminated from its product and engineering groups despite Uber declaring its hiring freeze coming to an end at the same time.

Shares of Uber Inc hit an all time low yesterday at a week ago since going public in May, which means its stock has lost a fourth of its value since the IPO. Investors seemed to like the layoffs as prices were boosted nearly 4% to $33.51 per share.

Our hope with these changes is to reset and improve how we work day to day—ruthlessly prioritizing, and always holding ourselves accountable to a high bar of performance and agility. While certainly painful in the moment, especially for those directly affected, we believe that this will result in a much stronger technical organization, which going forward will continue to hire some of the very best talent around the world.

About 85% of the layoffs annoucned today will come from the U.S. with the remainder coming from Asia-Pacific. This stands in contrast to the 405 jobs that Uber axed in July, which came from Europe, Middle East, and Africa. 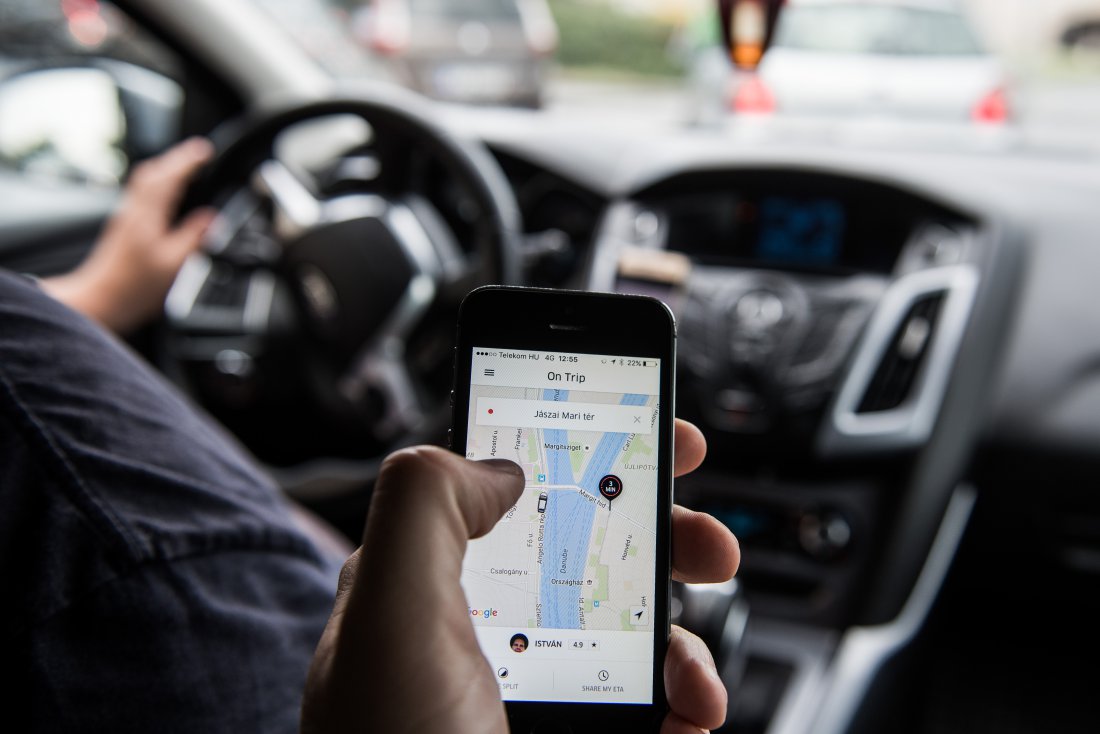 Evidenced by its abysmal showing on the stock market (see the aforementioned 25% drop since IPO), many are growing increasingly worried about Uber's business model. Losses continue to mount at a staggering rate, and California is eying a bill that would several impact Uber's profitability.

That bill, named Assembly Bill 5, would give "gig workers" protections like minimum wage and unmeployment benefits. A.B. 5 extend a 2018 California Supreme Court ruling that placed a new test for classifying workers. In essence, if a worker is putting in full-time hours on a long term basis, and that person is also performing tasks "central to a company's" business then they would be given the protections under law that A.B 5 spells out.

That means Uber and Lyft would be forced to ensure that drivers receive minimum wage compensation, and they would also pay additional taxes to help provide unemployment benefits.

The bill seems to be picking up lots of public traction and if other states begin to adopt such legislation, then the company could be in for an extremely tough time. Uber still has 27,000 employees, and much larger layoffs could be in its future if it can't shore up its books.