Doctor Who: The Edge of Time Is a Fully Featured VR Game Due This September on PC and PlayStation 4 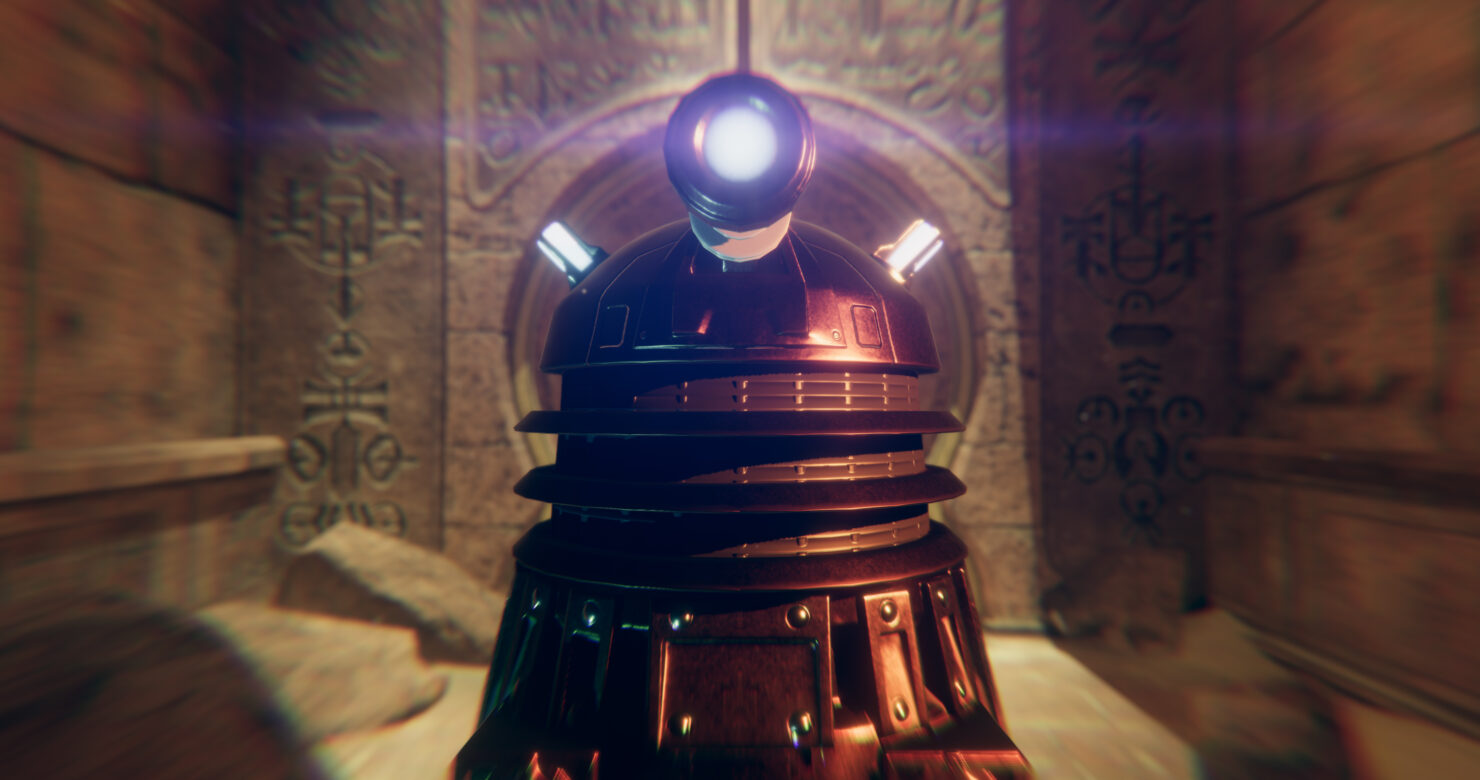 Doctor Who: The Edge of Time is a fully featured VR game due this September on PC and PlayStation 4 compatible devices (Oculus Rift/Oculus Quest, HTC Vive/Vive Cosmos, PlayStation VR). Developed by London based startup Maze Theory, who is also working on a Peaky Blinders VR game, it will be published by PlayStack.

The beloved character will be voiced by the current incarnation of the Doctor, actress Jodie Whittaker. According to the press release, the Doctor will have to prevent the end of the universe itself by recovering a series of time crystals and repairing the fabric of spacetime with those. Mind-bending puzzles have been promised to fans, as well as the prospect of encountering familiar enemies of the Doctor such as the murderous Daleks and the frightening Weeping Angels.

VR is the perfect home for a truly immersive Doctor Who adventure. Fans and newcomers alike will be able to experience the universe of Doctor Who like never before, working with the Doctor and facing enemies new and old. Gaming is a key part of the future of Doctor Who and allows us to tell new and exciting stories beyond the TV screen.

Maze Theory is committed to re-defining storytelling through awesome, innovative and immersive experiences in virtual reality. Doctor Who is an incredibly exciting and timeless franchise with a passionate and committed global fan base. We are looking to give them an entirely new experience; an opportunity to team up with the Doctor and feel like they are in the show. This, of course, includes piloting the TARDIS, a dream come true for fans!

Virtual Reality is unmatched in its ability to transport people to far-flung worlds. PlayStack has always seen this as the central promise of the technology and for us, there’s no better place to take players than the iconic, eccentric and deeply fascinating world of Doctor Who. We are delighted to be working with Maze Theory and the BBC Studios on this flagship VR project, and can’t wait for fans to experience the game for themselves.