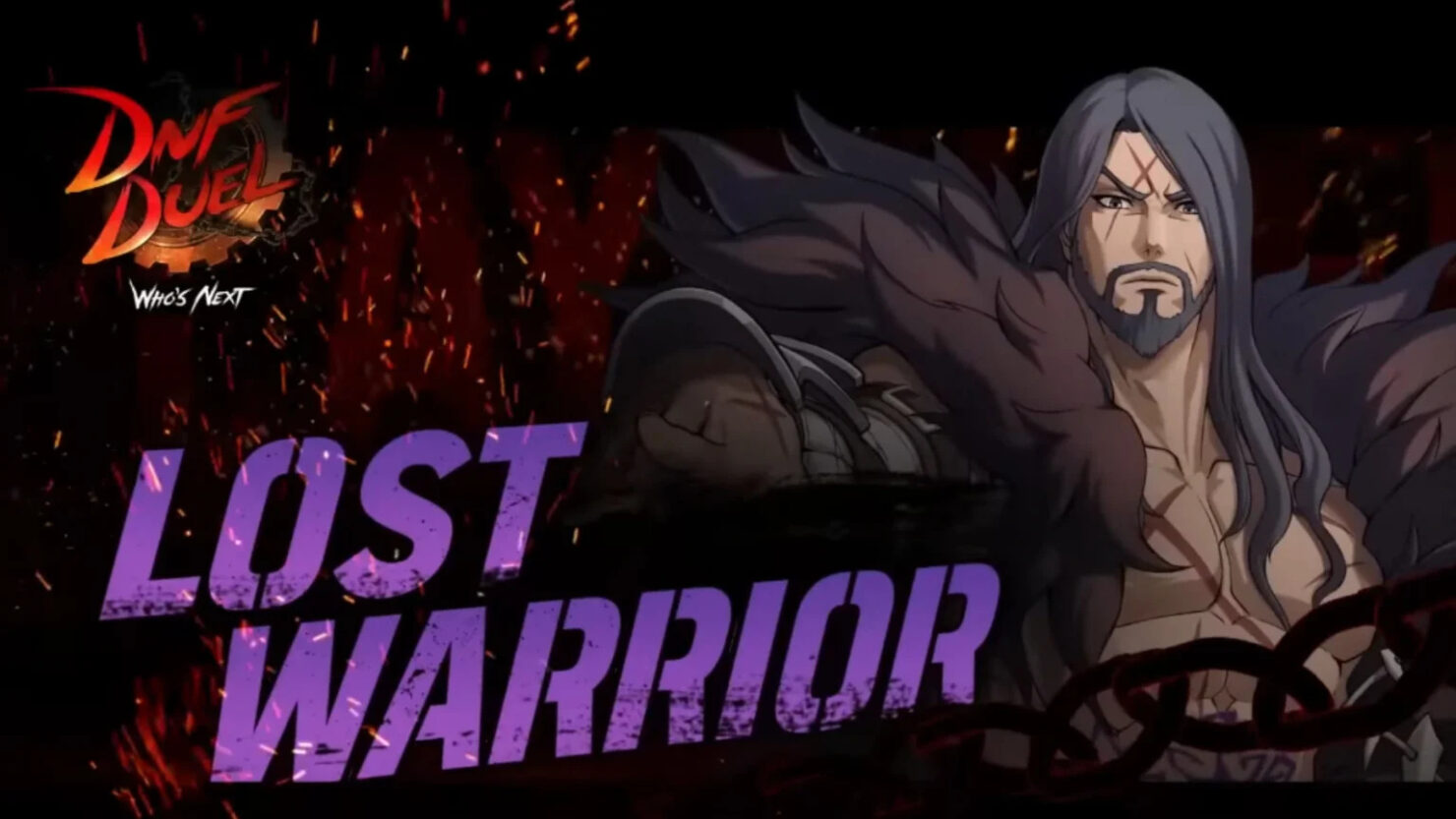 DNF Duel is six days away, and the game’s been pretty active with revealing details related to the game’s package at launch. Character trailers, offline modes, and other features (such as the game’s story mode or a Lore tab) have been the general meat of the game’s footage as of late, and at launch, the roster looks to be pretty varied and unique, along with giving players things to do offline.

The first note, being characters, is exactly what we’ll be talking about today. Another character trailer is upon us, and the Lost Warrior is the subject for today. As always, Nexon, Arc System Works, Neople, and Eighting Co. have provided a trailer, and you can watch that new gameplay below.

Teleports and pretty decent space and screen control are the initial perceptions from watching that trailer. Lost Warrior’s also got a few other tools at his disposal, such as a counter-esque attack that knocks the opponent far away, a command grab, and a special that completely swaps places with the opponent, and then attacks.

Other attacks shown include one where swords are summoned from portals to attack (kind of like Gargos’ Portal Punch in Killer Instinct), an air teleport, and an air-to-ground command grab, which launches away again. Lost Warrior’s super was also shown, as every trailer ends with them. The general plan, at least looking in, seems to be to control the midrange with normals, and react to your opponent’s offensive choices.

The Lost Warrior will be joining the likes of Grappler, Berserker, Striker, Vanguard, Ghostblade and more when DNF Duel launches next week, and players will be able to play as all of them and more, both online and offline. DNF Duel will release on June 28th, 2022, on PlayStation 5, PlayStation 4, and PC via Steam. In other news, Team Awakened Orochi was recently announced to come to KOF XV in August. KOF 98 was also announced to be available on Steam.