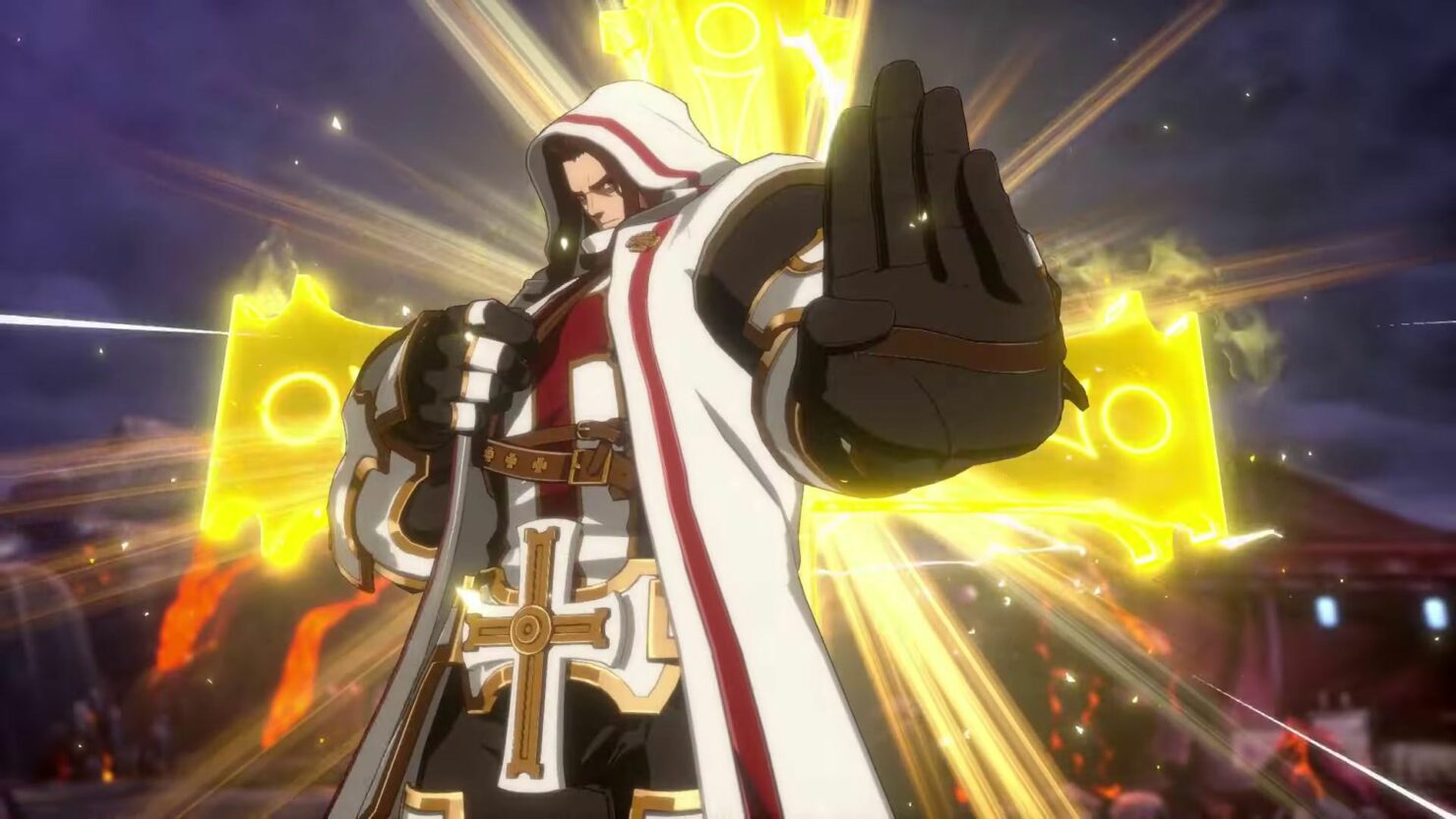 DNF Duel is about 31 days away, and with it, marks the collaboration of Neople, Eighting. And Arc System Works (who’s already busy with their own games) to bring Dungeon Fighter Online to the fighting game scene. Today marks another update for DNF Duel’s offline modes and capabilities.

Previously, the game had a Story Mode trailer, with an overall presentation similar to that of the BlazBlue series’ Story Modes, though it wasn’t clear if it would be character-specific stories or a big cinematic Story. Today’s update has a brand-new trailer to go with it, and you can watch that below.

Through the rather short trailer, you can see that three new game modes have essentially been confirmed. First off, is the Free Battle Mode, which from what’s shown, functions as Local VS would in other games like Street Fighter V or Mortal Kombat 11; pick a number of rounds to win, who’s playing, and what characters each player is using. Then, duke it out.

Arcade Mode is exactly what it sounds like; pick a character, play through the DNF Duel arcade mode to get their respective ending (or the highest score), and you can pick who you fight next. Whether there will be a static boss at the end (like Nagoriyuki in Guilty Gear Strive) or a character-specific final encounter hasn’t been disclosed, though.

Finally, Survival mode rounds out the offline modes update; pick a character, gain points, and last as long as you can. Oddly enough, this game takes a page from Street Fighter V and allows you to spend points earned to get advantages going forward, like health restoration, attack boosts, defense boosts, or faster meter generation, to name some.

DNF Duel will be released on June 28th, 2022, for PlayStation 5, PlayStation 4, and PC via Steam. In other news, Sony has confirmed that they are working on a new Gran Turismo movie. The movie is currently in the early stages of development.