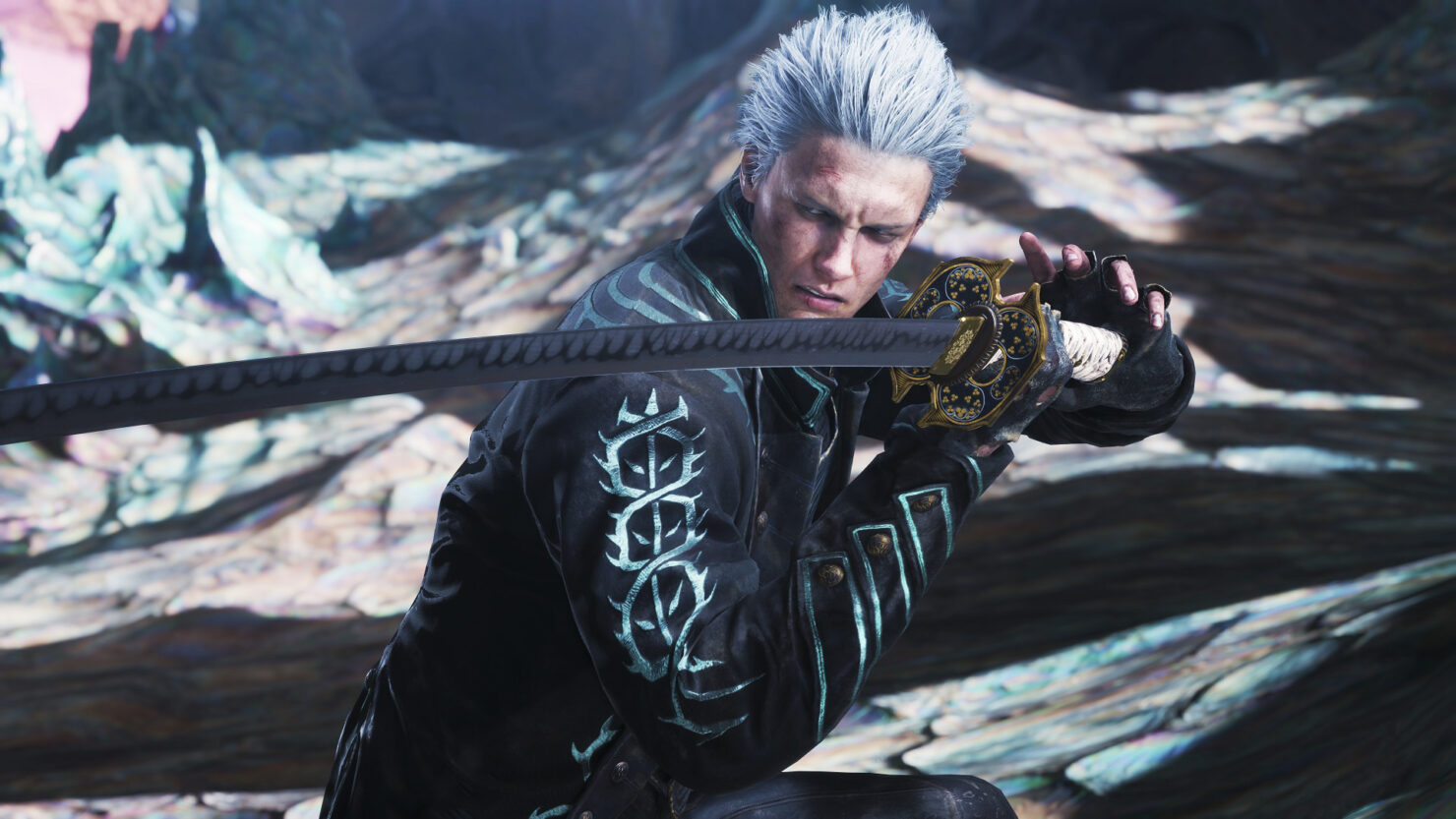 CAPCOM announced today the release date of the DMC5 Vergil DLC, which has now been confirmed to be hitting PlayStation 4, Xbox One, and PC on December 15th. Its price will be $4.99 or £3.99 if you're in the United Kingdom, and as a reminder, you will be able to play as Vergil on Story Missions, The Void, and Bloody Palace.

Of course, the DMC5 Vergil DLC is already included with the next-generation release Devil May Cry 5 Special Edition, due on November 18th on PlayStation 5, Xbox Series S and X. Pre-orders are now open on both the PlayStation Store and Microsoft Store, featuring a juicy pre-order bonus of 100,000 Red Orbs.

Lastly, CAPCOM shared an update on the Xbox Series S and X enhancements, confirming that the latter console will get ray tracing through an update, but the Series S won't get it, likely due to the comparably low power of its GPU (only about 4 TFLOPS, versus the over 12 TFLOPS of the Series X).

Fans playing Devil May Cry 5 Special Edition on Xbox Series X will also experience the game in 4k resolution and with Direct X Ray Tracing. Both consoles deliver amazing next generation speed and performance, and while we are just now scratching the surface of what they can do our teams are eager to continue exploring the full capabilities of Xbox Series X|S in the future.

CAPCOM: DMC5 is a By-Product of Fan Feedback; DmC Was Very Good, Too

Vergil To Be In DmC Reboot