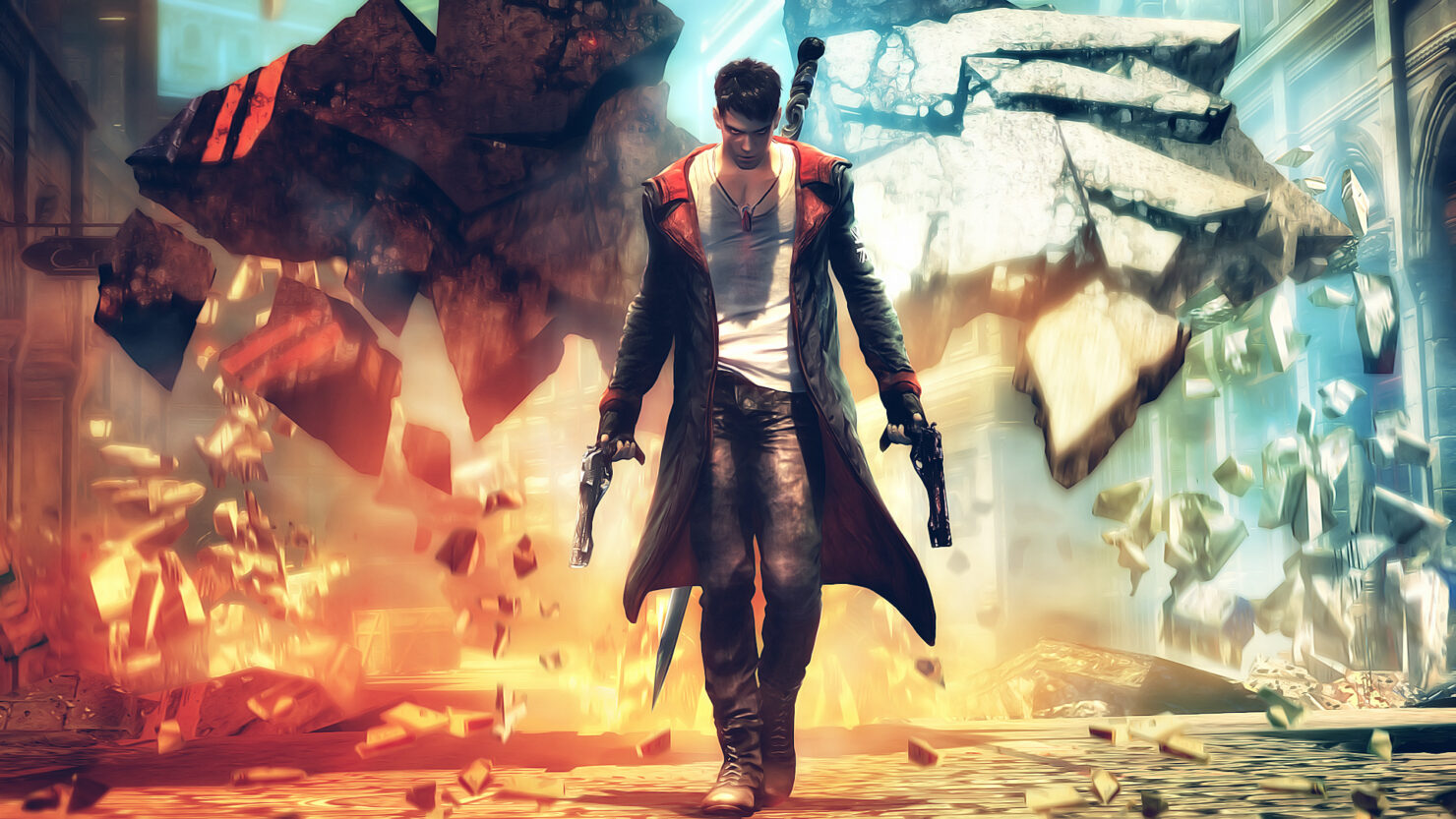 DmC: Devil May Cry, the action game set in an alternate version of the Devil May Cry universe and released in early 2013, was always a bit divisive among fans of the CAPCOM franchise.

However, there are some big fans of the game developed by Ninja Theory at CAPCOM. Hideaki Itsuno himself, director on Devil May Cry 3, 4 and 5, professed his love for the UK based studio a while ago; now, DMC5 producer Matthew Walker talked with Slovakian website Sektor and revealed (as translated by Feed 4 Gamers) he'd love to make a DmC sequel but only with Ninja Theory as the main developer.

As you mentioned, on the dev side we certainly wanted to and thought we would work with Ninja Theory again to create a sequel to DmC, but that unfortunately didn’t get off the ground. We’d still love to see a sequel, but we think it absolutely has to be made by Ninja Theory – so much of the amazing style and substance in that game was only possible because they have such a knack for what’s cool. It wouldn’t be DmC without Ninja Theory.

That could have actually happened, but now Ninja Theory is a subsidiary of Xbox Game Studios after being purchased by Microsoft. They could still technically do it if CAPCOM agreed to make it an exclusive to PC and Xbox One, but it seems unlikely.

We may not get another DmC game, then, but at least Devil May Cry 5 released in March and turned out to be really great as pointed by Francesco in his review.

Devil May Cry V is the best entry in the series and one of the best character action games ever released. In addition to its excellent combat mechanics and level design, which expand greatly on the elements introduced in past games, the story and characters had never before received such focus in Devil May Cry. The game may be lacking in extra content such as the fan-favorite Bloody Palace mode at launch, but don't let this small flaw prevent you from getting what will surely be one of the 2019 Game of the Year contenders.

It also sold well (over 2 million units already) as pointed out in the latest CAPCOM financials.