CAPCOM: DMC5 is a By-Product of Fan Feedback; DmC Was Very Good, Too 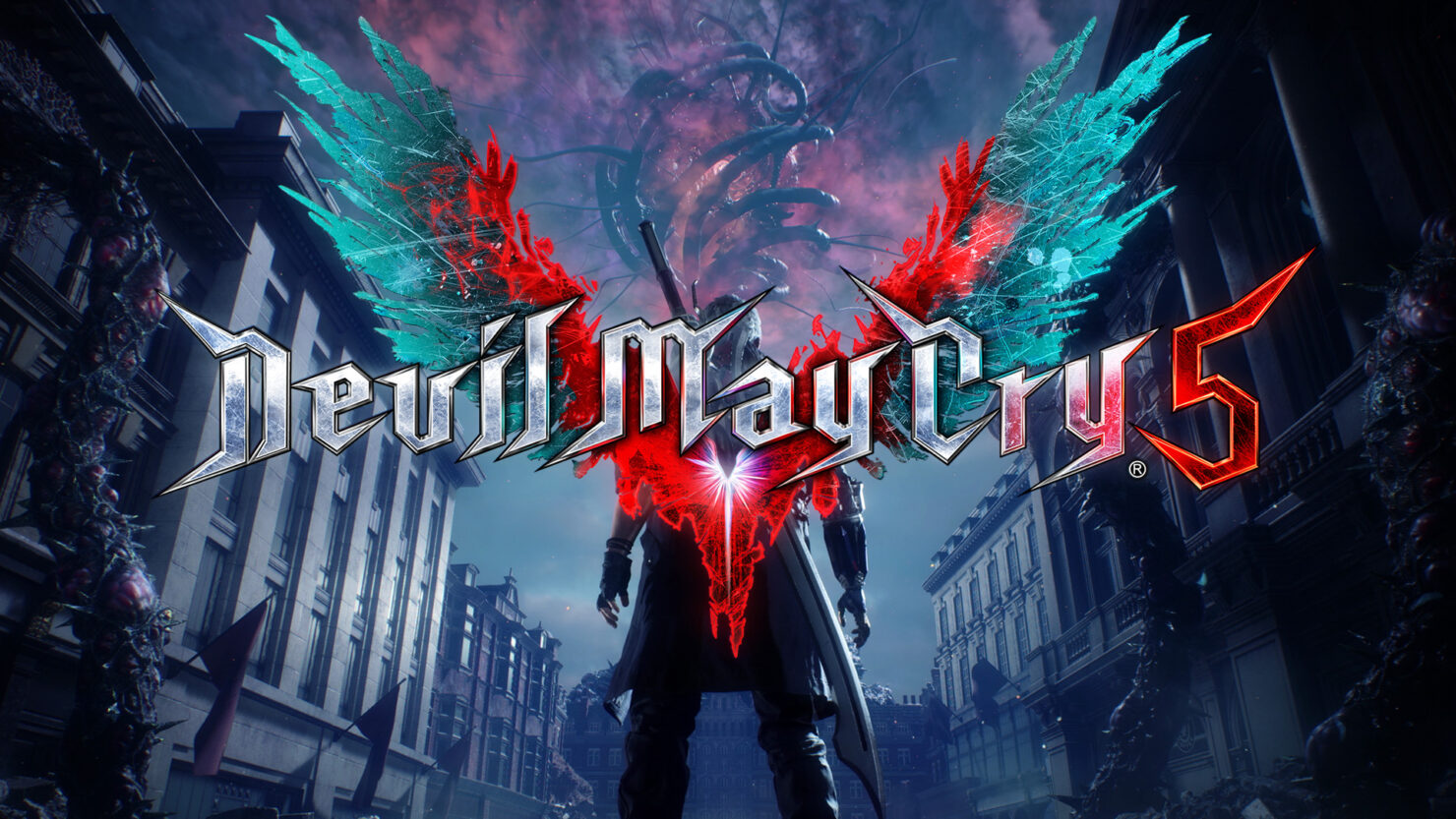 In an interview with GamesIndustry, CAPCOM Europe executives Stuart Turner (COO) and Antoine Molant (Marketing Director) talked about DMC5 and the decision to change some aspects of the latest installment (developed by Ninja Theory) that were criticized by fans at the time.

The last game was very good, but there were a few unhappy voices because it wasn't a direct sequel and other things. Because of that, the dev team sat down and asked: 'Where do we take that next?' And it was known that the community wanted Devil May Cry 5 to be closer to 1, 2 and 3. And so the project was born.

We can debate whether that genre has the same appeal as it used to... that's hard to say. The project was born because of what the fans want.

Turner and Molant also clarified that fan feedback was important, though CAPCOM doesn't take into account the extremes.

It's fair to say that we are very focused on the audience and the feedback that we get. We have seen some horrible stories in the media recently about publishers bending to the will of the internet. We wouldn't advocate going that far. But certainly there is an element of fan service that runs throughout the company.

DMC is an example of that. Fans weren't happy, so therefore we went a different way. It's part of giving back within the remit that we're still a business, we still need it to sell. We want to give things to the fans, we want to support them, but it has to make sense. So we do it within reason. We don't listen to the far extremes of the fanbase, shall we say.

This project would never have been greenlit if it didn't make sense business-wise. We rarely have crazy forecasts on any of our games. DMC 5 will please a fanbase that is still quite big.

DMC5 is expected to launch by the end of March 2019 on PC, PlayStation 4 and Xbox One. We'll have the chance to go hands-on with the action game at Gamescom 2018, stay tuned for our impressions.