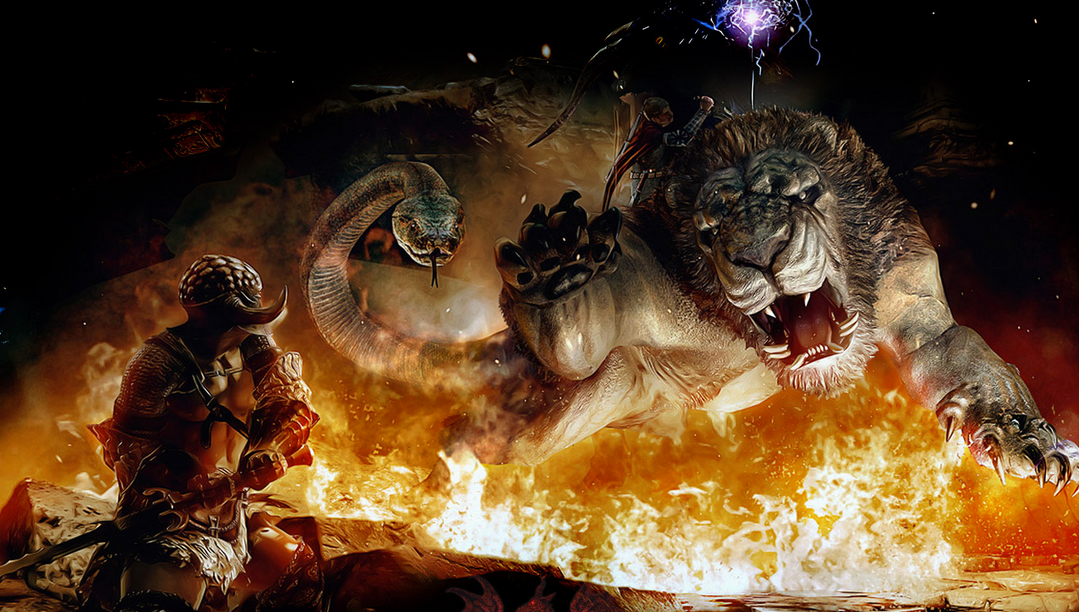 Dragon’s Dogma and Devil May Cry director, Hideaki Itsuno, will be announcing a new game later this year.

Itsuno announced the news on Twitter some days ago. “Happy New Year! I exert myself in order to announce a new game this year. Thank you”, the game director tweeted.

At this point, it’s unsure what kind of game the game director is referring to. Both Devil May Cry and Dragon’s Dogma could use a new installment, and since Capcom and Itsuno both talked about a sequel to Dragon’s Dogma, we might very well be looking at a Dragon’s Dogma 2 announcement from Itsuno.

"We were only able to use about 60 to 70 percent of the ideas we had for the game. There's so much we still want to do" said Itsuno back in 2012 concerning a Dragon’s Dogma sequel.