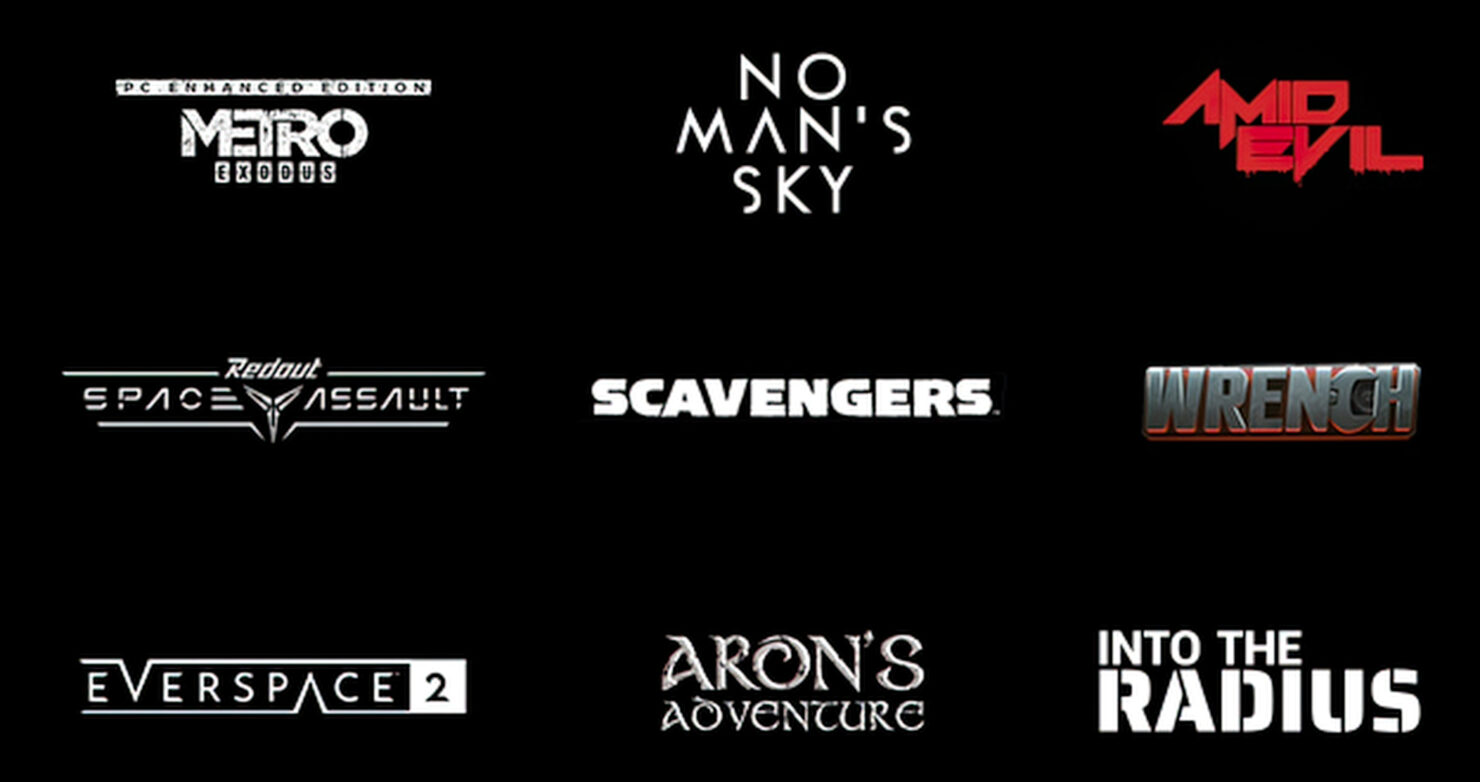 NVIDIA unloaded a veritable plethora of news today, starting with the latest batch of games that have just gotten or are getting the DLSS (Deep Learning Super-Sampling) performance enhancing image reconstruction technique.

The biggest title is undoubtedly No Man's Sky (which just got update 3.40). NVIDIA reckons that DLSS can boost performance by up to 70% at 4K resolution, allowing an RTX 3080 GPU to average 122.4 FPS in Performance Mode. 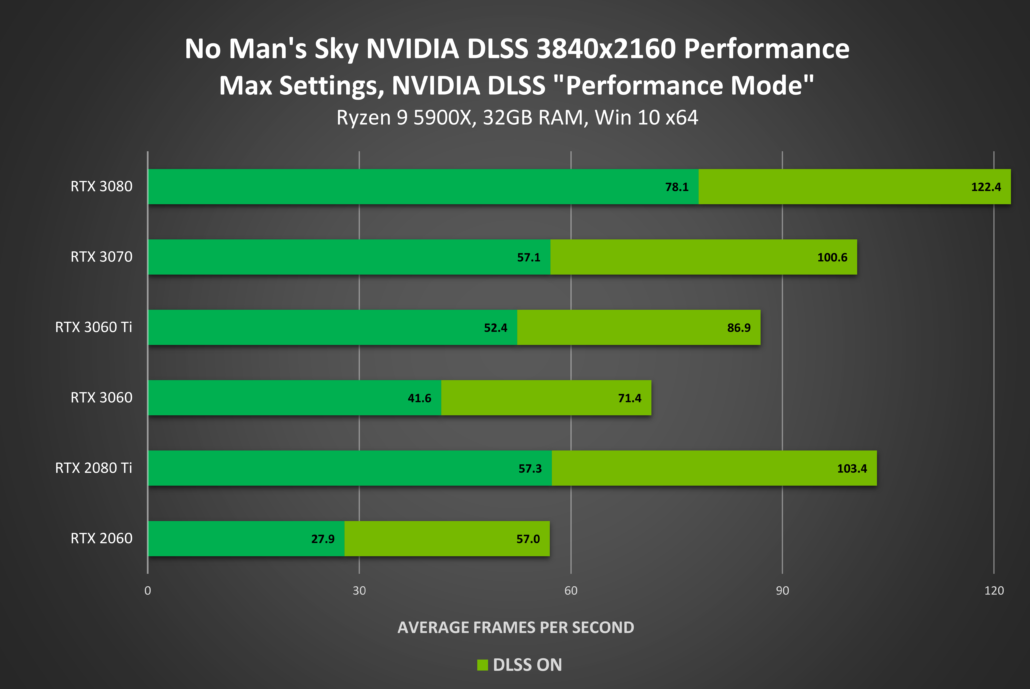 The big reveal is, however, that DLSS will be compatible with the VR version of No Man's Sky, too. According to NVIDIA, an RTX 3080 will be able to maintain 90 FPS when using an Oculus Quest 2, thus essentially doubling performance in VR.

DLSS was already supported in Virtual Reality by the indie title Into The Radius, but now it's being expanded to support not only No Man's Sky but the mechanic simulator Wrench, too. In fact, this indie game (available on Steam Early Access) is the first one to support DLSS, VR, and ray-traced shadows, reflections, and ambient occlusion.

NVIDIA says DLSS can more than double performance in Wrench while playing in non-VR mode or increase it by 80% or so in VR mode. 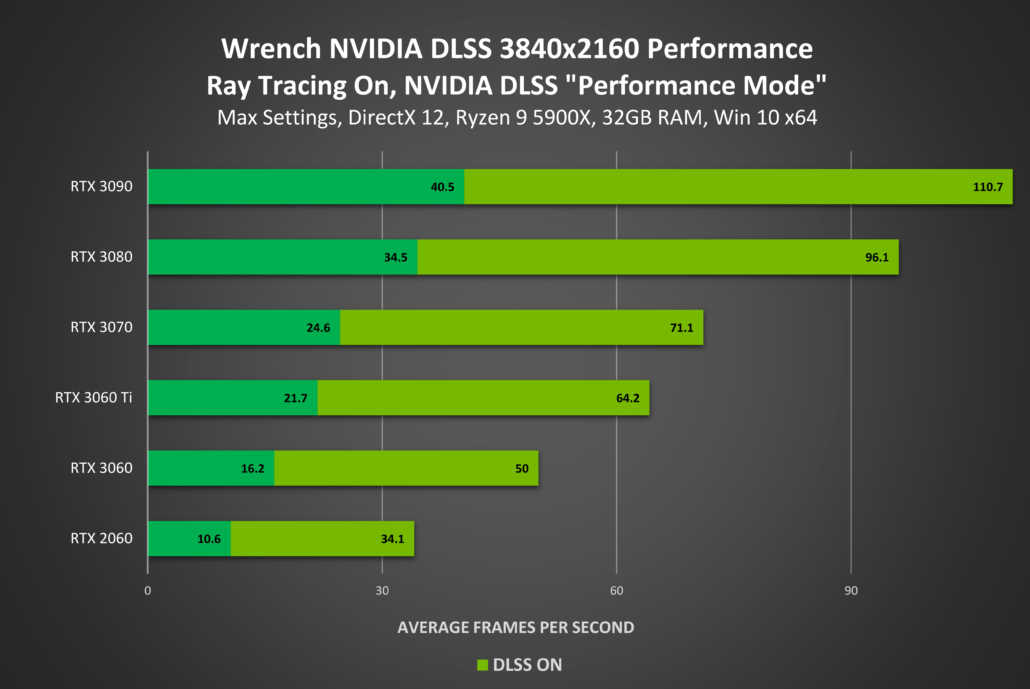 Beyond all of this DLSS goodness, NVIDIA also released a new GeForce Game Ready driver today, version 466.47. This is optimized for Days Gone, out today on PC, and Knockout City (due on May 21st).

As usual with all Game Ready driver releases, we've found some fixed issues mentioned in the official changelog.