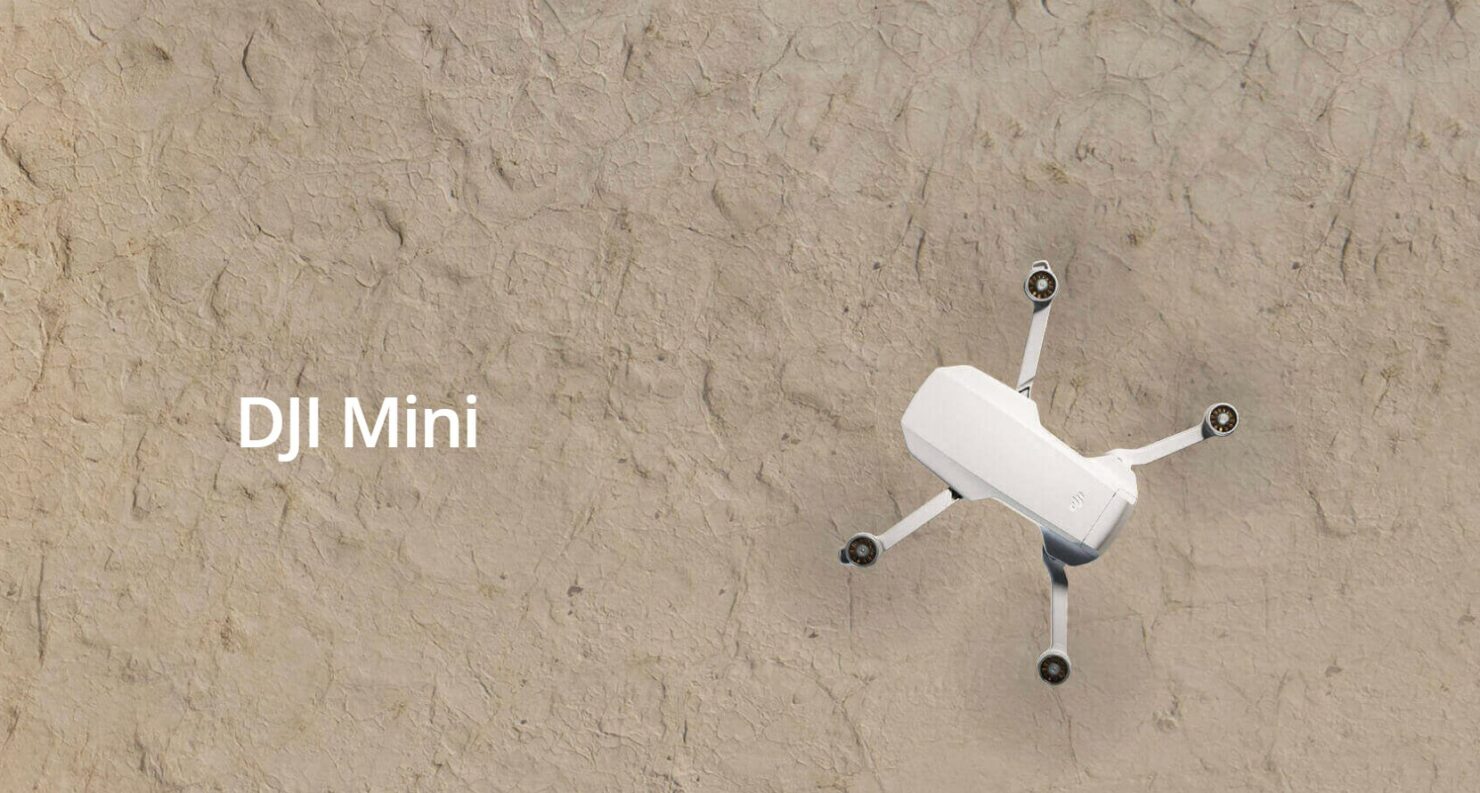 DJI is rumored to launch its latest drone in a few weeks and a slew of photos have appeared online showing the below 250-gram machine in the wild. The DJI Mini 3 will be the company's latest drone to offer a flight experience in an entirely new package. Other than the DJI Mini 3 drone, the leaked images also show a brand-new remote controller with a built-in high-resolution screen. Scroll down to read more details on the subject.

An alleged DJI drone was spotted in the wild and its images were shared on Twitter by DealsDrone and Jasper Ellens. The leaked photos of the Mini 3 shows the machine on the ground as well as in the air. In addition to this, we can also see the new remote controller with a built-in screen that DJI will launch alongside the Mini 3 drone.

Giving the images a more thorough look, the DJI Mini 3 can be seen to house a bigger gimbal protector. What this means is that we can expect the lens to be quite bigger than its predecessor. It was previously reported that the Mini 3 will feature improved low-light photography with an f/1.7 aperture. Henceforth, the new leaked images do support the ongoing notion of a bigger lens.

Overall, the leaked images of the DJI Mini 3 also reveal that the drone underwent a major redesign. If you are keeping up, you would notice that the Mini 3 looks a lot like the Mavic 3. The arms are longer and capable of supporting bigger propellers. This will make the drone more smooth and enhance flight time due to efficient wind resistance. In addition, the DJI Mini 3 is also rumored to arrive with a bigger 2,453mAh battery for enhanced battery life. You can check out more images here.

We are expecting the Mini 3 to launch on April 28 but nothing can be said for sure since the final word rests with the company. We will share more details on the subject as soon as further details are available. Share your thoughts with us in the comments section below.