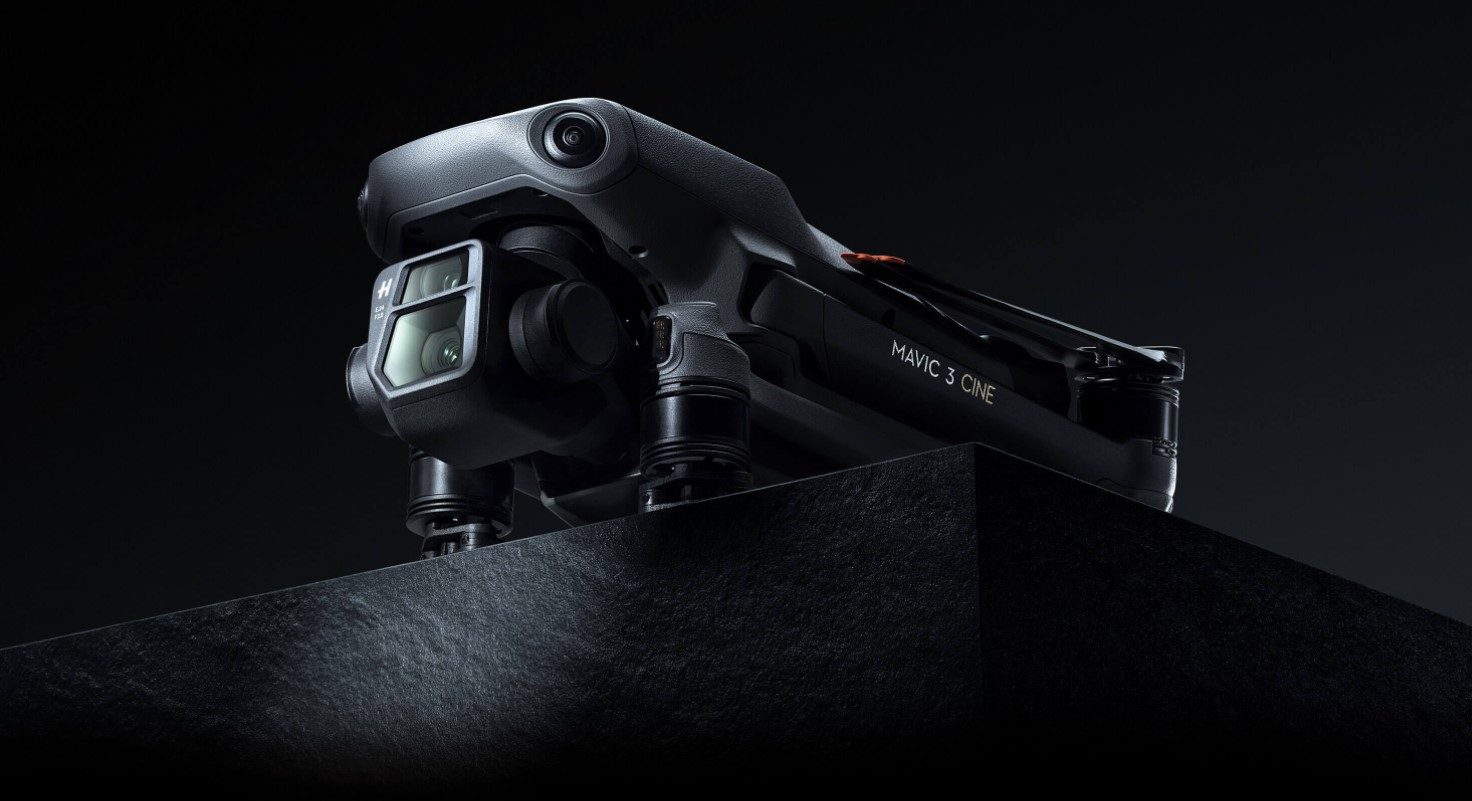 Today, DJI has seen fit to announce its latest Mavic 3 drone with a boatload of improvements. The company says that the new model brings improvements in every department. Similar to the Mavic 2, the DJI Mavic 3 is a foldable drone with a dual-camera system. If you are interested in checking it out, scroll down to read more details on the subject.

As mentioned earlier the DJI Mavic 3 is a dual-camera drone with a 28x hybrid zoom lens as well as a 24mm Hasselblad lens with a 4/3 sensor. The latter sensor can capture images with 20MP and 5.1K video at 50 fps. Moreover, it can also shoot 4K video at 120 fps for slow-motion shots. The Mavic 3 betters its predecessor in low light with an improved image sensor that provides higher video resolution and reduces noise in low light scenarios. You also have the option available to adjust its aperture from f/2.8 to f/11.

The secondary camera on the DJI Mavic 3 features a 162mm telephoto lens with an aperture of f/4.4 which will aid in zoomed images. The Mavic 3 Cine, on the other hand, features Apple's ProRes 422 HQ encoding. It is designed to meet post-production demand and comes packed with 1TB SSD storage. 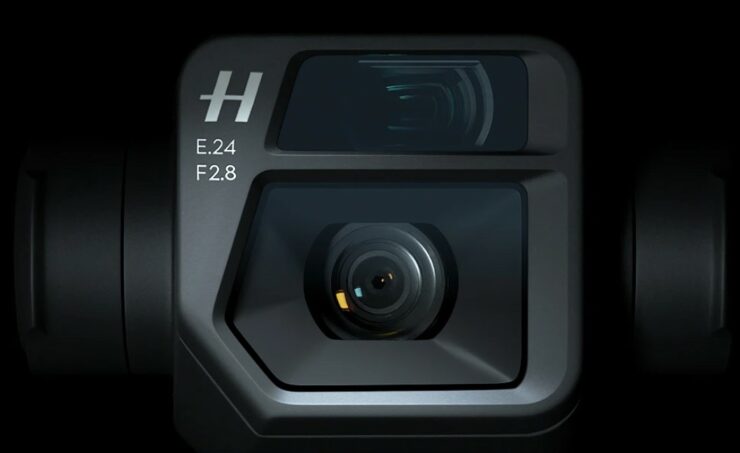 Other than this, the omnidirectional sensors for obstacles feature 200 meters range on the DJI Mavic 3. This also includes the six fish-eye sensors along with wide-angle sensors to avoid objects even in harsh environments. In terms of tracking, the Mavic 3 features an upgraded ActiveTrack 5.0 system. In addition, the positioning algorithm amalgamates signals from GPS, GLONASS, and BeiDou satellites for enhanced precision, It also houses geofencing alerts when the drone enters sensitive locations. 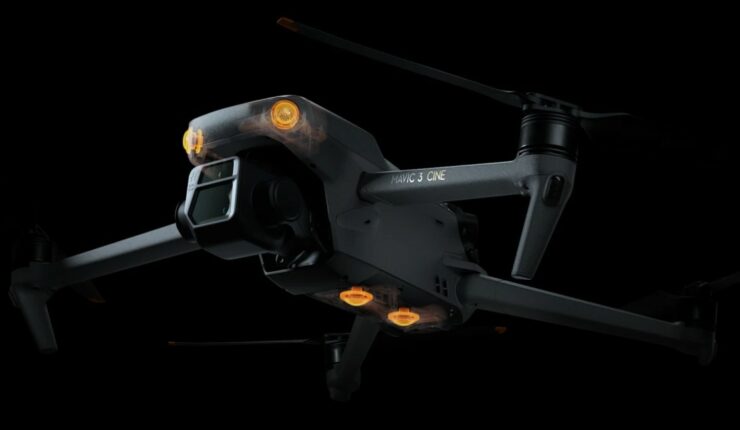 If you are concerned about the battery, the DJI Mavic 3 offers a 46 minute flight time in ideal scenarios. The enhanced battery life is all thanks to the enhanced propellers and energy-efficient motors. Moreover, it produces lesser drag which aids in faster speeds compared to previous models. It also boasts an enhanced Return to Home system and the transmission has been improved as well for better feed.

The DJI Mavic 3 also supports numerous accessories like a 65W fast charger, a smart controller with extended video transmission, and much more. If you are interested, you can purchase the Mavic 3 from the company's official website starting today. There are several models available and the standard is priced at $2,199. The Fly More Combo with accessories is available at $2,999, the Mavic 3 Cine Premium Combo is available at $4,999. This is all there is to it, folks. Share your views with us in the comments.