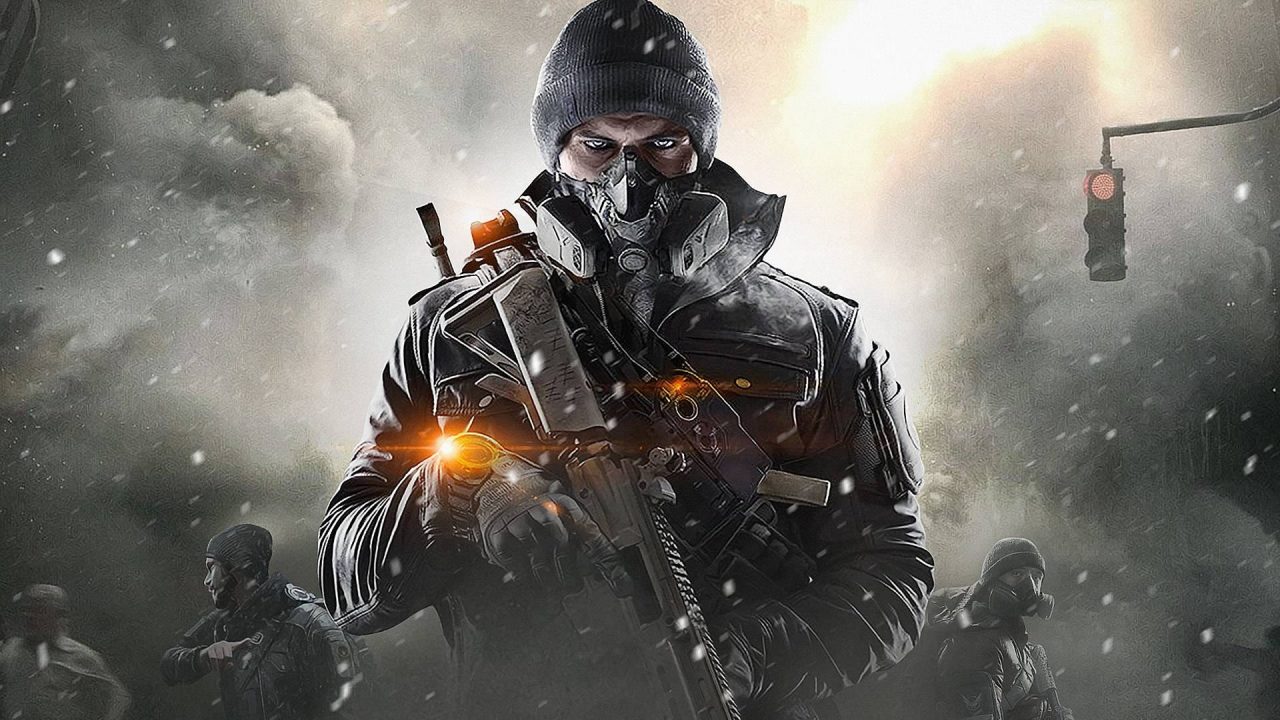 The next-gen update for both PS5 and Xbox Series X|S was released earlier this month, and while impressive on all platforms, some apparent visual effects seemed to be missing on Sony’s console – features that were present on the PS4 Pro.

“The most dramatic change is the total omission of volumetric lighting and atmospheric rendering: the fog effect streaming from lamps is removed on PS5, something the Snowdrop engine is famous for showcasing”, Eurogamer’s Digital Foundry wrote following an analysis of the next-gen update. “Smoke haze is missing. Also, interiors lose volumetric lighting. PS5 is now a 60fps game but you're losing a big chunk of the atmosphere and it's hard to believe that this an intentional effect.”

“Not quite as important to the presentation, but still noteworthy, is the fact that screen-space reflections are also missing on PlayStation 5. Again, they are present on PlayStation 4 Pro and the other systems. In their place you'll only see simple and static cube-map effects - usually just the fallback for reflections when screen-space data isn't available.”

Luckily, as some already mentioned, this was clearly some sort of bug on PlayStation 5 as today’s small patch addresses most of these issues. While the release notes for the new 1.31 patch only mention fixed volumetric fog, it seems that the missing screen space reflections have also been addressed through this update.

For the sake of completeness, we’ve included the official release notes for this update down below:

The Division 2 is available globally now across consoles and PC. As covered last week, Ubisoft has said that more new content for the game is inbound.