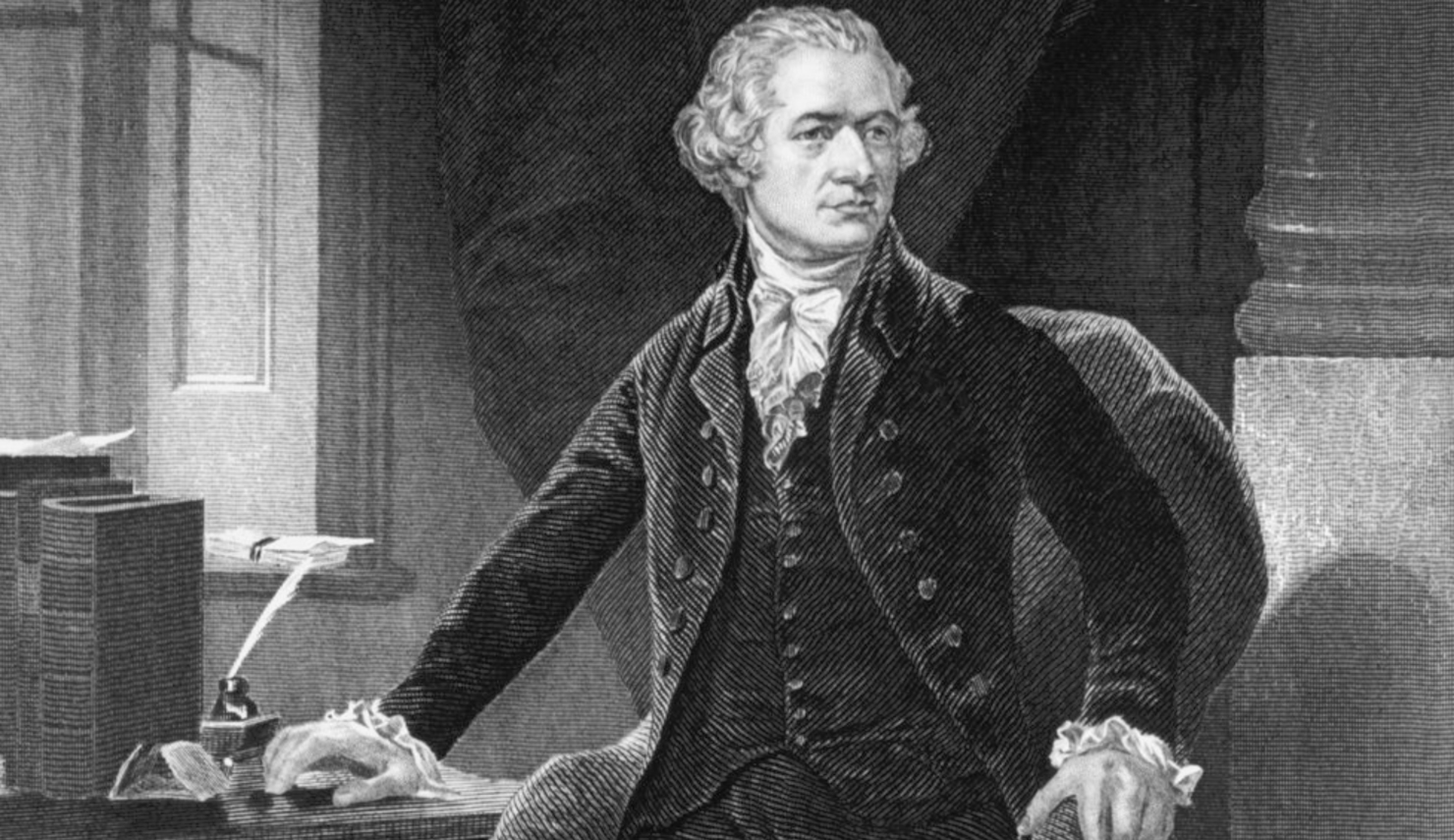 The musical that premiered on Disney Plus on the weekend is based around the United States of America's first secretary of the Treasury Alexander Hamilton, famous for his many quotes such as “Those who stand for nothing fall for everything.” and “Men give me credit for some genius. All the genius I have lies in this; when I have a subject in hand, I study it profoundly. Day and night it is before me. My mind becomes pervaded with it. Then the effort that I have made is what people are pleased to call the fruit of genius. It is the fruit of labor and thought.”

When analyzing individual equity performance in the aftermath of the March 2020 market crash, one is bound to find that some shares were hit harder than others. One of the worst-hit stocks on the open market were the shares of mass media corporation, The Walt Disney Company (NYSE:DIS), as investors expressed their doubts about its ability to earn sufficient revenues from an internationally-spread theme park business.

Now, as the company has recovered some of this lost value, analytics firm Apptopia (courtesy of Vanity Fair) is reporting that the Disney Plus application witnessed a 72% jump in downloads over the weekend, due to the historical musical Hamilton premiering on the streaming service.

As per the details, over the course of the independence day weekend, the Disney Plus application was downloaded on 513,323 devices all over the globe, with downloads from the United States alone representing 52% of this figure, through 266,084 downloads. Apptopia's data also reveals that in the four weekends of last month, roughly 154,341 users downloaded the Disney Plus application, and during the same time period roughly 350,152 users downloaded the application (estimates derived through Wcctech's calculations and are not mentioned in Vanity Fair's coverage).

Subsequently, the 4th of July weekend spurt marked for 72.4% higher American and 46.6% international growth. Naturally, while this is comforting for Disney's investors and fans, the data does not let us determine if the boost in downloads will also end up materially contributing to Disney's revenues for the current quarter, since it's also likely that users who downloaded the service do not use it in the future. 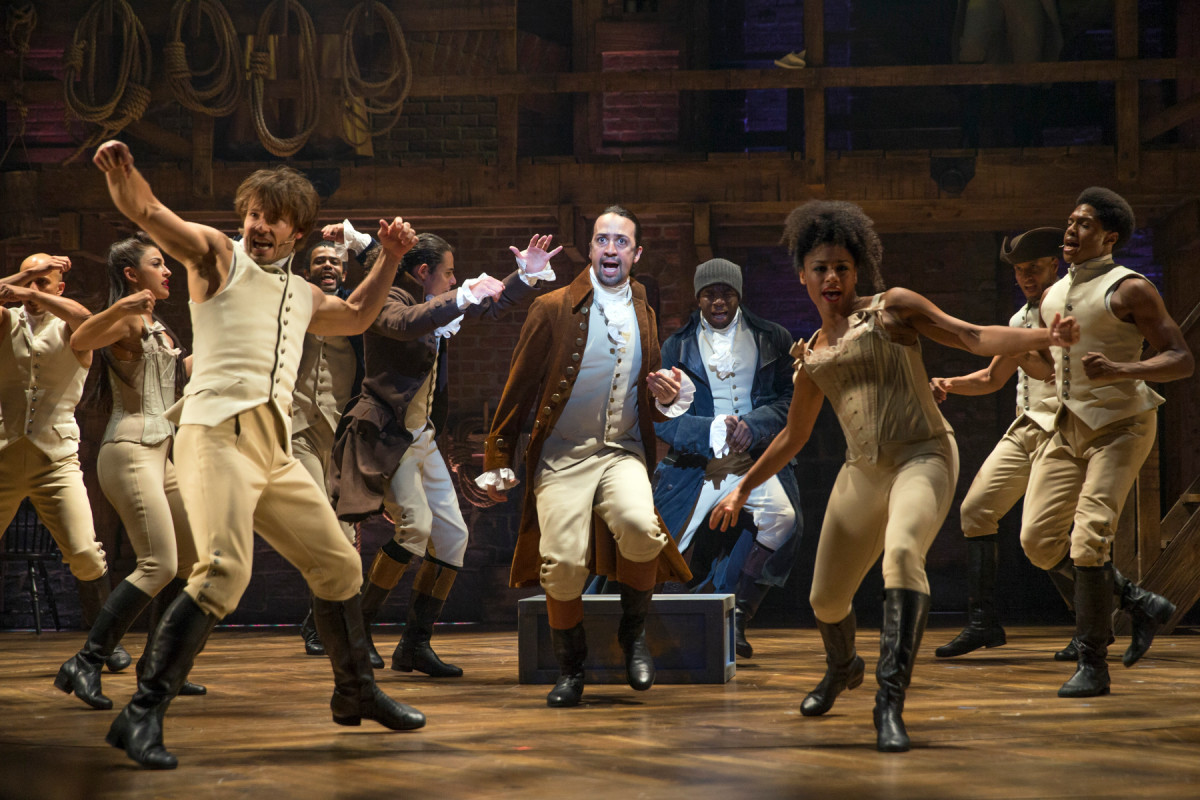 It's a fact that is mentioned directly by Apptopia's vice president of insights and global alliances Adam Blacker. He believes that net subscriber gains for Disney via the Hamilton download spree is not solely dependant on smartphone application downloads, and subsequently, it can not be determined solely on this data. The executive speculates that users might subscribe to Disney Plus via other mediums such as televisions. However, these beliefs remain speculation for the time being unless some data for Disney Plus subscriptions prior to and after the musical's online premier is made public – preferably by Disney.

The news of Hamilton's popularity on Disney Plus comes at a time when the service is competing with Netflix for user eyeballs. At the end of the fourth quarter of 2019, Netflix's total subscriber count stood at 167 million. Disney, on the other hand, reported having exceeded 50 million subscribers at the end of this year's first quarter as its streaming service demonstrated exponential growth during the course of just three months.

This growth came as populations inside the United States and all over the globe were forced to retreat indoors in order to reduce the pandemic-imposed burden on healthcare facilities. As uncertainty about the resumption of day-to-day activities continues to rise and students and professionals continue to study and work from home respectively, the popularity of streaming services such as Disney Plus, Apple TV+ and Netflix will only increase.

For Disney's investors, however, the boom exhibited by Disney Plus should not be an end to all of their worries. Disney's production schedule has been completely disrupted due to the ongoing pandemic, and when this disruption is combined with closed theme parks, the company will find it difficult to regain lost top-line income in a pandemic-free world.

Hamilton is directed by Thomas Kail and it features Daveed Diggs as Thomas Jefferson, Lin-Manuel Miranda as the first Treasury Secretary Alexander Hamilton, Jonathan Groff as King George and Renée Elise Goldsberry as Secretary Hamilton's sister-in-law. The movie is a live recording of the musical performed in New York City.