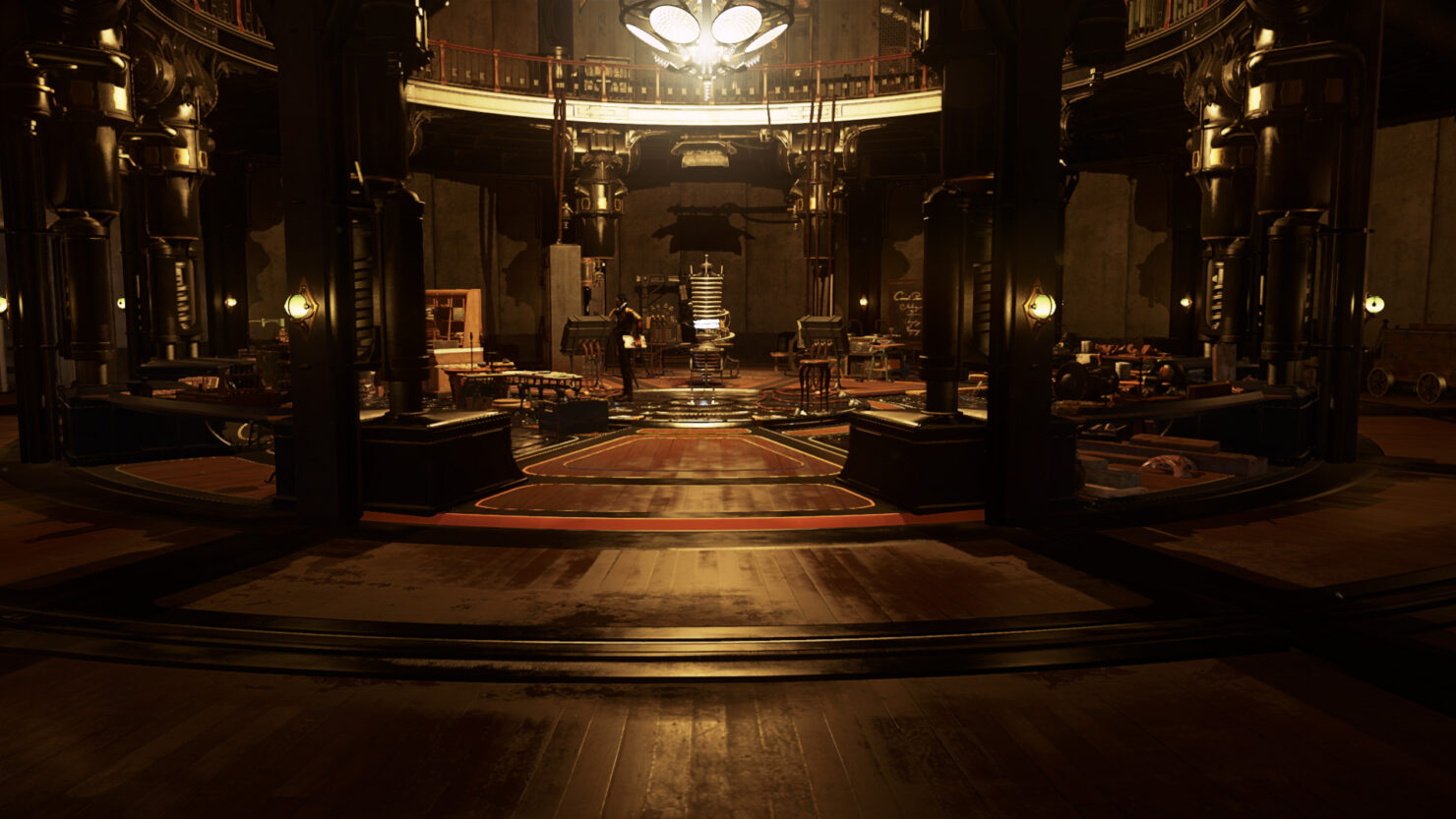 Dishonored 2, the new entry of the stealth series developed by Arkane, is now very close to release, and what better way to get more excited for the upcoming game with a brand new trailer?

Earlier today, a brand new live action Dishonored 2 trailer has been made available online. The trailer, which is definitely well done, showcases some of the new abilities that Corvo and Emily will use to get rid of their enemies during the course of the game.

A stolen throne. An empire in chaos. An Empress and a Royal Protector are all that stand between a mad witch and absolute power. When Dishonored 2 launches on November 11 on PlayStation 4, Xbox One and PC, it will be up to you to choose the legacy you leave behind as either Emily Kaldwin or Corvo Attano. Will you soak the streets in blood as you fight to take back what’s rightfully yours from Delilah? Or will you ghost through the world, quietly uncovering the mystery brewing in the Empire of the Isles? Celebrate the impending launch with a new live-action trailer.

Another Dishonored 2 trailer showcasing abilities has been made available a couple of weeks back. The trailer focused on Emily's abilities, which will be quite different from Corvo's, showcasing action set in the Clockwork Mansion mission.

Dishonored 2 launches on November 11th on PC, PlayStation 4 and Xbox One in all regions.  While we wait for more information on the game, you can learn more about Dishonored 2 by checking out our recent hands-on preview.