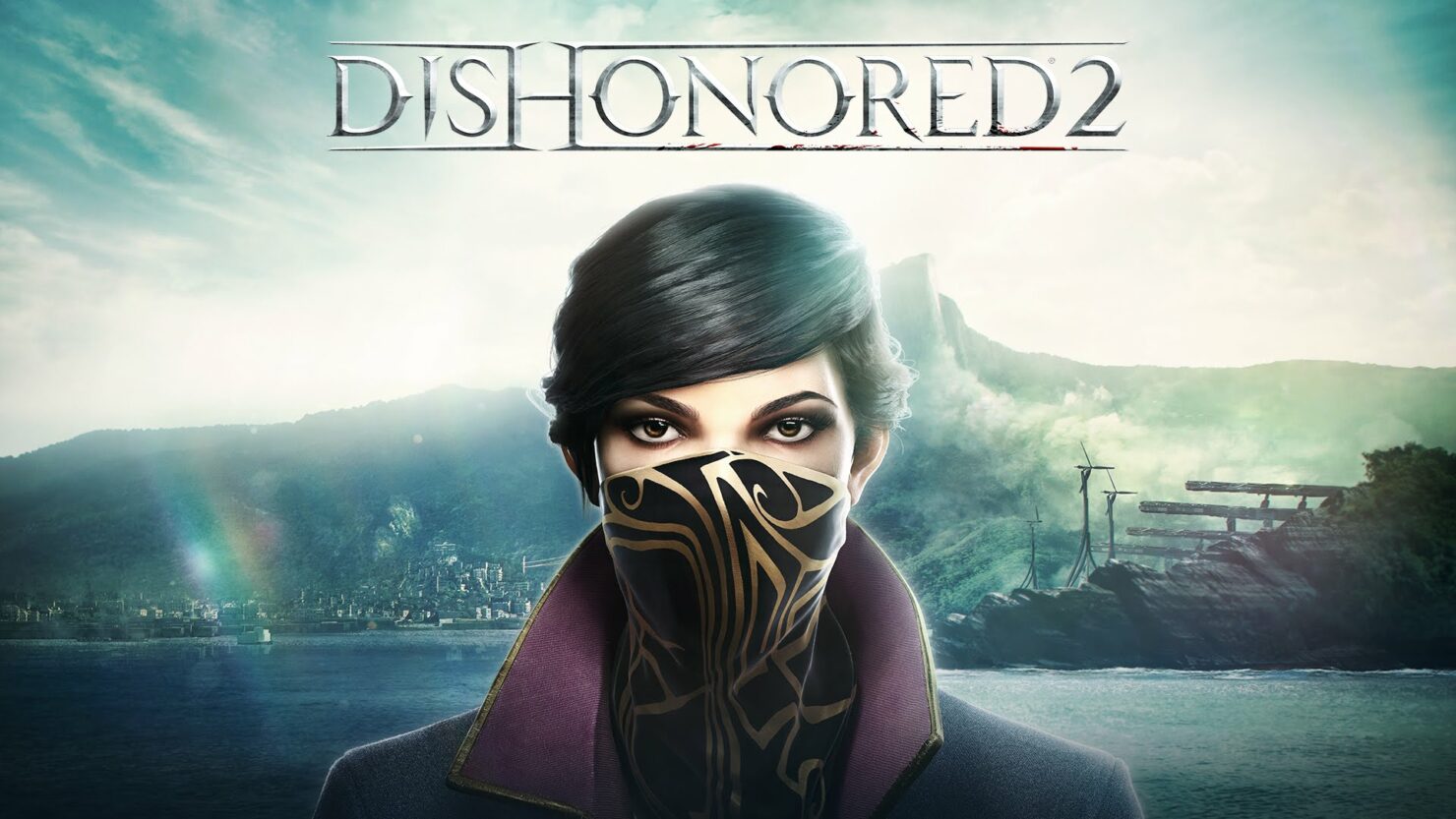 It's a strange thing, waiting in line for an hour to play a game for twenty minutes. Is that enough time to really grasp the game? Probably. There was only one of the seven people sent in with me who were actually interested in playing as Corvo. Myself and the other six? All Dishonored veterans who wanted to play someone new. We wanted to play with Emily.

Is it a surprise that the Dishonored 2 queue was one of the largest at the event? Due to it being one of the most anticipated games of the year, probably not and rightfully so. Dishonored 2 is going to be one of 2016's best games if this first glance is anything to go by. It will be one of its most visually stunning and likely one of the more challenging and interesting games. This is something that everybody should be looking out for come November. Keep reading to find out why.

The level featured in the demo is the same that was shown in the Gamescom gameplay video. That being the Clockwork Tower, run by a strangely eccentric bloke called Kirin Jindosh. He spent the vast majority of the twenty minutes I got with the game mocking Emily, only dropping the mockery when he was reasonably surprised that I was able to destroy some of his Clockwork Soldiers. These being giant hulking metallic creatures he's created as his personal guards.

What else he was surprised by, and the only real achievement I managed in the mission, is that I rescued his prisoner. Rescuing said prisoner was the secondary objective here, with the main objective being to kill Jindosh. The level, I was told by a member of Bethesda, takes place roughly a third to half way through the game. It shows because your abilities are unlocked. The enemies are more aware of you and, of course, the Clockwork Soldiers are fearsome.

Needless to say I didn't complete the mission. There's no doubt in my mind that 20 minutes will hardly be enough for me to complete any mission. Like with the first game I relied on stealth, being a sneaky bugger and hoping that I didn't get spotted. I failed and died at least five times. That was the end of me wanting to play stealth, time was short. Using Emily's Domino ability, I was able to link guards together and then when one dies, they all die. It's a fantastic ability that I can see being put to brilliant use. Particularly when combined with sleeping darts on my upcoming attempted no-kill runs in November. 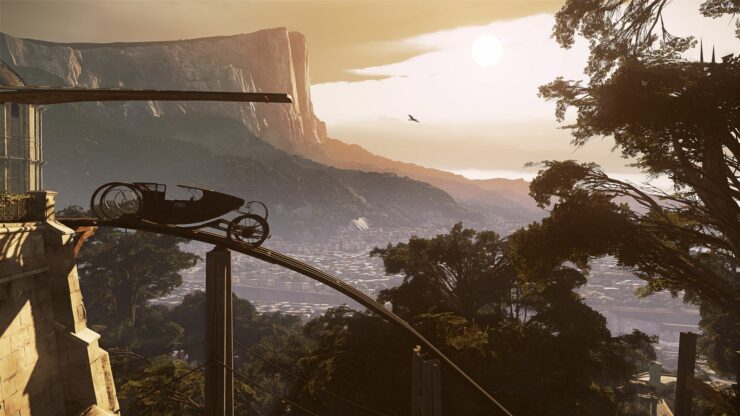 Beauty isn't something you can normally attribute to Dishonored. The first game was far from it, taking place in a dark, dismal world. The story was one of betrayal, with some love thrown in there. Enemies around every turn. Death stalked your every move and everything you cared for was put in danger. Even the rats had free roam of the dark, dank streets. I have to wonder if The Empire of the Isles is allusory to Thatcher's Britain, or a Trump-led USA.

Dishonored 2, though, takes you fifteen years into the future and to a brand new location: Karnaca. Set on the southern island of Serkonos, Karnaka is a coastal city that looks a more vibrant than Dunwall ever did. I say this because from my perspective, there was just more color and light. Maybe I was remembering wrong. Though the same person from Bethesda did indicate that the lighting would be toned down a little before launch. Something I'm still disappointed with. The vivid lights and colors were stunning to behold, while the game looked fantastic.

Particularly so when you take in the level design. It was able to immediately grab my attention when you enter the clockwork tower. The first part is relatively simple and then the pure genius of Kirin Jindosh (and whomever designed the level) shines. You'll flick a switch and the floor will separate, stairs will rise up, other sections will move, taking away whatever they had on them. This is a theme that runs throughout.

Heading downstairs, as I did, takes you to a labyrinthine puzzle where you need to step on a pressure plate to raise or lower specific sections of the wall. Of course, it's not that simple, there is a Clockwork Soldier on the prowl. I attempted to stealth it for the best part of a minute, then decided that I simply didn't have the time, massacred the soldier with a few well placed grenades and the liberal use of an ability that turned me into some sort of shadow creature to avoid detection. This let me have free reign to figure out exactly where I needed to go and which plates to press. Getting to, and rescuing, the prisoner.

Sadly, this was the extent of my session. I died a few too many times and tried to play stealthily, something I really should have waited to do when I actually got the game. Needless to say, it whetted my appetite for the game. Dishonored 2 was always a game I was interested in, I really liked the first one. The world design, level designs and the outstanding way it let you discover the story of the world organically was a masterclass in how to get it right.

Just a twenty minute session of Dishonored 2 makes me think Arkane hasn't forgotten what made the first great, and will have simply improved on what needed to be improved. All I hope is that we get a number of wide open levels that facilitate a good deal of exploration.