It is not too long before the new HTC One launches. With as little as two weeks to go before the codenamed M8 is released, the features and specifications are popping out from every corner of the internet. Much to our pleasure, there have been reports regarding the hardware configuration and a few features that will come packed in the new HTC One. Discover leaked HTC One ‘M8’ specifications and features after the jump. 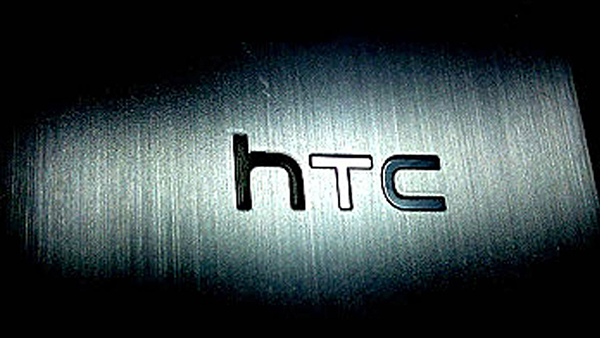 According to the reports, the following is what we have come to know so far regarding what the HTC One M8 holds:

If you compare it with the previous version of the HTC One, it is safe to say that the HTC One M8 is a giant in every respect. Internal configuration (of what we know) is high and that was expected. The predecessor to this device shipped with 32 and 64 GB configuration, and therefore if the 16 GB of storage is accurate, we would say it is a silly move on HTC’s part, of course it is open to opinions. There is no saying however, how many variants of this device HTC comes up with, of course, they could release variants with higher storage capacity by default. As far as the rear camera is concerned, we are currently unaware whether any changes have been made because no number for megapixel count is provided in the leaks. So as far as HTC itself does not announce the device, hold tight.

There have been significant news about the software in general, introducing fairly neat features. The device should be released with HTC Sense 6 pre-installed. Previous rumors suggested Motion Launch, which would allow a user to answer a phone call simply by moving the phone towards one’s ear. This rumor is still holding its ground and it would seem that HTC One M8 will indeed feature this neat little trick. We would assume the feature is that of the new Sense 6 in which case any HTC device receiving a Sense 6 update may get Motion Launch. It would appear that double-tapping functionality is coming to the device whereby users will be able to double-tap the screen when the device is in standby mode. This should display time, reminders, and weather etc. Basically whatever it is you have on the lock screen. Finally, there have been a mention of HTC Duo Camera. The functionality is uncertain at this point, but it would seem that this function would allow you to take a picture and then refocus later. We are not entirely certain how this would work practically. Again, time will tell. ‘

It would seem that we are catching up with what the New HTC One, or the HTC One M8 may bring us. We cannot be certain about a lot of things at the moment, but the good news is that we will not have to wait much longer. 25th March, the announcement date, is really not that far away.