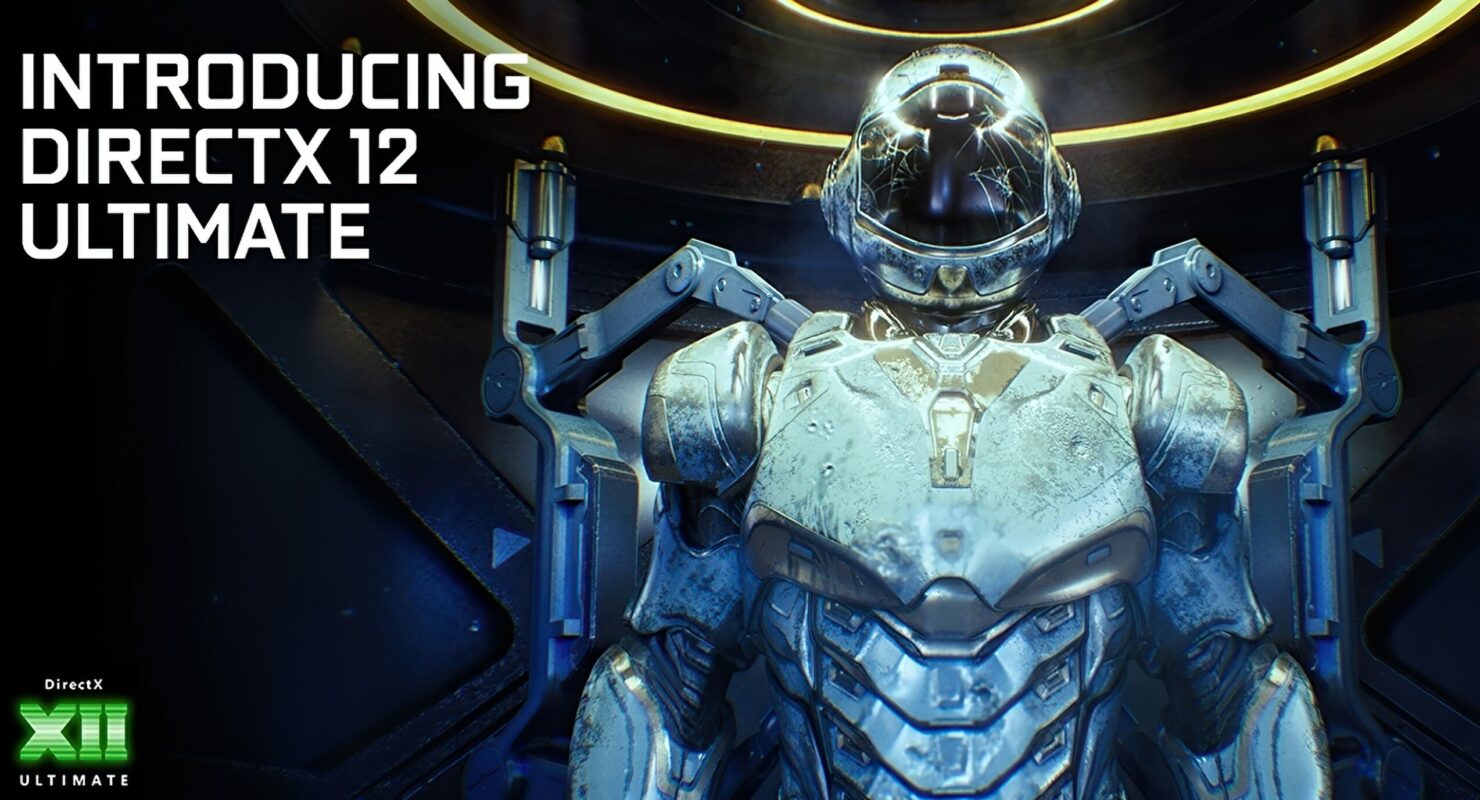 DirectX 12 Agility allows all DirectX 12 Ultimate features to work on a much older version of Windows 10 OS.

A new blog post details what kind of features will be included in DirectX feature level 12_2. The goal is to streamline what Microsoft is calling 'big-ticket items', such as the ones that constitute the basis of DirectX 12 Ultimate (DirectX raytracing, Mesh shaders, Variable rate shading, Sampler feedback) for the benefit of developers.

All the things which comprise feature level 12_2 also exist in terms of capabilities and feature tiers queryable through CheckFeatureSupport. No hidden capabilities or anything like that.

Additionally, it has the following flags set:

An interesting change is that with DirectX feature level 12_2, only Direct3D 12 will be compatible, whereas with previous feature levels developers had the chance to use Direct3D as well. Perhaps this will encourage them to abandon the aging Direct3D 11.

Lastly, in terms of compatibility, Microsoft revealed that this new feature level is supported on all NVIDIA GeForce RTX and NVIDIA Quadro RTX GPUs, on AMD's upcoming RDNA 2 based GPUs, on Intel's discrete GPUs that are on the roadmap, and lastly even on Snapdragon platforms thanks to a collaboration with Qualcomm.

D3D_FEATURE_LEVEL_12_2 is already available through the Windows Insider program (SDK and build version 20170 and later). You'll need both the preview OS and SDK to get started as a developer.