DICE's Battlefield 4 is a juggernaut title bringing back the classic gameplay of the older Battlefield games. From Frostbite 3 to Leveloution and the return of the Commander mode along side the newly implemented Battlelog 2.0 features, Battlefield 4 is truly a next generation title featuring the most immersive online multiplayer action ever.

EA has already hinted that they would be showcasing a brand new Battlefield 4 multiplayer gameplay on a new map with a new mode. An anonymous user shared a picture on Imgur which shows the picture of EA's Gamescom 2013 booth with PC's displaying a new map which is set on a tropical island. The larger section of the island is separated from the two smaller islands on its sides which could possibly be the deployment points for each squads. The new game mode could possibly be a hint towards naval warfare which is going to be an integral part of the game this time. DICE already showed us a teaser video of a submarine back when the game was due to be showcased at GDC 2013. The Angry Sea gameplay trailer showcased during the Xbox One presentation event at E3 2013 showed us a glimpse at what could the naval warfare possibly look like, the aircraft carriers being there along with smaller boats in the dynamic water looked amazing for sure but we will see how well it looks in the multiplayer.

We also know that Commanders would have access to artillery strikes from naval ships. More details on commander mode can be learned here.

Aside from the Gamescom 2013 multiplayer reveal, it looks like BF4Central has what seems to be details regarding Operation Metro being possibly featured in Battlefield 4. Their source who got hands on a large section of audio files of the game specifically mentions a map - Paris_Subway_Station. Paris and Subway in Battlefield reminds me of only one thing, and that's Operation Metro. Being the most played map of Battlefield 3 and featuring some of the most intense combat in the game, the Operation Metro truly deserves some credit even though alot of players hold a grudge about it regarding it as the most camper friendly map. Regardless if we see it in Battlefield 4 or not, it should be noted that some premium players actually want more Metro maps in the game. 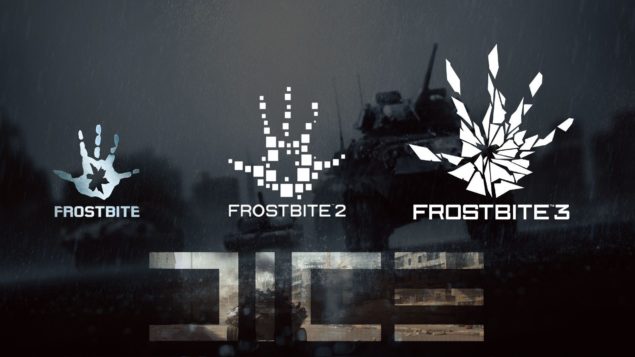 Battlefield 4 arrives on 30th October 2013 for PC, PlayStation 3, Xbox 360 and later for PlayStation 4 and Xbox One. A new multiplayer gameplay would be showcased today at EA's Gamescom 2013 conference so be sure to tune into your favorite online streaming service to view the action. 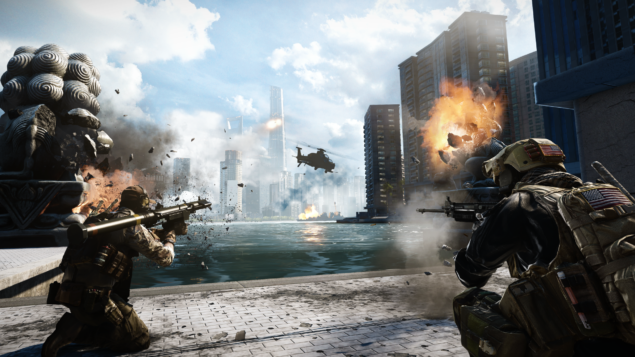 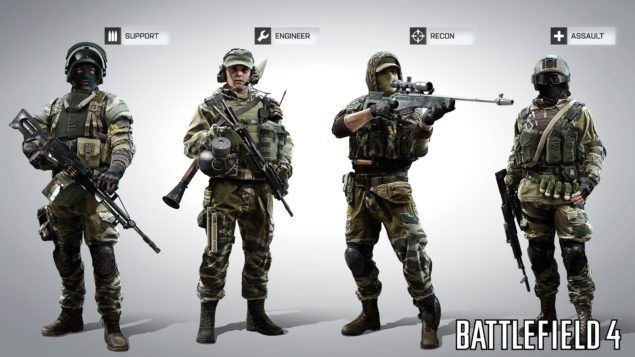 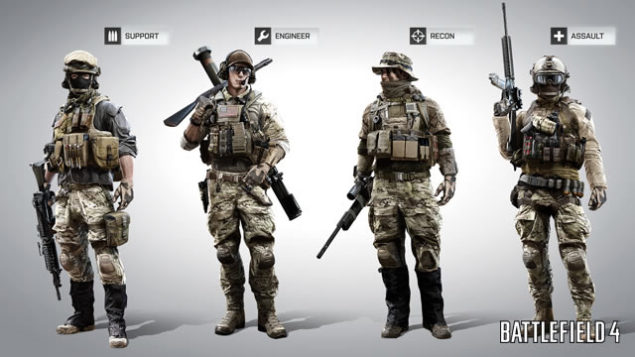 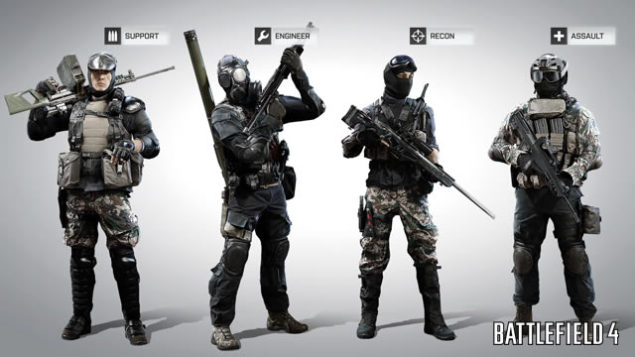