Battlefield is entering a new phase of evolution with the arrival of the next game in the franchise, Battlefield 4. In 2011, DICE gave us the Five pillars of Frosbite 2 video which provided a detailed intro at the new visual and game improvements their new engine would corporate, two years after the launch of Battlefield 3 we will be looking at the Frostbite 3 feature video which makes the last engine look decade old. 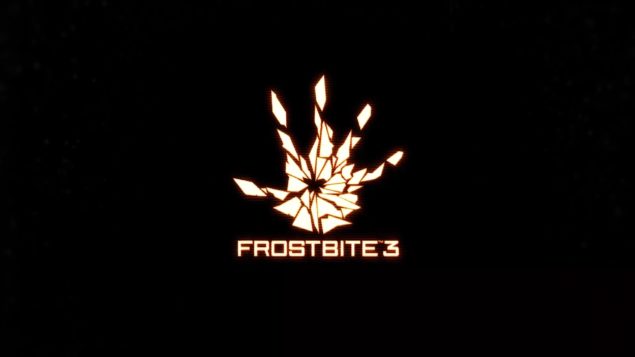 Battlefield 4 would be launched in October and we already have a detailed look at the single and multiplayer sections of the game which look really impressive. The new game is powered by DICE's Frostbite 3 engine which is the latest Frostbite tech delivering improved features over previous iteration. As of this moment, EA holds two of the most impressive game engines in terms of visuals, gameplay and features, One of them is Frostbite 3 from DICE, the other is CryEngine 3 from Crytek which is a name beloved to PC gamers. It should be no surprise if we told that PC is the lead platform for Battlefield 4 and all the next generation Frostbite 3 titles.

Frostbite 3 defines next generation gaming by offering seamless reality and environments that are rendered so realistically that you cannot tell the difference between the game and real world. Frostbite 3 features three sets of environments for gamers to focus in Battlefield 4 - Land, Sea and Air. Focusing on these three is the key aspect to deliver a game that features all-out-war scenarios with realistic and the next generation of destruction effect called Levolution. We saw a glimpse of the Levolution in Battlefield 3: Close Quarters DLC where the map you play on wasn't recognizable at the end of a match due to the destruction that took place. This time it won't be a small map but a complete city that can be leveled to dust with towering skyscrapers that can be brought to rubble with heavy artillery and more. Levolution doesn't only adds destruction to a certain match but also adds various environmental effects such as dust, rain, snow and more which can dynamically change the experience of players without any notification. 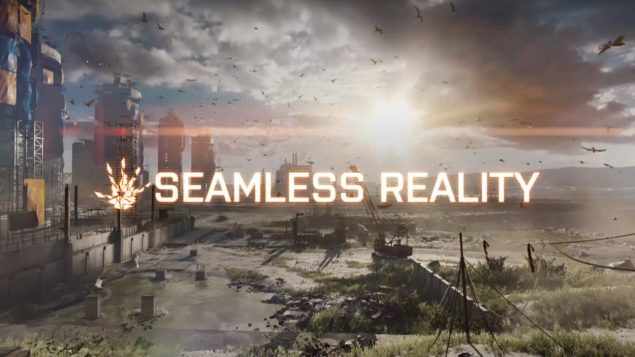 Now we talked how PC is the lead platform for Battlefield 4 and you may know that the Alpha version of the game went live a few days ago. Russian gaming site, GameGPU.RU tested the Battlefield 4 Alpha version with a wide variety of graphic cards at various settings which you might be interested to look into. It should be noted that the optimization for the game should not be considered final as the game is still an Alpha phase which means its in a very early stage of development. BETA and the final retail version would improve the games performance drastically and GPU makers would offer new and improved drivers for their cards for improved frames and stable gameplay.

Do note that the game would be exclusively optimized for AMD hardware at launch day, the performance you are looking at below is not a representation of the retail game. More information here!

Following images are courtesy of GameGPU.RU! 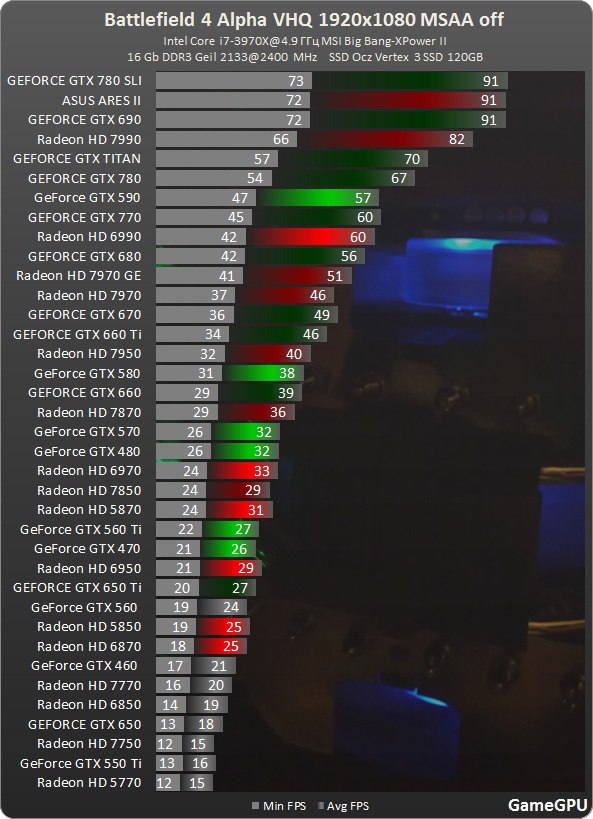 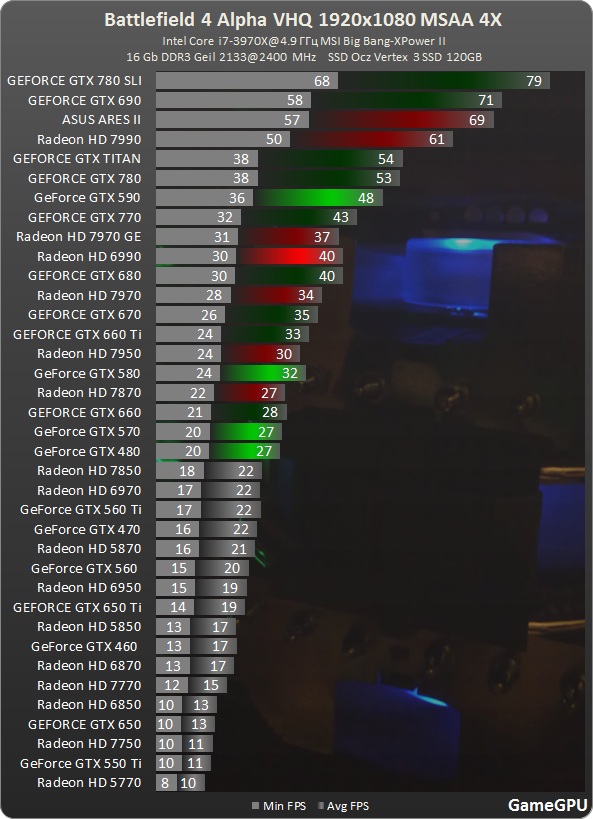 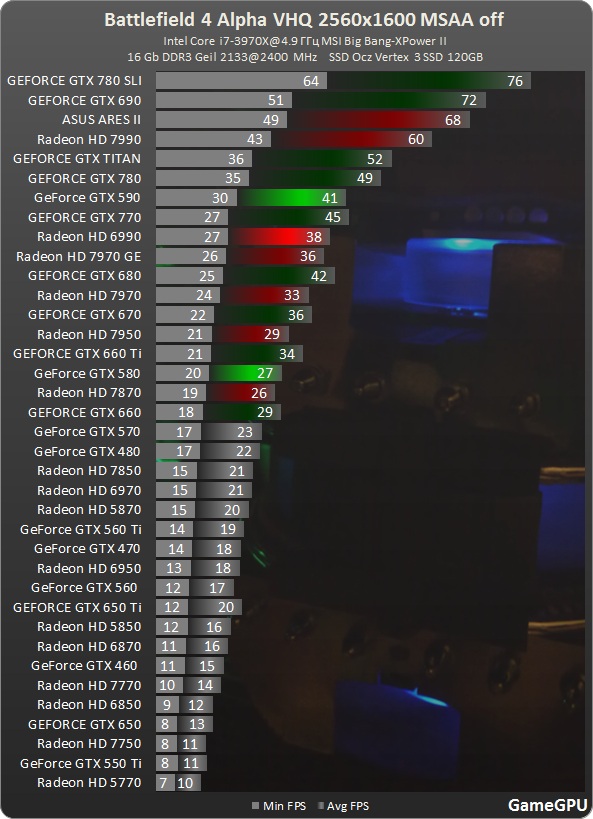 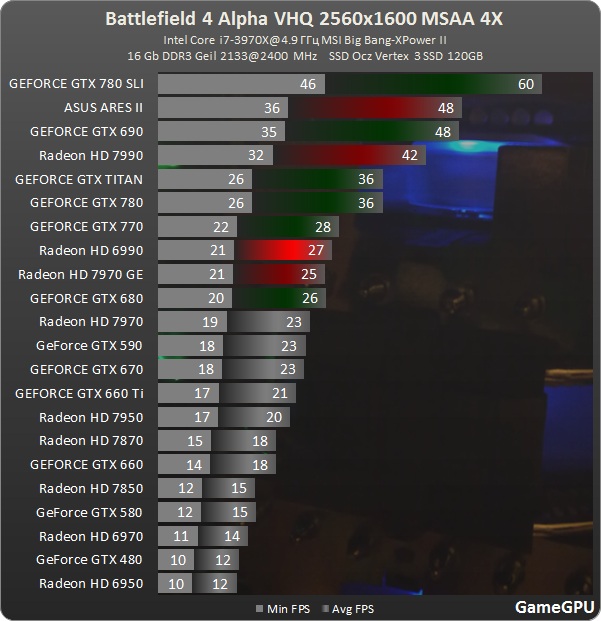 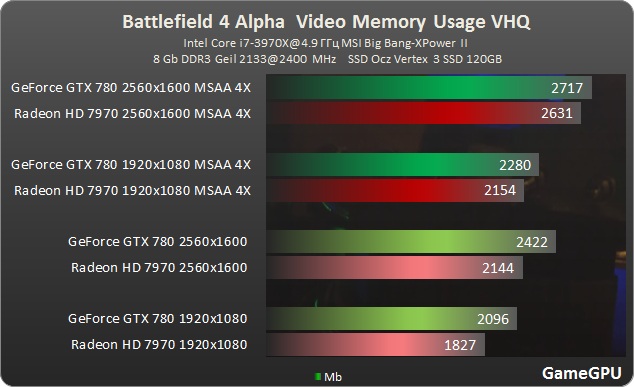 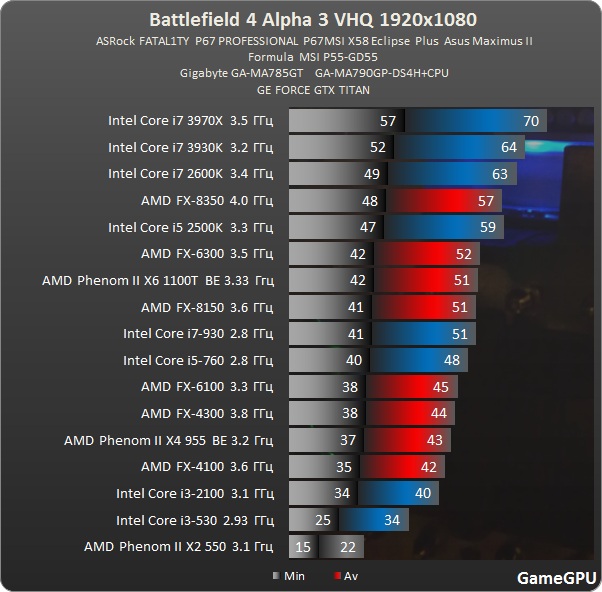