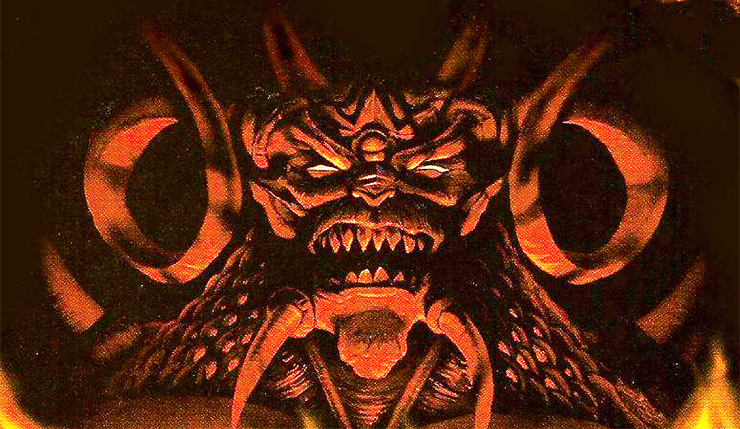 Thanks to Diablo III, you’ll be able to ring in the New Year in a very old-school kind of way. The original Diablo launched on December 31, so to celebrate the anniversary, Blizzard has announced the Darkening of Tristram event will return to Diablo III. The event essentially turns Diablo III into the original Diablo, complete with retro dungeons, loot, and grubby pixelated graphics.

Here’s Blizzard’s official rundown of the Darkening of Tristram:

Your journey begins on the trail of a group of mysterious cultists causing trouble in Sanctuary. As you hunt them down in Adventure Mode, you’ll uncover clues leading to a portal into Tristram’s past, and the terrifying darkness that took hold of the town so many years ago.

Follow the clues and you’ll soon find yourself in a realm of glorious RetroVision™, where an all-too-familiar cathedral looms. Explore the depths and you’ll discover familiar enemies and iconic items, all brought to life in the Diablo III engine. Meanwhile, deep beneath the catacombs, the Dark Lord himself awaits any intrepid adventurer who dares to challenge him.

What is a Diablo game without shiny new loot to call your own? Completing activities in the anniversary event yields unique transmogrification effects, achievements, portraits, pets, and more. While some rewards are easy to find, others may have you scouring every nook or unlocking every achievement before you can get your hands on them. Can you earn them all? There’s only one way to find out!

Exclusive rewards and challenging enemies await you, but they won’t last forever! The anniversary event begins January 1 at midnight PST and ends January 30 at the same time. Enter the dungeon, reap your rewards, and survive the evils within—or die in the process, never to be heard from again.

Forget all those new games you got in your Christmas stocking, it’s time to dungeon hack like it’s 1997 again! Who plans to delve back into Hell?

Diablo III is available on PC, Mac, Xbox One, and PS4. The Darkening of Tristram event kicks off at January 1 at midnight and runs until January 30.