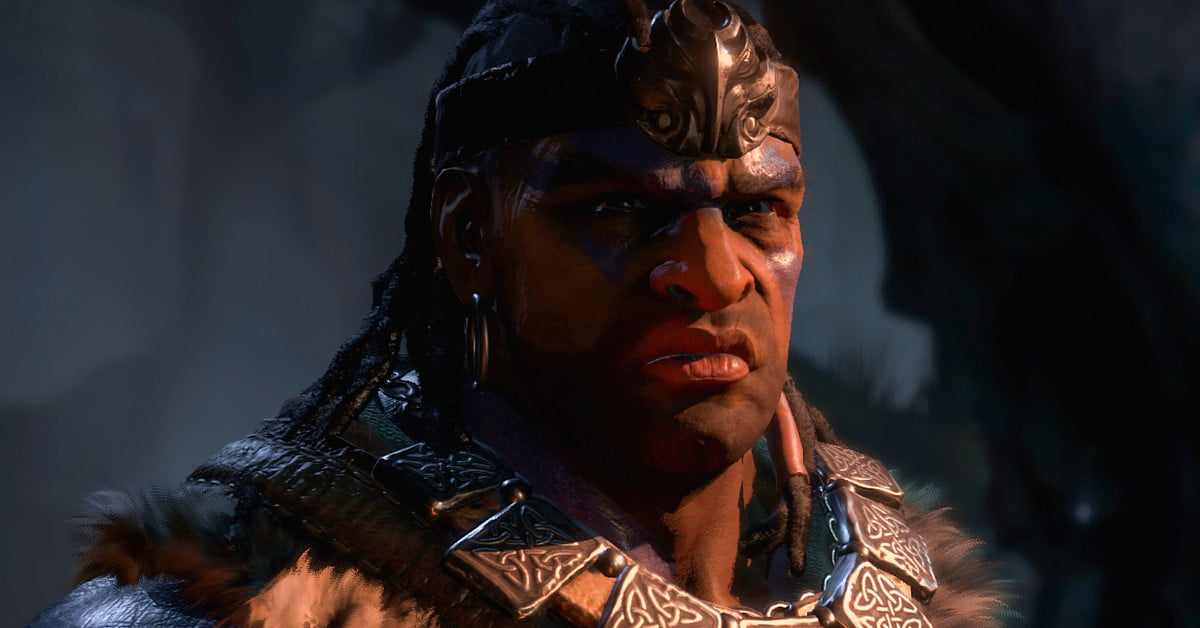 24-minutes of Diablo 4 Barbarian gameplay has surfaced online showing off various locations and monsters and locations in the game.

Officially announced at last week’s Blizzcon 2019 event, Diablo 4 embraces the darker roots of the franchise and, compared to the previous installment, its visual style is somewhat similar to the highly-popular Diablo 2. Three playable classes have been revealed at this point, including the mighty Barbarian. According to Blizzard, the Barbarian will be able to use a new and more powerful system in battle, Arsenal, which arms the class with the ability to carry and rapidly switch between four different weapons at a time by assigning them to individual attacks.

Courtesy of Gameinformer, the Barbarian gameplay below shows off various skills, monsters and new locations in Diablo 4.

“Sanctuary has been a home to Diablo players for more than 20 years, and it’s with our own deep passion for the series and a deep appreciation of the community that we announce Diablo IV today,” said Blizzard President J. Allen Brack upon the title's announcement. “We’re excited to be returning to the dark, quintessential Diablo gameplay that players love while expanding the world and story in new ways, and we can’t wait for more people to be able to experience it.”

Diablo 4 has yet to receive a release date on PC and consoles. Be sure to check out the very first 4K in-game Diablo 4 screenshots right here.