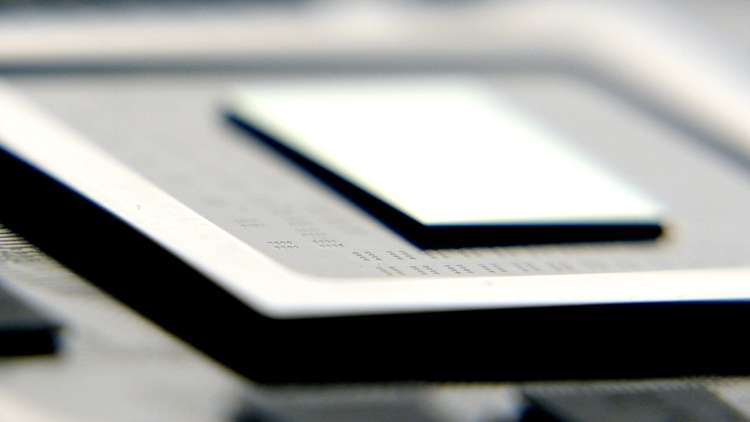 Following our initial Xbox Series X APU die shot analysis, Digital Foundry fired up an analysis of their own.

Earlier this week, our very own Usman Pirzada calculated that, based on the die shot that Xbox head Phil Spencer released, the APU on the Xbox Series X would be roughly 11% larger than the chip on Xbox One X, previously codenamed Project Scorpio. As noted, die size estimations have to be taken with a fair pinch of salt due to the margin of error being really high.

Digital Foundry’s Richard Leadbetter has also appears to have been intrigued by the APU shots that were released by Phil Spencer and Microsoft’s Xbox Hardware director, David Prien, and as such, he decided to analyze the size of the APU. Instead of solely using the surface-mounted components for reference, Leadbetter used both the surface-mounted components and the pitch between them to scale a perspective-corrected Xbox Series X processor image.

We’ve included the video from the Digital Foundry down below for all to see:

Leadbetter estimates that the area of the processor in his tweaked image is roughly 13% larger than the APU on the Xbox One X. This would put the Xbox Series X APU at 405mm2 compared to our measurements of 401mm square millimeters.

“The area of the processor in my tweaked image is about 13% larger than the Scorpio engine on Xbox One X, so just a bit bigger than Wccftech’s measurement of about 401 square millimeters. I think I'm at about 405mm2”, Leadbetter says. “To be honest though, perspective twisting and warping, the margin of error is really high and you know it's hardly a pristine quality image we had to work with to begin with. Bottom line though, I do think that [Xbox the Series X] will feature the largest console processor we've seen and by quite a margin, and this is a very physical real investment by Microsoft. The larger the die, the more difficult it is to fabricate and the more expensive it'll be”

What’s your take on Digital Foundry’s Xbox Series X APU analysis? Do you believe the rumored $499 price tag can be achieved with this kind of APU? Hit the comments below.