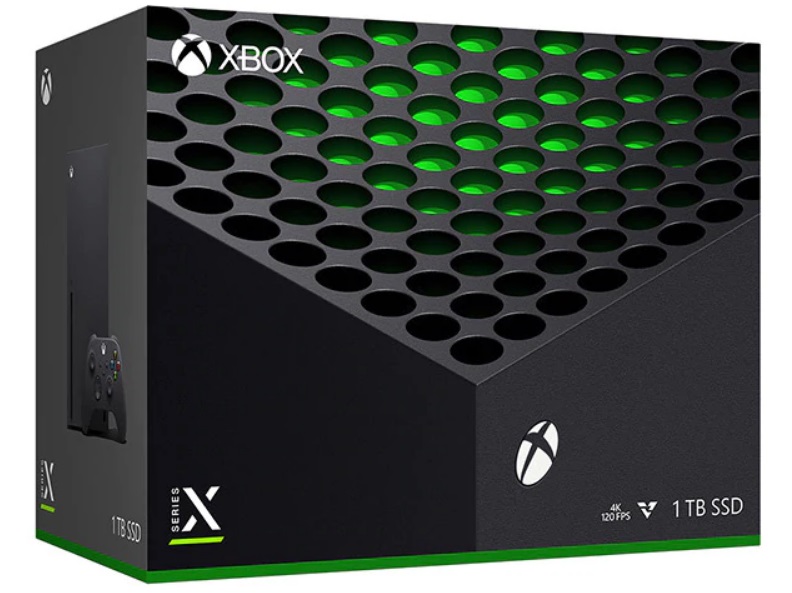 The retail box of Microsoft’s upcoming Xbox Series X has surfaced online and it has quite the amount of holes.

Following yesterday’s Xbox Series X price and release date announcement, Canadian retailer The Source updated the product page of the console with a new image of the Series X retail box alongside the bottom of the console. It’s quite a stunning-looking box for Microsoft’s flag-ship next-gen console that has some 2001 Xbox vibes going on. You'll find the box art above but we've also included it in the gallery down below.

On social media and the ResetEra forums, users are already discussing the box. Many do seem to like the art, while some can’t stand the great number of holes displayed on the box.

The Xbox Series X and Xbox Series S will launch globally on November 10th for $499/$299 respectively. Down below you’ll find a chart comparing the specs of both consoles.