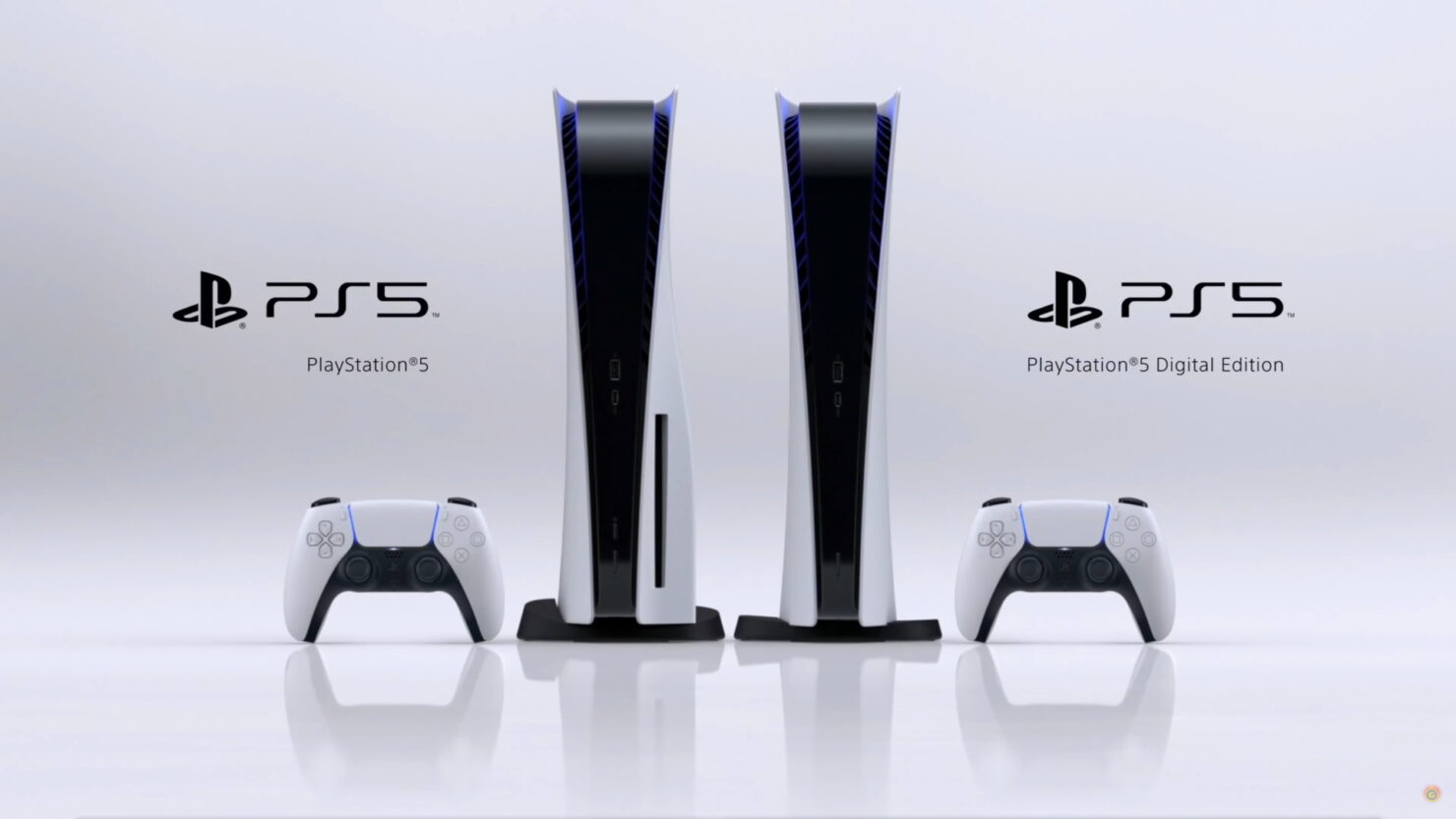 According to Digital Foundry’s Richard Leadbetter, Sony’s decision to release two PS5 models could potentially soften the blow of an expensive console launch.

During the PS5 reveal event earlier this month, Sony finally revealed the console’s hardware design alongside the announcement that there will be two version available upon launch – a ‘traditional’ model with Blu-Ray drive and a digital-only model.

In Digital Foundry’s latest video, Leadbetter talks about the different models and whether the digital edition will be the less expensive option. Leadbetter points out that that, while the disc-less model could be the cheaper option, Sony could also opt to equip this model with more storage, resulting in a higher price than the traditional PS5 model.

Although the price tag of the PS5 has yet to be revealed by Sony, Digital Foundry appears to be looking at price tags between $450 and $499 for the PS5 Digital Edition and $499-$549 for the PS5 model with Blu-Ray drive.

“The point is that the concept of offering two SKUs could potentially soften the blow of an expensive console launch”, Leadbetter said. “May well be that we’ll see price split that’s like $450 to $499 between to the two SKUs. Could even go higher than that, and if we’re looking at a $499/$549 split, at least some form of PS5 console will be available at a price point we’ve seen in the past. Xbox One X was 2017’s $500 console after all. Any higher and the specter of the PlayStation 3 launch could overshadow proceedings.”

Leadbetter continued, “Going into the PS5 reveal, there was still the lingering hope that Sony could have delivered the machine at the $399 price point that served the PS4 and PS4 Pro so well. I think that revealing that figure at the end of last week’s show directly after showcasing the console and the incredible Horizon: Forbidden West, just would have sent the hype level to the stratosphere and possibly beyond. But unless there’s some kind of four-dimensional chess mind games going on here, all the indications are the new machine will be significantly more expensive.”

The PlayStation 5 is slated for a release this holiday season. As said, Sony has yet to reveal the console’s pricing. What are your expectations of the pricing of both models? Hit the comments below.

Xbox Series X and PS5 Price Expected to Be $500 at Launch; Lower Price Unlikely Due to Scarce Components – Rumor