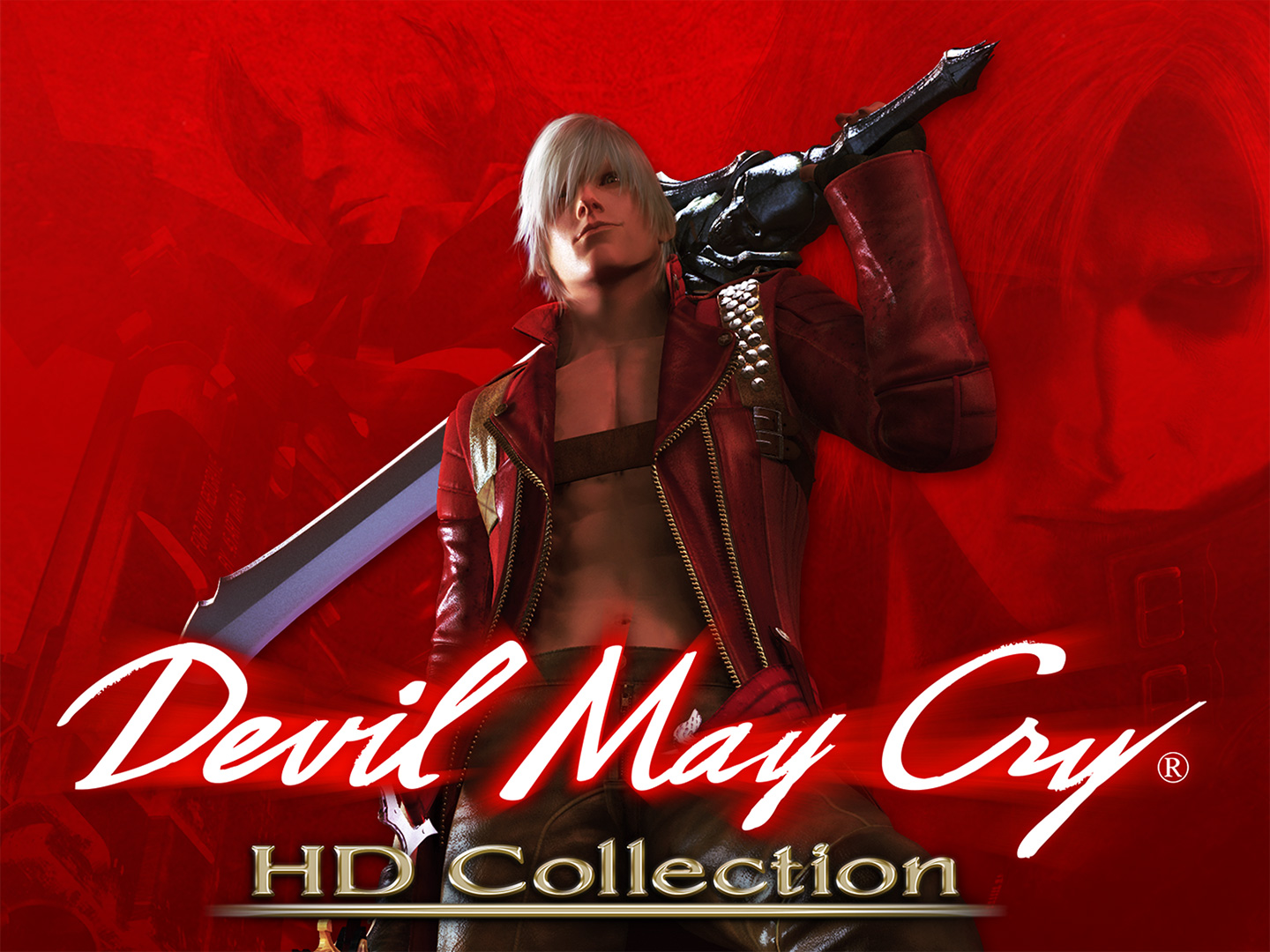 Devil May Cry 5 has yet to be announced, but fans of the Capcom series will soon be able to enjoy the first three entries in the series on modern hardware thanks to the release of a new Devil May Cry HD Collection.

Since his debut back in 2001, Dante swiftly became a gaming icon, representing fun and challenging combat coated in a layer of stylish moves and crazy acrobatics that make you look like an absolute badass. We’re talking juggling enemies in the air with handgun bullets and even riding them around like skateboards. It’s that stylish potential that has drawn in and captivated fans worldwide; after all, who doesn’t like looking super cool?

So if you’re part of the group of people that didn’t raise their hands just now, we have just the collection for you, and the perfect jumping on point to get to know this irreverent character that has since appeared in various fighting games, puzzle games, RPGs and even had his own animated series. Featuring three games, silky smooth 60fps gameplay, and a wide variety of enemies, weapons and styles to experiment with, Devil May Cry HD Collection is the perfect compilation for those looking to get their stylish combat fix.

The Devil May Cry HD Collection launches on March 2018 globally on PC, PS4 and Xbox One.

Devil May Cry HD Collection Gets A Release Date