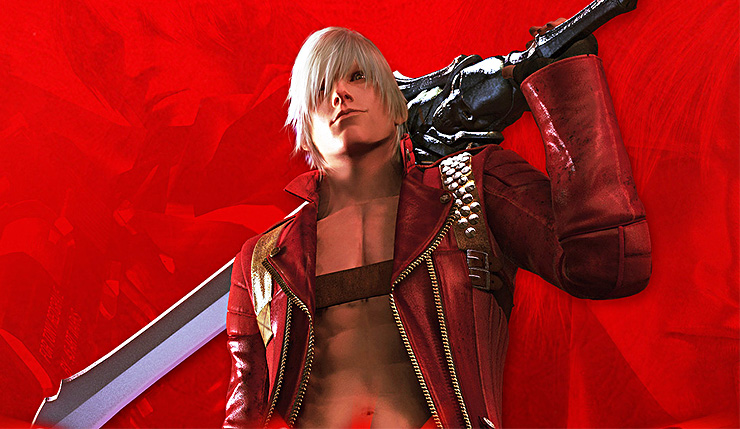 Capcom recently announced Devil May Cry HD Collection was on its way to current-gen platforms, and now you can see what Dante’s classic adventures look like on PC, Xbox One, and PS4 via a suitably stylish new trailer. Check it out, below.

Devil May Cry HD Collection was originally released in 2012 on Xbox 360 and PS3. The new current-gen version will include a few new tweaks, particularly on PC, where resolutions up to and beyond 4K will be supported. The collection includes the first three entries in the Devil May Cry series:

This is the one that started it all, starring a mature and subdued Dante, which matched the mood and tempo of the game’s sense of isolation during the exploration sequences and tough-as-nails boss battles.

Taking place after the events of the first Devil May Cry, this sequel strives for a more cinematic look and feel to combat, changing things up in how the camera behaves, but also taking extreme care to make the animations more natural and fluid. Plus, you can unlock and play as Trish, featuring her own unique weapons and move set.

Focusing on the origins of our favorite demon hunter, this prequel features a much younger and more rambunctious. Devil May Cry 3: Special Edition quickly took the spotlight as a fan favorite with the addition of combat Styles that significantly change the way you slay demons. These Styles can be selected and upgraded between each mission. This game also put a spotlight on Dante’s relationship with his twin brother Vergil, who is an unlockable character with his own move set and gameplay.

Not familiar with the older Devil May Cry games? Well, starting February 27, Capcom is giving players a chance to try out the original Devil May Cry for free on PC. You’ll have to have a Twitch Prime account to grab the game, which you can sign up for here. It’s somewhat unclear what version of Devil May Cry is being given away – is it the same remastered game included in the HD collection? Capcom hasn’t clarified, but hey, the game’s free, so you have nothing to lose.

Devil May Cry HD Collection leaps stylishly onto PC, Xbox One, and PS4 on March 13.