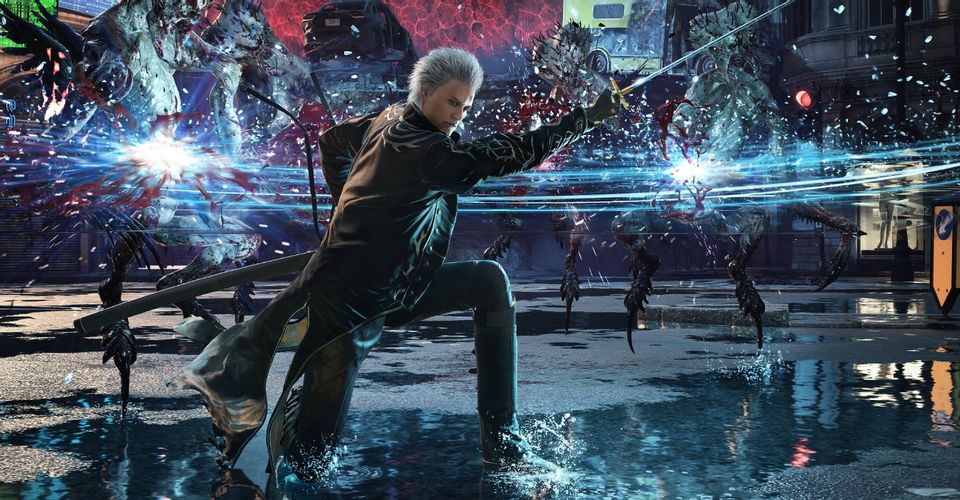 New Devil May Cry 5 Special Edition gameplay footage has been shared today, showcasing some of the new features coming to the upcoming PlayStation 5 and Xbox Series X game.

Today's Devil May Cry 5 Special Edition presentation also featured new Vergil gameplay footage. Not much has been shown of the character in action, but producer Matt Walker did tease that he will come with multiple weapons, so we definitely haven't seen everything new the game will offer.

Just to set expectations - we won’t be going into detail on Vergil’s weapons or moves tonight. Hopefully everyone still enjoys the program! ^_^ https://t.co/x2Avs5GOcX

Devil May Cry 5 Special Edition is releasing at launch on PlayStation 5 and Xbox Series X in November. The new features are not coming to the PC, PlayStation 4, and Xbox One versions of the game, with the exception of Vergil, who will be released as DLC down the line.