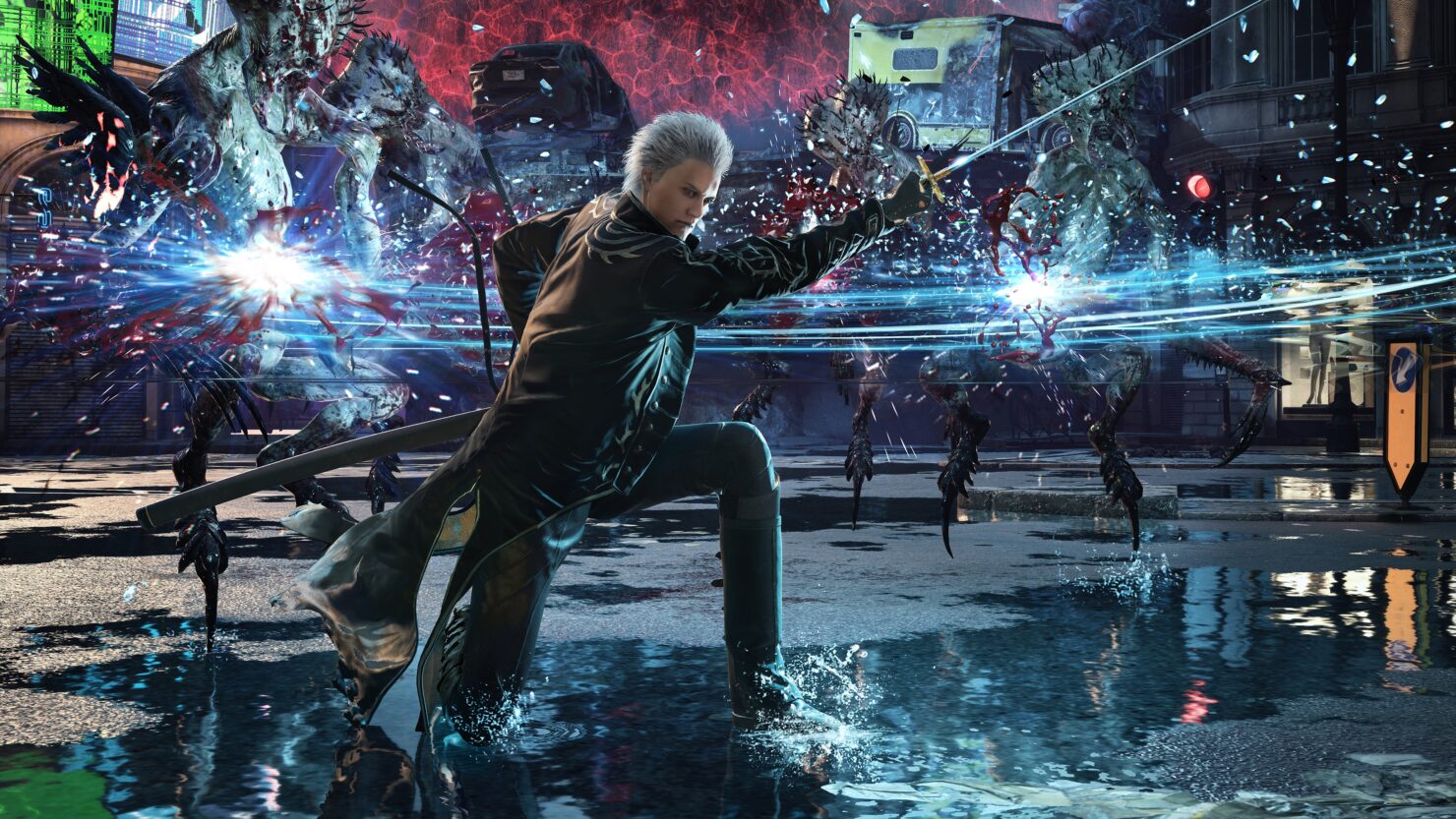 The new footage, which has been shared online by Japanese websites 4Gamer and Famitsu as well as by IGN and Game Informer, focuses on the Legendary Dark Knight Mode, which increases the number of enemies in all missions, the Turbo Mode, which speeds up gameplay, and Vergil, who's finally shown wielding his signature weapons Beowulf and the Force Edge, alongside the iconic Yamato. You can check out the footage below.

Devil May Cry 5 Special Edition will take advantage of the next-generation of consoles to offer improved visuals, ray tracing support, and more.

Devil May Cry 5 Special Edition launches on PlayStation 5 on November 12th in North America and on November 19th in the rest of the world. The game will also hit Xbox Series X and S on November 10th.