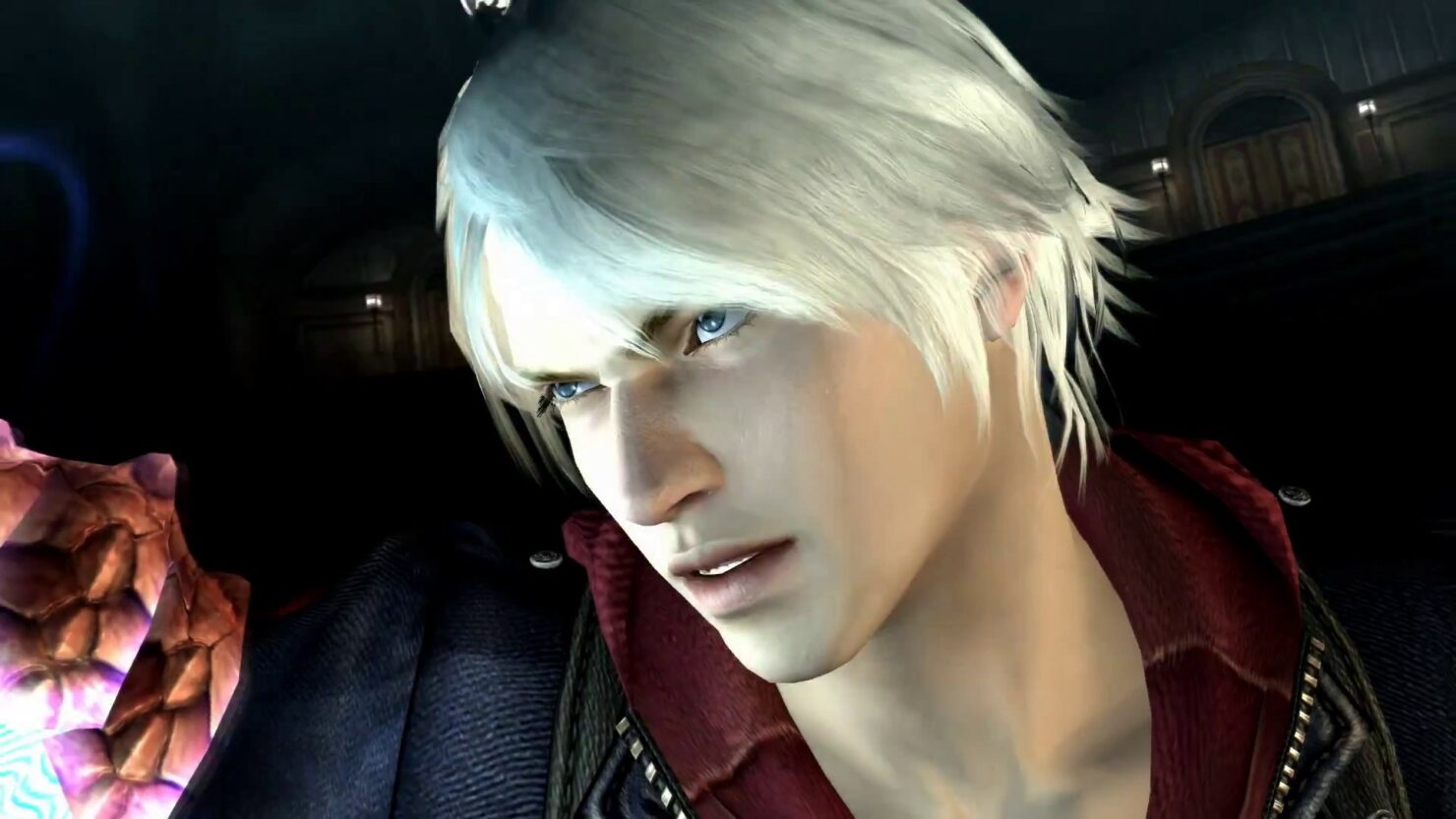 Devil May Cry 5 has been rumored to be in development for some time, and it seems like an announcement will be coming soon.

Back in November, rumors revealed that Devil May Cry 5 has been in development for 2 years and that it will be an ambitious title with a much bigger scope. Other details have also been revealed.

o Hard lock on is standard.

o Console is targeted for 60 frames per second like the previous DMC games.

o Level design is more open than previous DMC games but not going into Souls or open world territory of level design. Movement outside of combat has been streamlined to match the open nature of the game. The structure is more open to make the experience more “smooth.” Immersion is important to the team with this game.

o Level design and exploration is more similar to Bayonetta with action set pieces thrown in there but without the QTEs. QTEs in general do not exist in DMCV thus far.

o There is NO Stamina bar.

o This is not a Musou game but there will be encounters where you are facing more enemies than you are used to in a DMC game.

o There is some online integration but definitely no multiplayer PvP.

o Dodge system is reworked and dodging in general is supposed to be a lot smoother than before (get ready to hear the word “smooth” a lot when related to DMCV).

o Camera pulls back during big fights. The devs are really proud of the new, more dynamic camera system.

o Animations are being improved to be less stiff. Big emphasis on cloth physics (maybe Dante’s sword might not clip through his jacket now!). Battles are beautifully animated and smooth.

o Mission and Ranking system similar to previous DMC games and Bayonetta. There will definitely be mission/chapter selects.

o Bosses being ramped up dramatically in DMCV. One of the boss fights moves between multiple areas of the game.

o Style system is in for Dante – Enemies will react a bit differently to each style.

o Style system has been streamlined to be smoother to use for the players (speculated that the style system might be tuned/reworked to make it easier to get into than in DMC4).

o Certain styles will have advantages on certain enemies similar to DmC/DMC3 (you can use a single style on any enemy just fine).

o More environment interactivity than any previous DMC game. This is supposed to compliment the combat system, not detract from it.

o There is some form of dynamic environment destruction/transformation in play but not on the scale of DmC thus far.

o While this is not an open world game, some inspirations have been taken from Dragon’s Dogma.