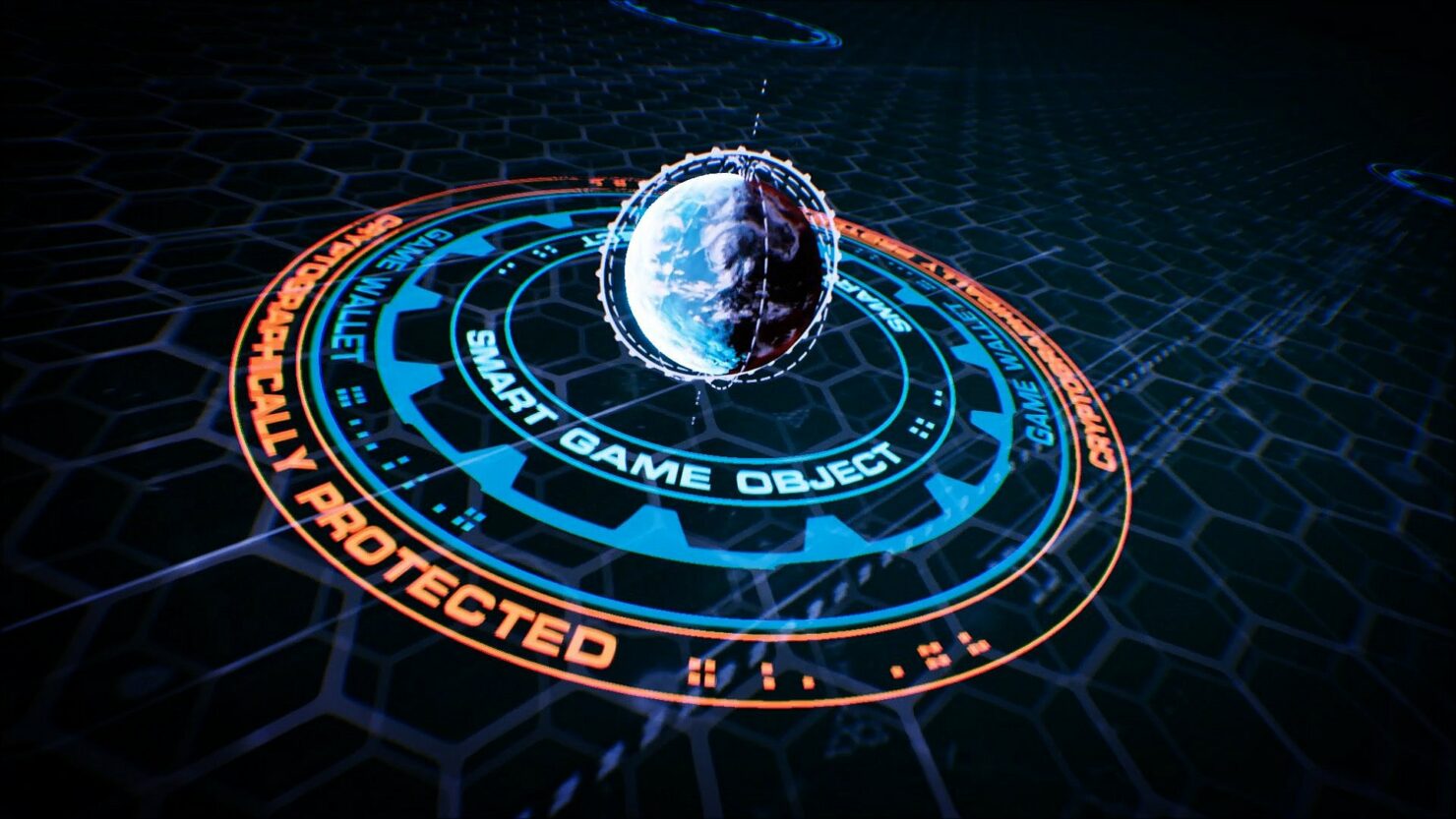 A survey of 500 game developers and a thousand gamers conducted in the United States and commissioned by the Worldwide Asset eXchange (WAX) shows that both developers and gamers are eager to see a blockchain based virtual item economy implemented.

William Quigley, CEO of WAX, said in a statement:

Right now, in-game items are severely restricted in their use. Nearly all items purchased are only usable in its original game and become valueless after the player has moved on or purchased a new gaming platform. Enabling a free-moving virtual items market could incentivize more players to remain within the ecosystem, elongate game lifespan, and increase the frequency and revenue of purchases.

The main takeaways are that gamers would love to be able to sell or transfer in-game items regardless of the game, while developers may be even missing on revenue without the implementation of blockchain in their games. These are, more or less, the reasons behind the recent foundation of the Blockchain Gaming Alliance, which includes the likes of Ubisoft and Fig.

Below we've provided a recap of the study's findings, alongside the matching infographics.

● WAX’s study found 68% of gamers feel they deserve to truly own the items they buy
● While in-game items currently play a key role for game developers, 86% feel tradeable virtual items will be even more important in future games than current ones
● 66% of game developers said virtual items are a pivotal component of their game’s monetization strategy and item value is being suppressed by unnecessary publisher control
● 93% of gamers believe game publishers should protect their items when implementing game updates or patches
● One-third (33%) of gamers have lost an in-game skin or icon due to a game update or patch

● WAX found 69% of game developers believe when items are freely tradable between users, it increases the value of those items
● 62% of gamers feel having the flexibility to transfer virtual items from game to game would make spending money on those items more worth it
● In fact, close to three-fourths of gamers said they would purchase virtual items if they could use them in multiple games
● 73% of gamers would use a feature that allowed them to sell or transfer in-game items regardless of the state of the game

● Over half of game developers cited marketing as the highest unforeseen expense and developers see items for what they could be in the future – the perfect acquisition tool
● 60% of video game developers would find it valuable if third-party companies/developers could create tradeable, in-game virtual items for a game they developed
● 84% of developers surveyed would create in-game items if they were compatible with multiple, different games