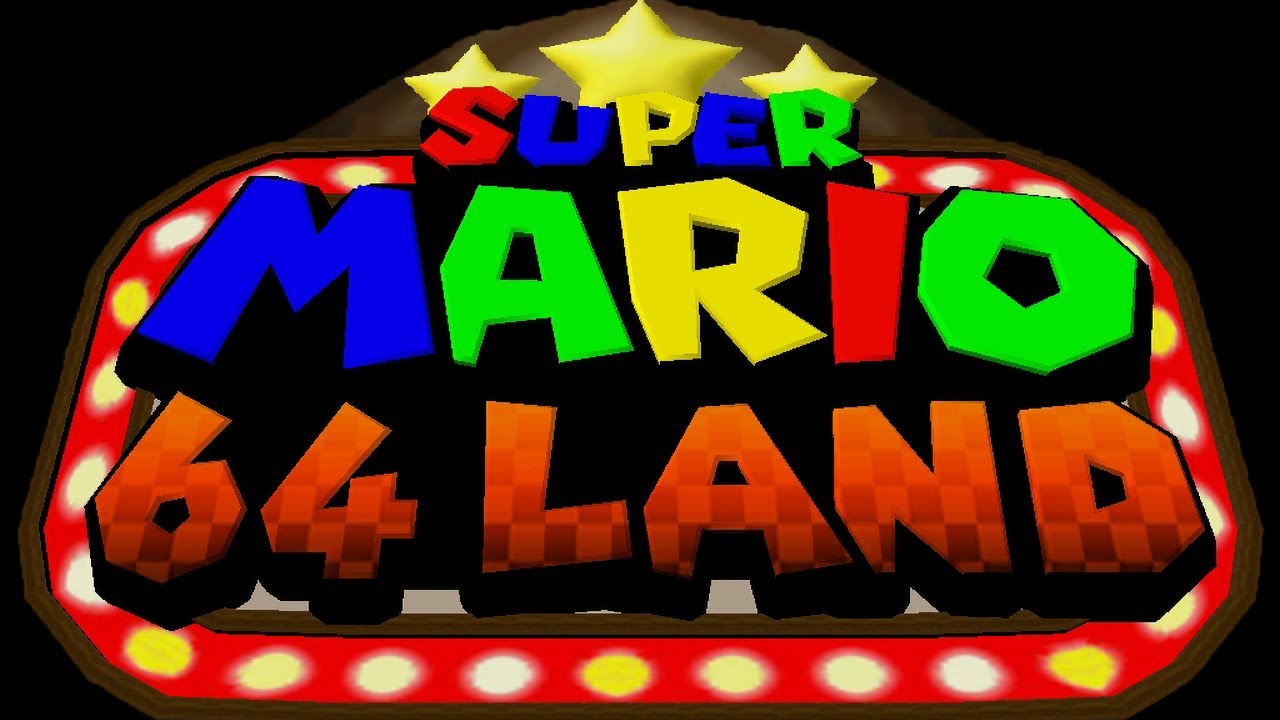 The classic platform game Super Mario 64 received a complete overhaul with a brand new romhack that introduces new features to the classic game.

Super Mario 64 Land introduces 32 new levels to the game, as well as new music tracks, bosses and even new powerups which expand on the original mechanics considerably.

Before downloading the romhack, which can be found here, you can check out a trailer that highlights all the new features added to the original game.

Super Mario 64 has been released on the Nintendo 64, and it is the first 3D Mario game. Some fans still see it as the best entry in the series ever.

On a bright, sunny day in the Mushroom Kingdom, Mario goes to visit the princess but finds her castle eerily empty. Leaping through pictures hanging from the walls, he enters 15 magical worlds in a quest to collect the 120 Power Stars pilfered by evil Bowser and save the day. The game's vast worlds teem with daunting obstacle courses, hidden items, puzzles and more than 30 types of enemies. Take advantage of Mario's large selection of moves, including running, jumping, swimming, stomping, punching, and even backward somersaulting! Special caps give him short-lived powers, including the ability to fly. Super Mario 64 features unmatched camera control that makes adventuring in its 3D world a snap, even for newcomers.