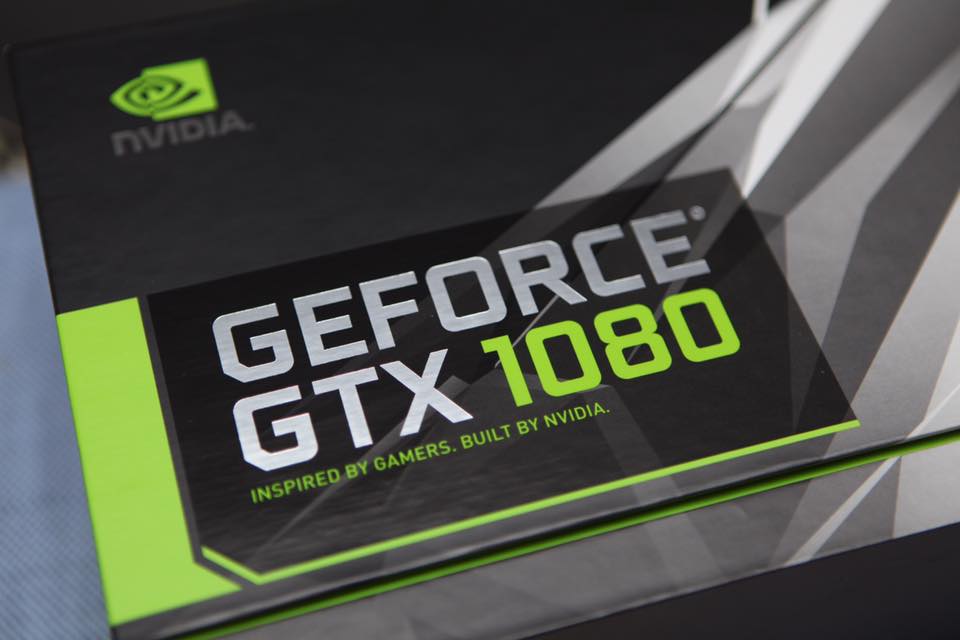 NVIDIA also shared some quotes from the developer who already had pre-release access to these features and implemented them in their VR games.

GeForce GTX 1080 promises to be the ultimate graphics card for experiencing EVE: Valkyrie. We are looking forward to bringing NVIDIA's new PASCAL VRWorks features to Valkyrie to take the game’s visuals and performance to another level.

We took the performance headroom we gained by adding VRWorks technologies to Mars 2030 and we used it to bring new levels of immersion and realism to experience. Pascal’s increased performance will take presence inMars 2030 to a whole new level.

Epic has worked incredibly closely with NVIDIA for over a decade and we’ve grown accustomed to seeing regular increases in GPU rendering power and efficiency. But we were still blown away by the performance and features of the GTX 1080. We took scenes from our Paragon game cinematics that were designed to be rendered offline, and rendered them in real time on GTX 1080. It’s mind-blowing and we can’t wait to see what developers create with UE4 and GTX 1080 in the world of games, automotive design, or architectural visualization - for both 2D screens and for VR.

NVIDIA’s VRWorks SDK is helping make VR apps like Hover Junkers better experiences.  The Single Pass Stereo and Lens Matched Shading are smart, novel approaches to the performance challenges VR applications are faced with.  They will expand the base of systems capable of delivering a good VR experience

The GTX 1080 Founder's Edition will officially launch tomorrow. You can take a look at the latest custom cards leaked pictures here.