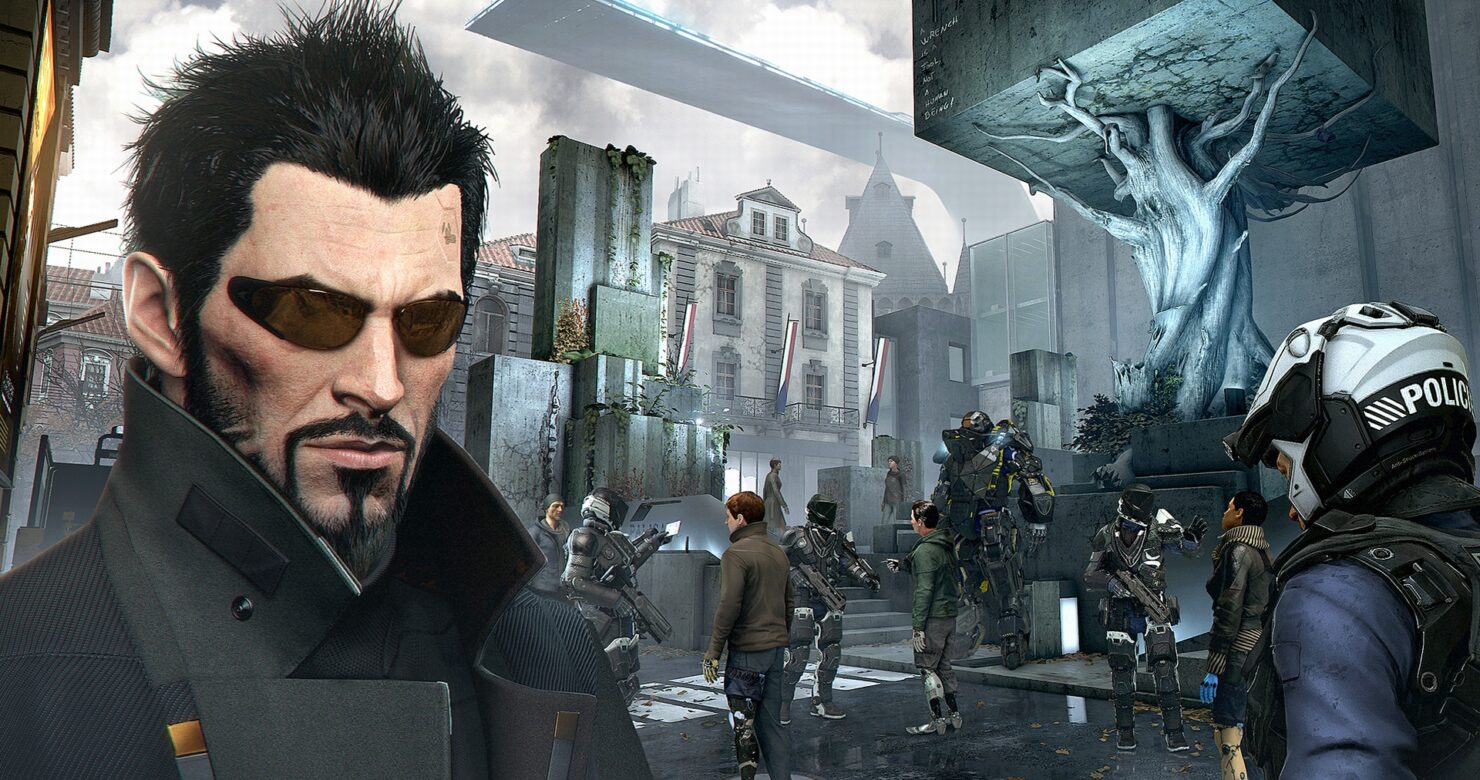 The commitment by Eidos Montréal and Square Enix to bring eye tracking to the mega Deus Ex franchise is another demonstration of the industry’s belief in the value of eye tracking. We applaud the team at Eidos Montréal for their forward thinking approach and drive to give their gamers more.

With the Deus Ex franchise being a window to the future, we always try to provide innovative, ground-breaking experiences for our players. The numerous Tobii eye tracking features built into the game will provide PC gamers an extra layer of immersion that blends perfectly with the futuristic universe depicted in Deus Ex.

You'll need a Tobii EyeX, priced at €119, to use the aforementioned features. However, you can save some money if you're interested in buying both the peripheral and the game thanks to the Tobii Deus Ex Bundle which will give you a free copy of the game.

Deus Ex: Mankind Divided will be out on August 23th worldwide for PC, PlayStation 4 and Xbox One.