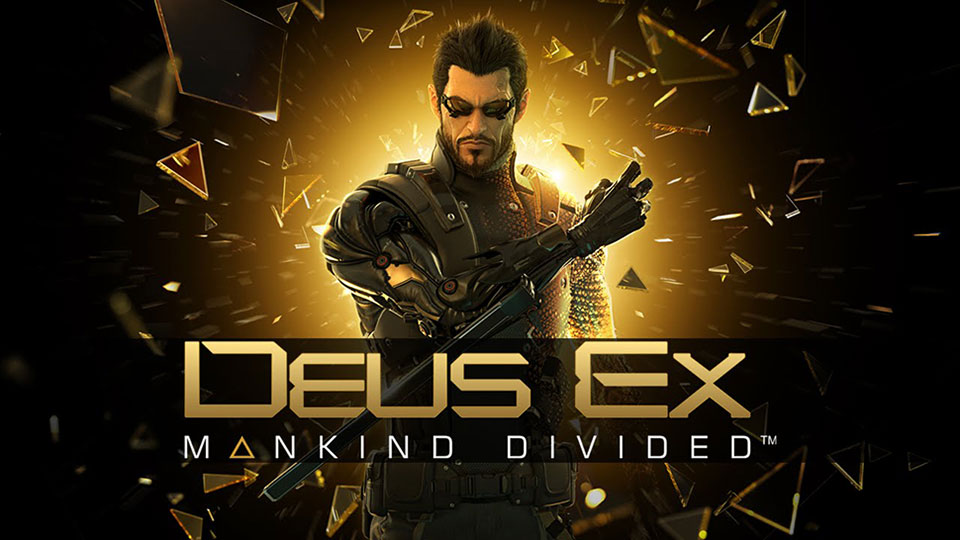 The file size of the upcoming Deus Ex: Mankind Divided has been revealed through the official Xbox store.

It isn’t the first time that the Xbox store reveals additional details in advance of release, and this time the store has listed the file size of the new Deus Ex installment.

According to the listing, Mankind Divided weighs in at 38.86GB – roughly the same as Batman: Arkham Knight and Assassin’s Creed: Unity. In contrast, Deus Ex: Human Revolution on the Xbox 360 weighed in at nearly 8GB.

Deus Ex: Mankind Divided was announced back in April of last year, and takes place in 2029, two years after the events of Human Revolution and the infamous ‘Aug Incident’ in Panchaea that resulted in the death of millions at the hands of those who had installed augmentations.

The title was initially slated for a release this February, but was later delayed to further improve and polish the game. “We’re confident and proud of the game so far.  However, as we are now playing through the game in full we can see that it will require more time in post-production for tuning, iterations and refinement to meet our high standards. In order to achieve this we need to move the release of the game to August 23rd, 2016”, said Anfossi back in November or 2015.

Mankind Divided releases within 3 weeks for PC, Xbox One, and PS4.