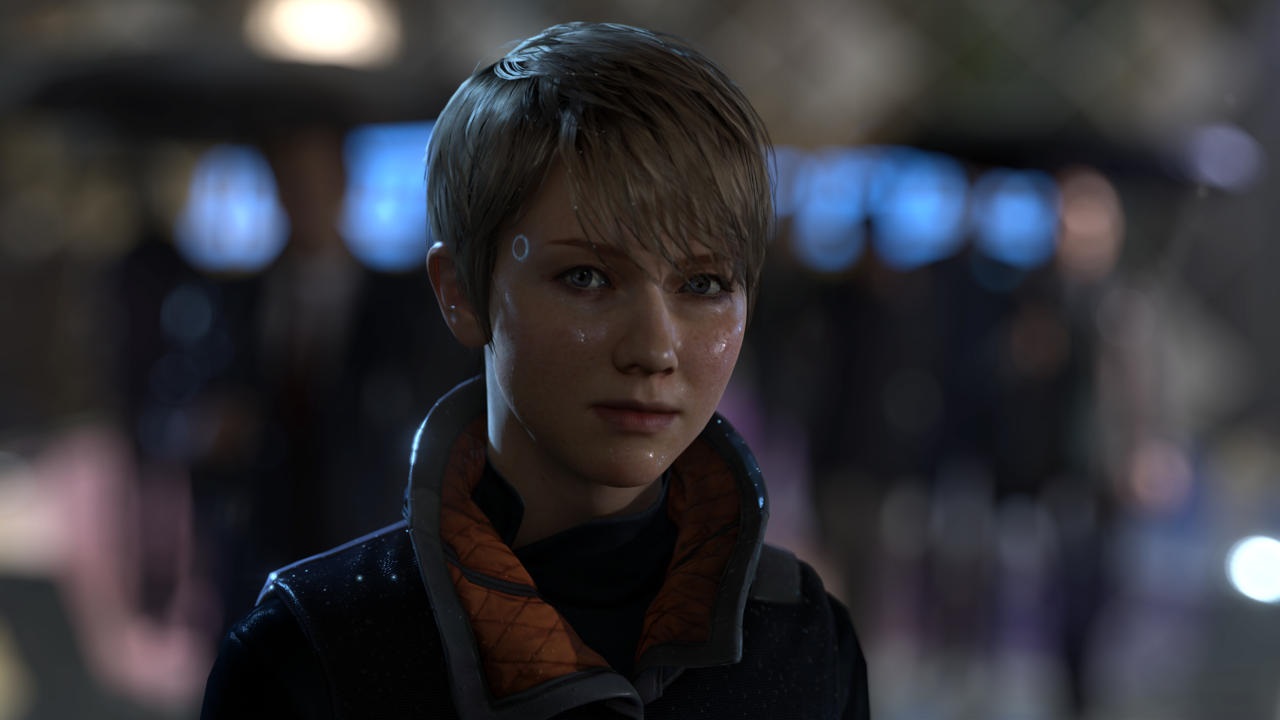 A new trailer showcasing Kara - the main character of the original tech demo that inspired the game - was also showcased. You can check it out below.

For our most recent report with quotes directly from Quantic Dream's Director David Cage on Detroit: Become Human, go here.