Detroit: Become Human Finally Has A Release Date After Over 5 Years of Development 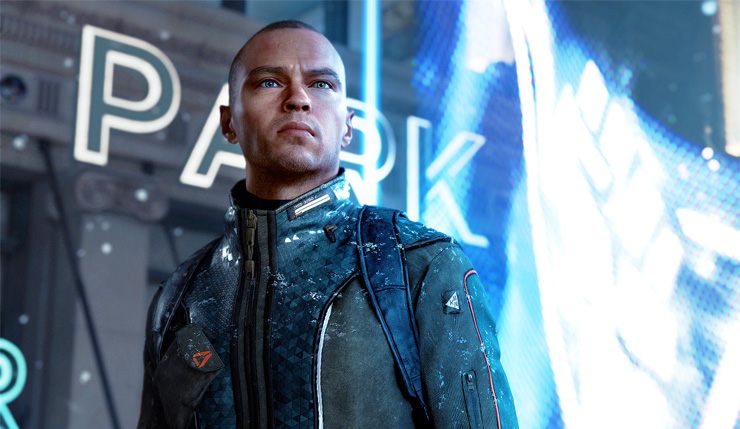 Detroit: Become Human, the latest project from the always-divisive David Cage, is finally coming out this spring. Cage provided a rundown of PlayStation 4 exclusive in a new blog:

“Detroit is the story of three androids, three machines designed to obey, who start to feel emotions. Confronted with persecution and the violence of society, they will all have to decide who they want to be. Connor is a prototype designed to help human investigators on cases involving androids. Kara becomes a fugitive by empathizing with a little girl, united in their dream of freedom. Markus will become the leader of the android revolution.

The player will control all three in turn, taking control of their destinies, and telling not only their individual stories, but also the story of their people and of their world.

Detroit is the most ambitious title ever created by Quantic Dream. We wanted to push our limits by creating the most bending game we have ever made. Your actions have real and spectacular consequences: there are entire scenes that you can see or miss based on your actions, your closest allies may help you until the end or die just after you meet them, your destiny itself can be totally different depending on your choices. You must also be very careful with your three main characters, because any of them may die at any time.”

Detroit: Become Human and its developer Quantic Dream have been the subject of controversy as of late. The game’s most recent Paris Games Week trailer caused an online uproar for its graphic depiction of domestic abuse, which Cage attempted to explain away by saying he simply wanted to create an “emotional experience,” not send a message. Quantic Dream has also been rocked by allegations of harassment and an unhealthy studio culture, which the company’s leaders have dismissed as “ridiculous, absurd, and grotesque” and a “smear campaign.” Needless to say, there’s a bit of a cloud hanging over Detroit: Become Human, but perhaps the game can dispel some of that gloom if it turns out to be as ambitious and groundbreaking as promised. We shall see.

Detroit: Become Human launches exclusively on PS4 on May 25.