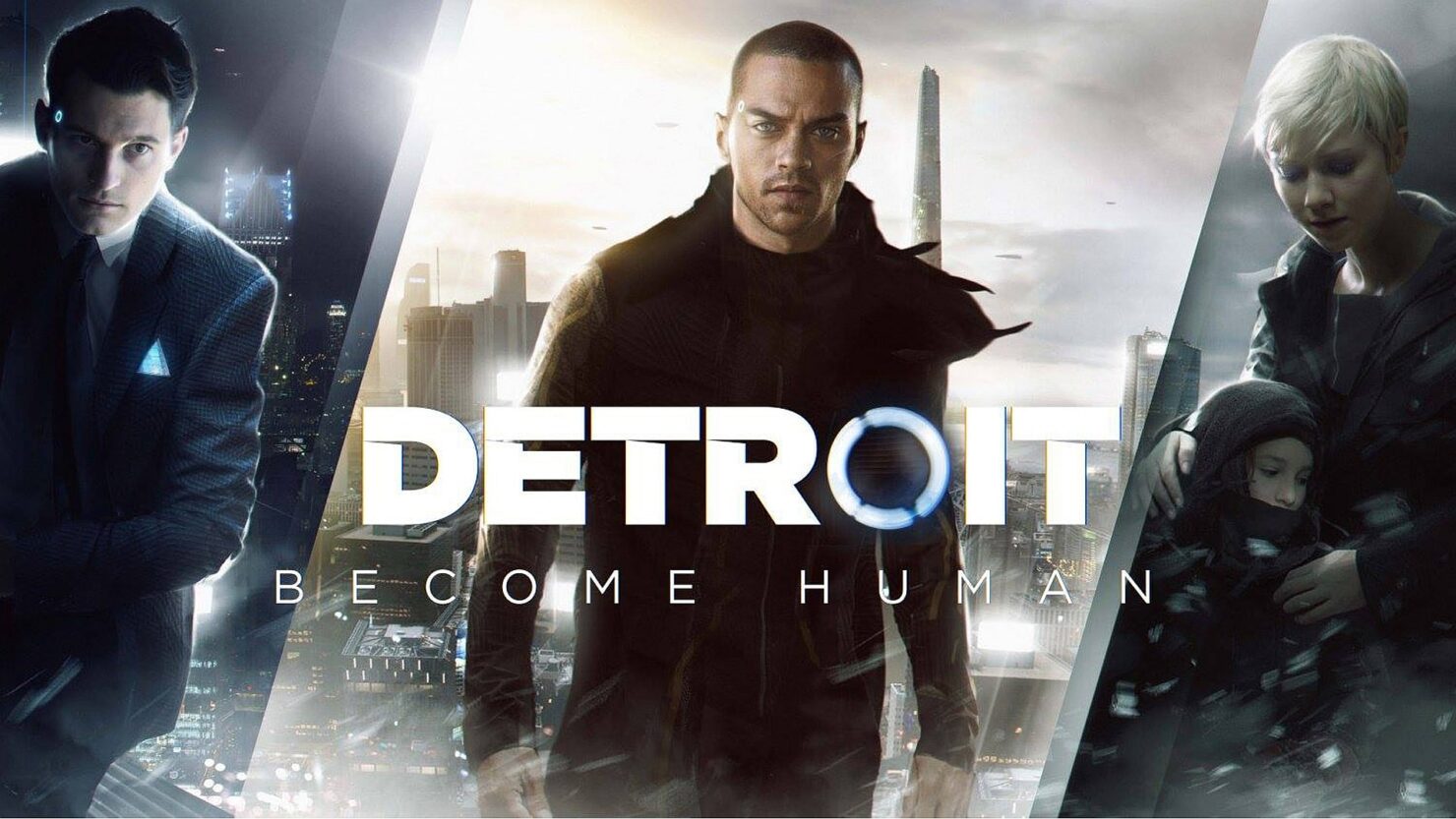 Detroit Become Human PC Requirements have been updated ahead of the game’s PC release on the Epic Games Store tomorrow.

Back in March of this year we covered the game’s minimum and recommended PC specs, but it appears that developer Quantic Dream has massively increased both requirements. The French developer announced the new PC specs through Twitter and said that “further specs” will be provided following the launch of the game.

At first, Quantic Dream announced that players would require an i5-2400 or equivalent CPU, 4GB RAM and an NVIDIA GTX 660 GPU to be able to run the game. This requirement has now been greatly increased to an Intel Core i7-3770 CPU, 8GB of RAM and at least a GTX 780/Radeon HD 7950 GPU. That’s quite the upgrade.

We’ve included the new PC requirements down below:

Detroit: Become Human PC releases tomorrow on the Epic Game Store. The game is already available for the PlayStation 4.