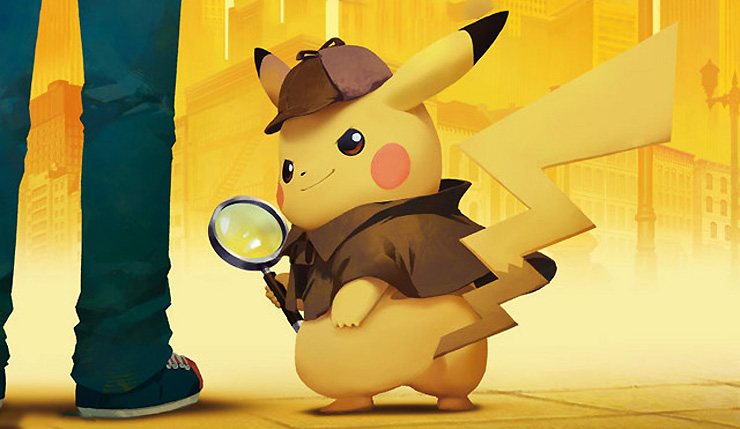 The long-awaited Western release of Detective Pikachu is only a month away, and Nintendo is celebrating with a new trailer full of mystery-solving merriment (and an appearance by Mewtwo). Check it out, below.

Not sure what’s going on in that trailer? Here’s an official rundown from Nintendo:

Trouble in Ryme City: Ryme City is a place where people and Pokémon live together. But recently, many friendly Pokémon are behaving oddly for no apparent reason. While Pikachu and his friend Tim search for Tim’s father, Harry, they unwittingly stumble into the mysterious case of the problematic Pokémon. Can they solve the mystery and also find Tim’s father? Cue the dramatic music…

The Mysterious Mewtwo: While many different Pokémon appear in Detective Pikachu, the one who seems to hold the biggest connection to the overall mystery is Mewtwo. How is Mewtwo connected to everything? And why does Mewtwo know Pikachu?

A Colorful Cast of Characters: Many charming characters roam the streets of Ryme City. These include Pablo Millan, owner of Pikachu’s favorite café, Frank Holliday, an inspector at the Ryme City Police Department, and Meiko Okamoto, a camera operator for the local TV studio. Meeting and interrogating all of these characters throughout the game is part of the fun.

We also have some new information about that Detective Pikachu Amiibo… 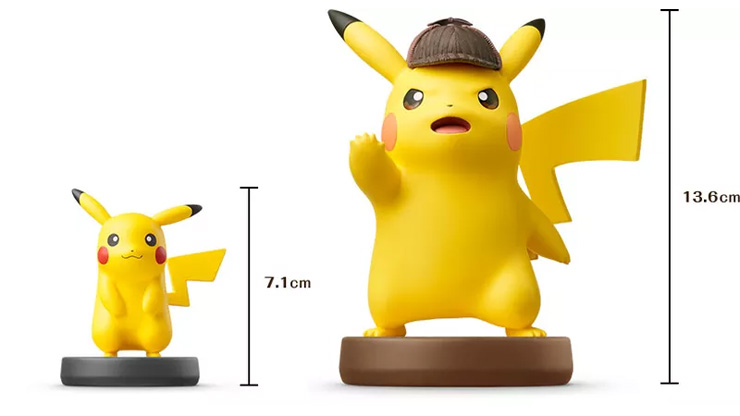 …according to Nintendo, tapping the jumbo-sized Amiibo to your 3DS will unlock a series of cutscenes that might provide a hint or two, which is a unique reward. Nintendo doesn’t specify, but, presumably, these cutscenes will just be extra little interludes that don’t include any crucial plot info.  Oh, and don’t worry, you can unlock all these cutscenes in-game without the Amiibo.

Nintendo and The Pokemon Company have taken their sweet time localizing Detective Pikachu (it hit Japan over two years ago), which is a bit strange as the game is being adapted into a major Hollywood movie, starring Ryan Reynolds as the electric rat. No, really. We’ll soon see if it’s worth the excitement.

Detective Pikachu cracks the case on 3DS on March 23.