Detective Pikachu is Coming West, And He’s Bringing a Super-Sized Amiibo With Him 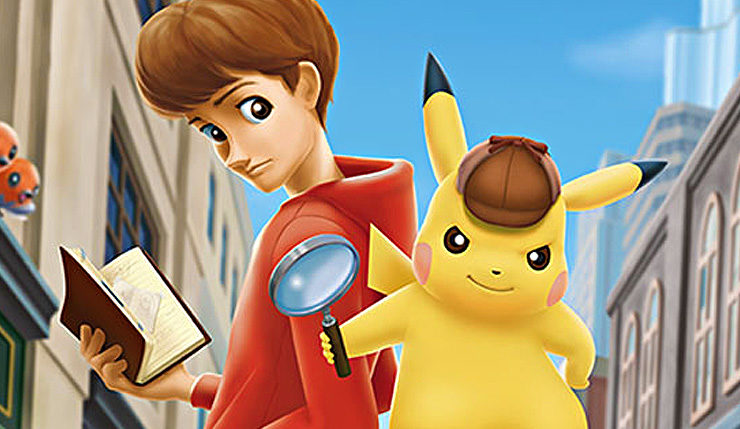 After nearly two years of waiting, hoping, and plenty of memes, Detective Pikachu is finally getting a Western release. You can check out a new English trailer for the game below (which, sadly, doesn’t feature the voice of Danny DeVito).

For those who haven’t been keeping up, Detective Pikachu is a mystery adventure game, somewhat similar to the Ace Attorney titles. Except, y’know, starring a surly detective-hat-wearing Pikachu who talks in full sentences. Here’s the full rundown from The Pokémon Company:

“Take the role of young Tim Goodman and explore with his talkative partner Pikachu in the action-adventure game Detective Pikachu, coming to systems in the Nintendo 3DS family of systems. Tim and this gruff, coffee-drinking Pikachu have teamed up to investigate the disappearance of Tim's father. Look for clues, talk to witnesses, and uncover the secrets of Ryme City!”

There will also be a new Detective Pikachu Amiibo, and it’s huge, standing nearly twice as tall as the standard Pikachu figurine. I’m almost more excited for the Amiibo than the game. 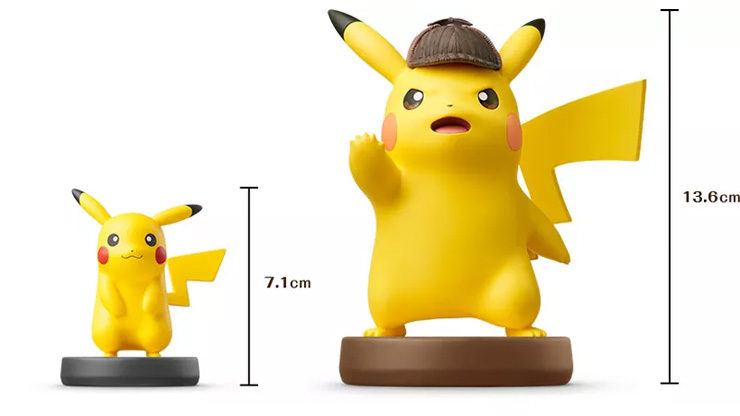 And that’s not all! Nintendo has also announced a North American release for the Pikachu New Nintendo 2DS XL (it was previously released in Japan and Europe). 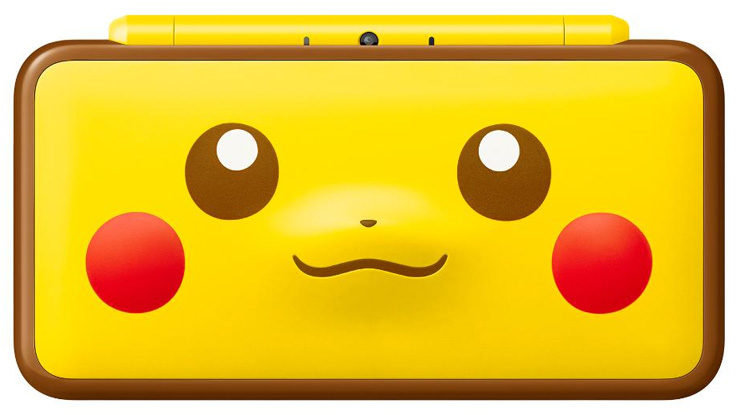 Phew! There’s a lot of yellow stuff on the way!

The release of Detective Pikachu in the West was bound to happen eventually, as the game is being adapted into a major Hollywood movie, starring Ryan Reynolds as the electric rat. No, really. Why it took so long for the game to be localized is unknown – perhaps The Pokemon Company was struggling with the game’s humor (the original Japanese trailers had a somewhat edgier tone, including shots of Detective Pikachu hitting on human women).

Detective Pikachu cracks the case on 3DS on March 23. The Pikachu 2DS XL launches in North America on January 26.