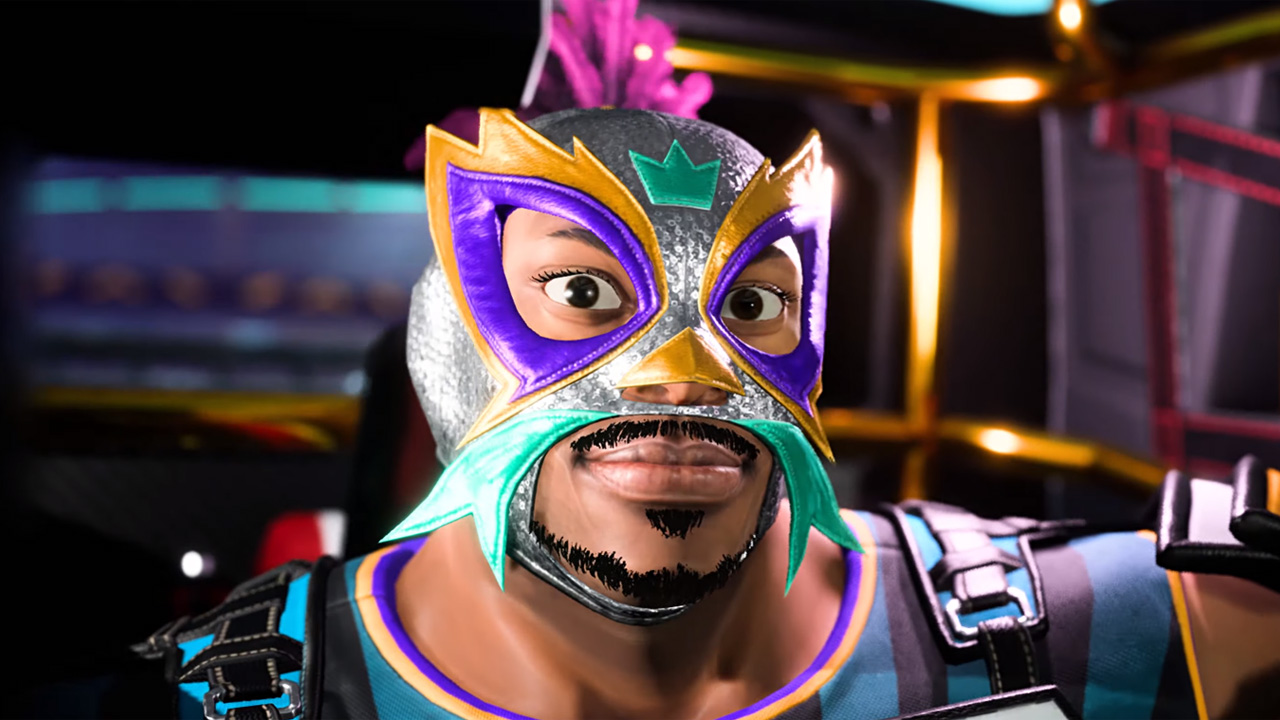 Originally slated to be a PlayStation 5 launch game, Destruction AllStars was ultimately delayed to February 2021 and, in a somewhat surprising twist, Sony announced the game will be “free” with a PS Plus subscription. Well, February is almost here, so Sony has released a new trailer which shows off the colorful cast of this new vehicular combat game. Check it out, below.

Not bad! While perhaps trying just a touch too hard to be cool, Destruction AllStars looks like it could be a solid successor to vehicular smash ‘em ups like Twisted Metal. Haven’t been keeping up with Destruction AllStars? Here are the game’s key features:

Destruction AllStars is coming exclusively to PS5, and, as mentioned, is supposed to be one of the free PS Plus games for February. No word on a specific release date yet, although it will likely launch with next month’s other PS Plus games, which is to say, within the first week of February. What do you think? Does the game look interesting? If you’re already a PS Plus subscriber it certainly looks worth a try.