PS5 Exclusive Launch Game Destruction AllStars Delayed to 2021, Will be Free with PS Plus 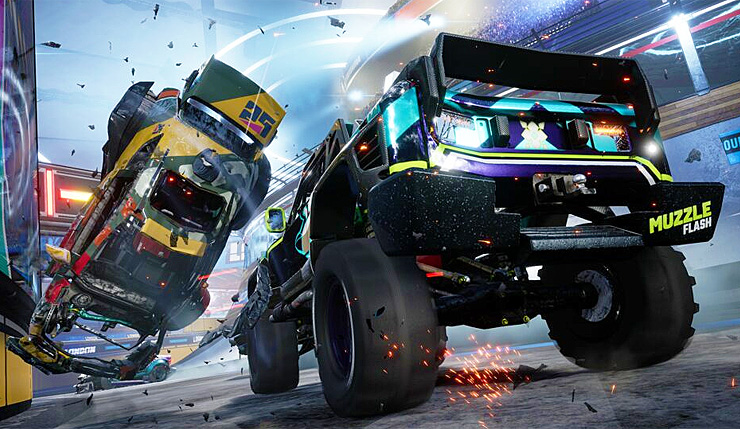 The PS5 has lost one of its Sony-published launch titles. No, don’t worry, Spider-Man: Miles Morales and Demon’s Souls aren’t going anywhere – the delay effects the somewhat overlooked vehicular combat game Destruction AllStars. The game has been pushed to early next year, but looking at the bright side, Sony has announced the game will be available for “free” with a PlayStation Plus membership. Here’s Sony’s statement on the move…

We’ve decided to move the game’s release from November 2020 to early 2021, where it will be included for two months in PlayStation Plus at no additional cost.  Destruction AllStars is a multiplayer game that’s at its best when you’re competing with gamers online from all around the world. We want as many people as possible to experience the mayhem on PS5, and what better way to do that than to provide the game to our PlayStation Plus members?

This may be disappointing news for some of you who were looking to play the game at launch, but we hope you understand the decision. For those of you that have already pre-ordered the game, be it via PlayStation Store, PlayStation.com, or at retail, your purchase will be refunded.

The decision to delay Destruction AllStars makes a certain amount of sense – the game would have been overshadowed by bigger games at the PS5 launch, and without a decent playerbase, the game will quickly wither. The PS Plus release may actually give this new IP a chance. Haven’t been keeping up with Destruction AllStars? Here are the game’s key features:

Destruction AllStars turbo boosts onto the PS5 in February 2021.