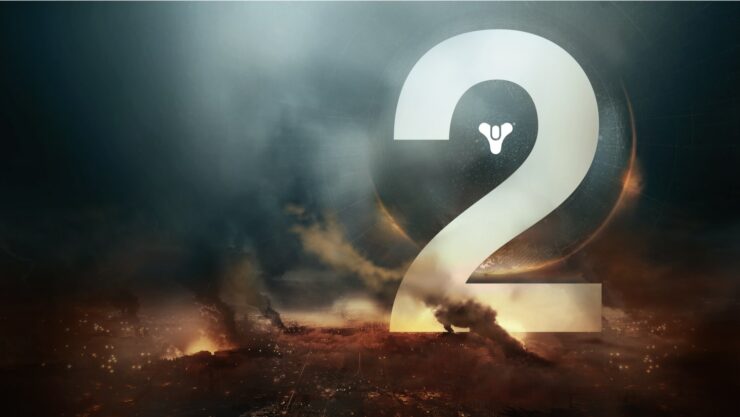 The graphical settings for the current build of Destiny 2 PC have been revealed. 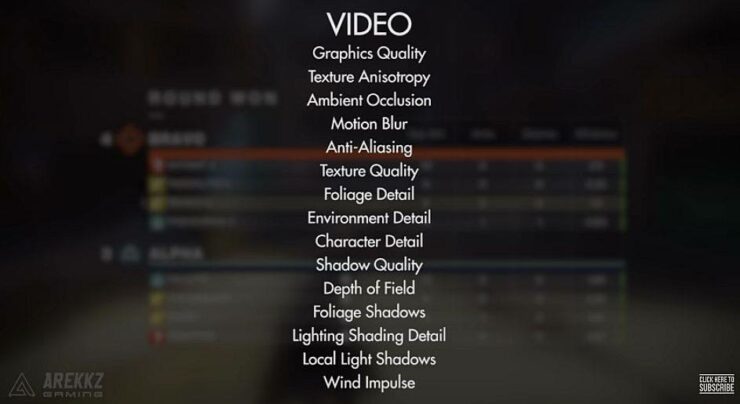 As covered earlier, the PC version of Destiny will run at an uncapped framerate and will support native 4K resolution. The console versions will run at 30FPS, and this also applies to Sony’s PS4 Pro. While the PS4 Pro version will be able to run the game in 4K, 60FPS isn’t achievable on the console due to limited CPU power.

Destiny 2 is scheduled for a release on consoles on September 8. The release date of the PC version isn't sure at this point.

Thanks to Arekkz Gaming on YouTube for these settings.